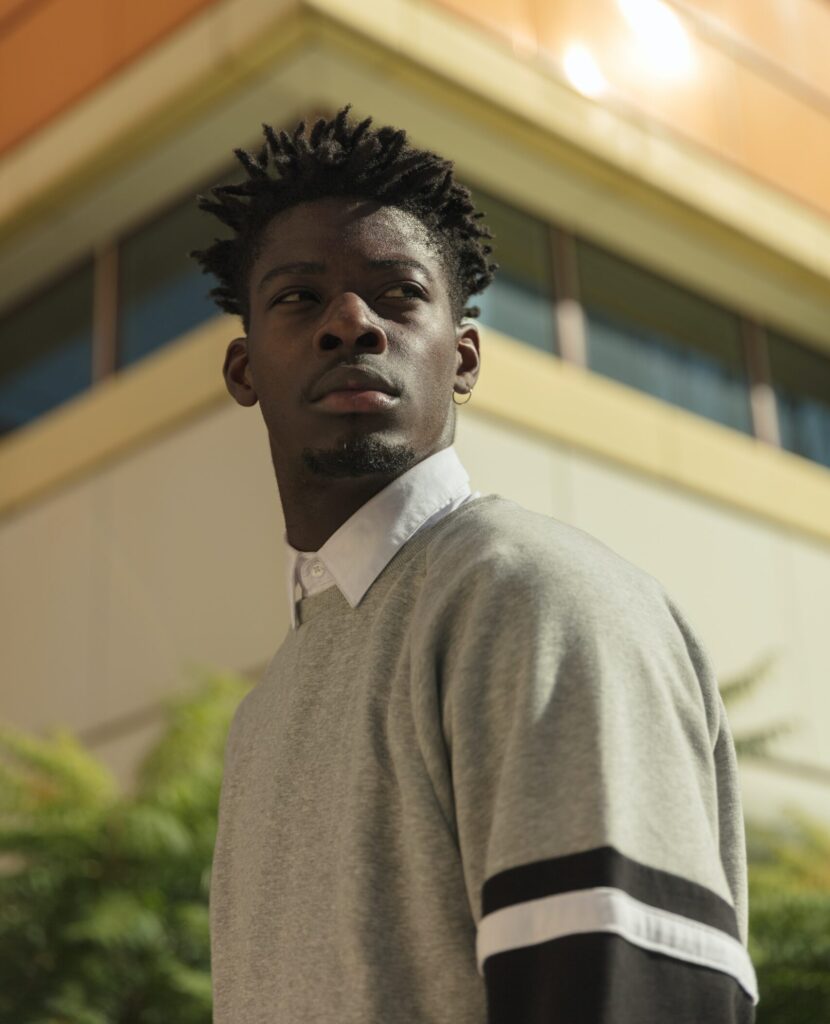 We’re well into this year and we’ve witnessed so much already. From insurrection to inauguration it’s crazy to think we have more than half of the year left until 2022. However, despite this we as Black people have to continue wanting to seek and create change.

So here are 10 areas of societal improvement that I personally think that Black people would love to see in 2021 going forward.

The ongoing civil unrest due to police brutality was a prominent issue last year. Now is the time that the “mission statements against racism” that we all saw last year actually come into fruition. Certain industries (such as the fashion industry) have made steps toward progress and eliminating discrimination. But it’s long overdue as a society to be dealing with this glaring issue year-in-and-year-out without pushing the needle as much as we could be.

According to the Pew Research Center, about four-in-ten Black adults said that helping to get more Black people elected to office is an effective tactic for achieving equality. This past election cycle we saw Kamala Harris and so many other Black women take political leadership roles.

As powerful as that was to see, it certainly won’t be the last that we’ll see of it. And a lot of us know that politics is the prime area where you can create change (locally, state-wide, or nationally). So it’ll be interesting to see more Black leadership in politics as time goes on.

3. Corporate Entities Acknowledging Their Past

If corporate entities who have participated in racist practices in the past want to change and do better that’s amazing. However, an admission of this kind of past doing is just as important because it can impact lives. Case in point: the NFL posted a Martin Luther King Jr. quote on his national holiday. Many people didn’t think this was a genuine post because Colin Kaepernick lost his career because he chose to kneel during the National Anthem before each game to protest injustice.

“Injustice anywhere is a threat to justice everywhere.” #MLKDay pic.twitter.com/Xlhb6xcDxH

Kneeling during the National Anthem seems more acceptable in the NFL now but a few years ago it stirred so much controversy among team owners and the media. So this is an example of turning a new leaf without properly cleaning up the mess that you left behind. And this shouldn’t be the case for any corporate entity in 2021.

4. The Homeownership Gap Being Closed

The homeownership gap between Black people and white people has been very large for decades. And this is due to the many systemic issues within real estate from redlining to housing discrimination. However despite predictions of a slow sales market this year, not having those roadblocks in the way so that the homeownership gap can eventually close is something that would lay the groundwork for potential Black homeowners in the future.

Many of us are obtaining degrees and pursuing higher education however it comes at a cost which is our financial freedom. Forgiving student debt would allow for recent graduates to start their professional careers with a “clean slate” and allow people who want to go back to school to do so without that financial burden. The Biden administration is working to try to make this happen so hopefully this comes sooner than we expect this year.

Our hair is our identity and a part of our self-expression. Unfortunately, our hair especially when it’s in a natural/protective style isn’t considered “professional” in certain settings. Luckily, laws are just now being put in place in states like New Jersey and California that prevent against hair discrimination. This needs to become the law for every state because no Black person should have to feel like their hair is something they have to change to appease others.

And there’s no better time than now to make natural hair laws more mainstream across the country.

Despite the pandemic there were small businesses who were able to pivot and say afloat. And this is particularly true for Black-owned businesses. I think this is something that we’ll continue to see this year and beyond because more people are becoming more conscious consumers and empowering real people through their dollar.

8. Continuous Learning About The Unsung Heroes

The internet and social media have really broken the barrier of knowledge about true Black history that’s often not taught in its fullest context. Everyone should be continuing to seek out historical figures within the Black community that don’t get their just due. And maybe it’s not someone that you can Google but it could be someone who lives in your own neighborhood. Self-education is something that’s undervalued and should never be taken for granted.

9. Mental Health Continuing To Be A Priority

2020 was a lot for us mentally. Whether it was navigating conversations about race, seeing Black trauma on your timeline/feed or just not being able to physically see people during quarantine. While we actively work to solve issues it’s also important to prioritize our own mental health in 2021.

For everyone that means something different from social media breaks to deciding to start therapy. At the end of the day if we’re not restoring ourselves as individuals then collectively it’s harder to heal.

10. Looking Out For One Another

This really coincides with mental health, but checking in on each other right now is super important. Our shared triumphs and struggles are really what hold us together as a community. Being there for each other and looking out for one another can carry us through whatever the rest of the year has to offer.