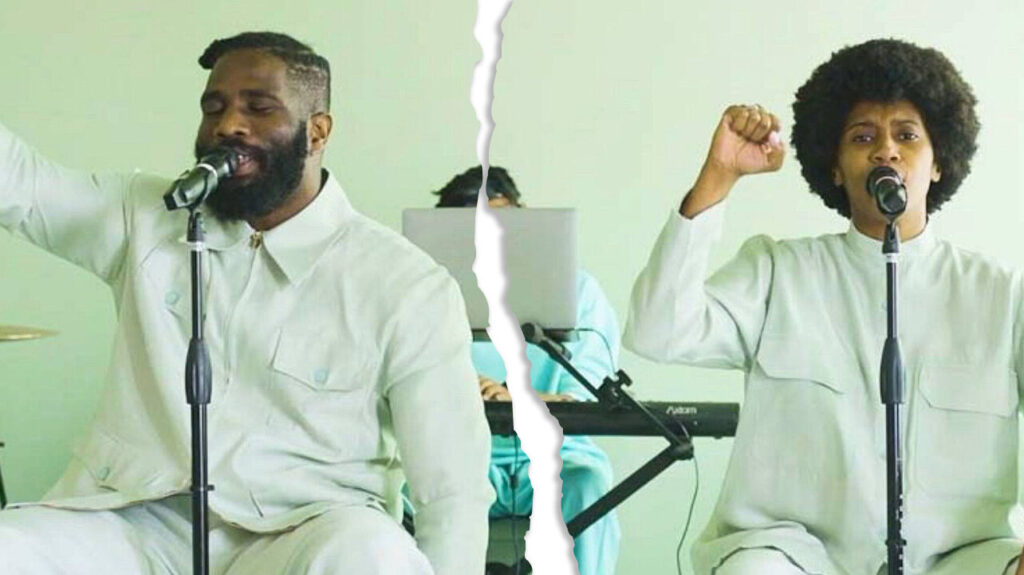 Tobechukwu Dubem Nwigwe is his correct name. The Nigerian-born Houston native rapper, better known as Tobe Nwigwe has been cementing himself firmly into the sub-culture of hip-hop and popular culture. And doing so while in mint color attire and flip flops. 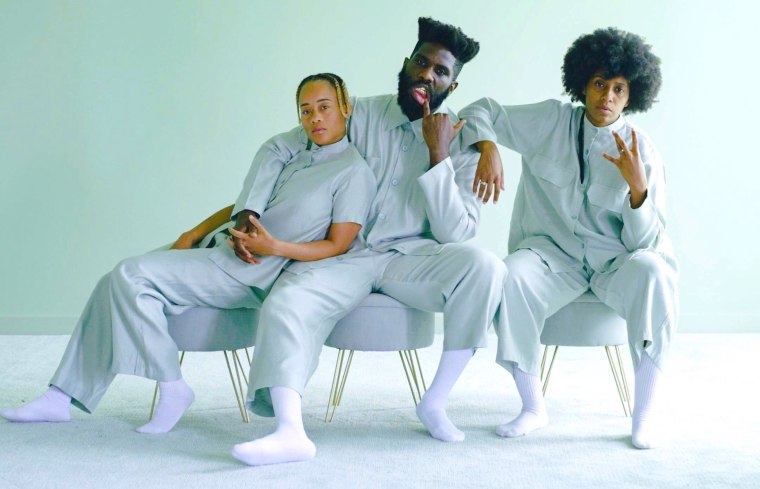 We were first introduced to Tobe while he was still rapping over other artists’ beats.

Tobe Nwigwe’s following begins to tick up a bit from doing so. But it was not until a rapper and producer by the name of LaNell Grant came into the picture, did he take off. 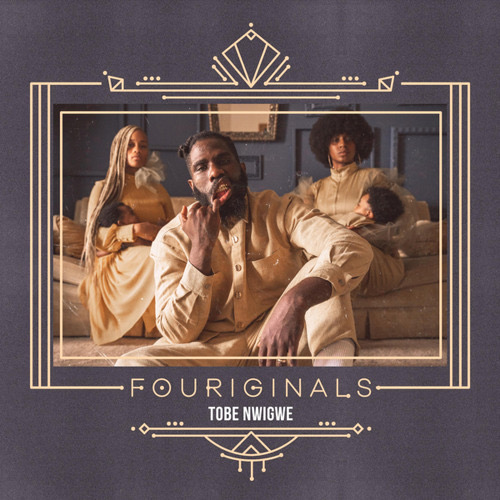 Tobe Nwigwe and his wife, Fat, are longtime friends of LaNell Grant.

Tobe once described Lanell as his cousin/brother.

LaNell‘s producing skills is tailor-made for Tobe‘s rapping style and compliments his voice. She creates an orchestra of music that elevates the nuance and technique of his rapping. Hearing the pair together was like hearing fire and desire from Rick James and Teena Marie for the first time. They turned on my fyyyy urrrrrrrrrrrrrrrrrrrrrrrrrrrrrr baybyyy. 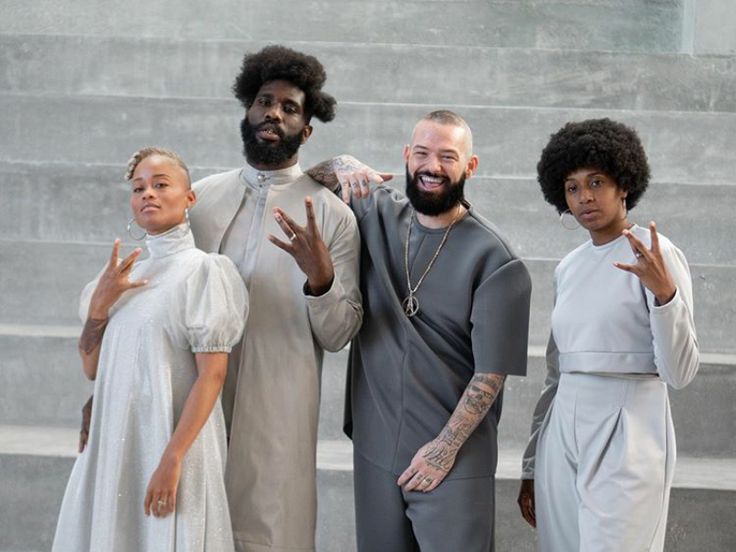 I’m not much of a singer, but you get the point. But just like that, The Originals, were created.  And it was like nothing we’d ever heard of before. What Tobe lacked in variety, LaNell’s production filled it. With songs like Tabernacle and Dope, it was apparent the two were made for each other. Collaboratively.

Between the visual aesthetics, the twisted modern adaptation of African garbs, and the distinct sound, it was debatable to question which component was more of the driving force behind this Black music renaissance that was taking place. 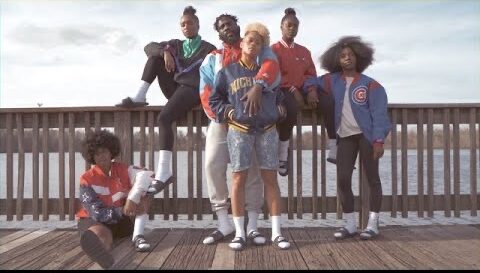 Both felt equally necessary to pull off the greatest heist in hip-hop history. Another example of this incredible Danny and Rusty, Oceans 11 type of chemistry is on what, in my opinion, is still their best song – Caged birds.

Not only is the production at a green jacket level of mastering, but the verses! The verses on this track slaps like Wi…

Never mind. But it slaps and Nell actually comes out with the better verse on the track – which is no easy feat. 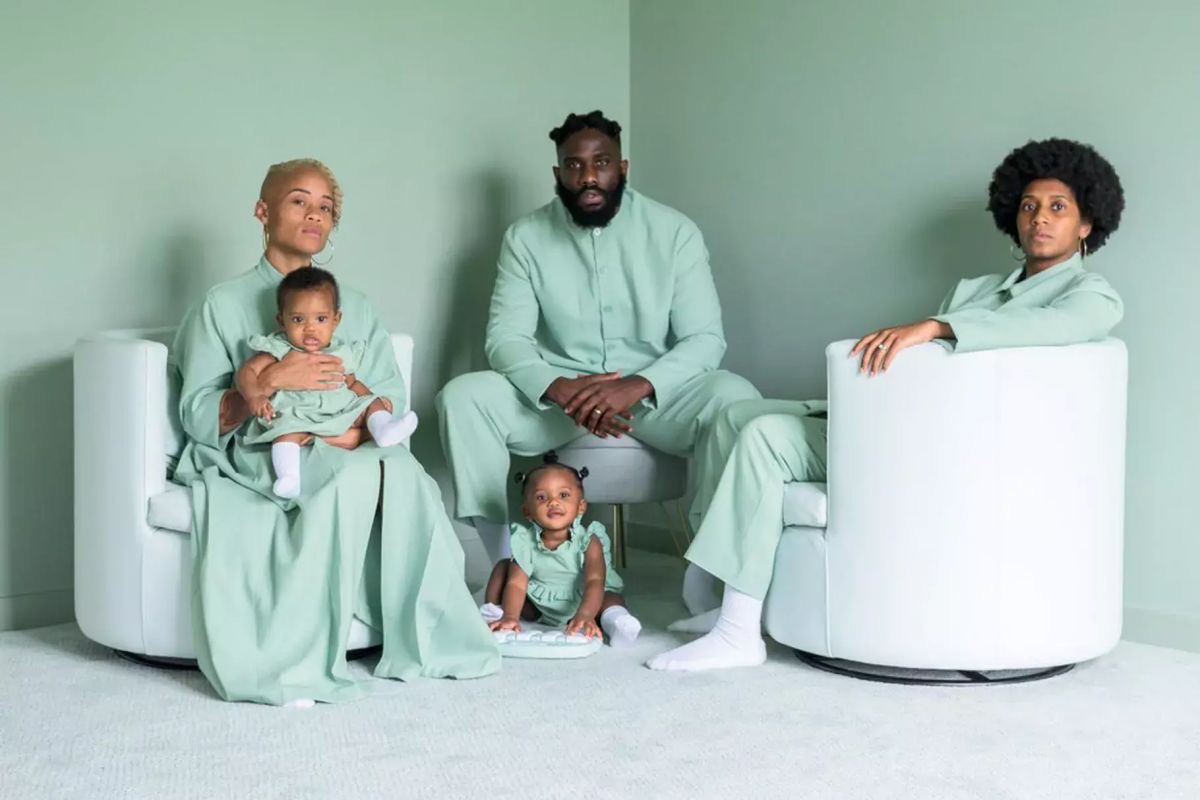 Tobe’s star continues to take off. With Grammy nominations, concert appearances, magazine covers, and Late Night Show appearances, all the accolades that Tobe said would be cool to have, looked pretty darn cool.

And all of their “cousins” were proud of them. It was even more satisfying because the three of them felt like it was more than a business arrangement. They were like family. Nell and Fat accompanied Tobe in just about all of the abovementioned moments.

But then, something changed.

Sources brought it to InClub Magazine’s attention that there seemed to be a distancing taking place. After speaking to some individuals with relationships with the stars, it was furthermore apparent. Something was up, but no specifics were given.

One of the biggest giveaways was when Tobe Nwigwe performed at the event of events in Houston, Rodeo Houston.

Nell was not present. Maybe even more telling and a bit alarming is the fact that the person responsible for Tobe Nwigwe’s biggest hits, did not produce the last 3 songs by the artist: The songs in question are Undressing Criticism, Unfollow Me, and Desmond’s Song. 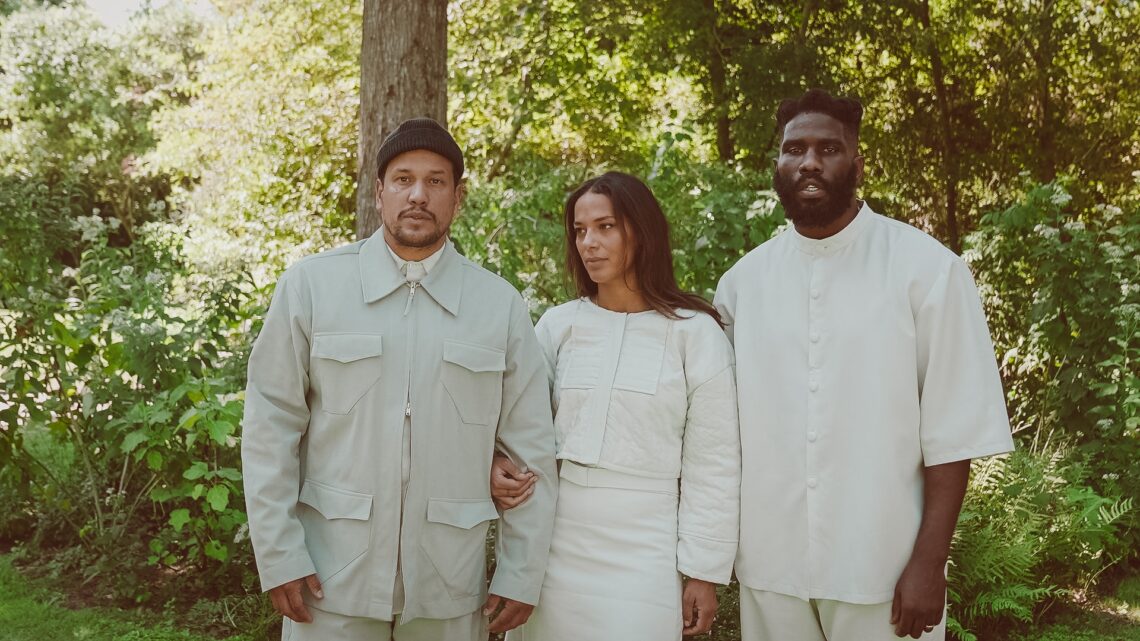 Unbeknownst to the public, there is clearly a divide. Fans of Tobe are noticing the difference in the music apart from his all-star producer. The cult following the duo have amassed did not seem to be responding to the latter songs with the same level of velocity.

Even with the adorable Johnny Swim ona song.

Lastly, nowadays the true confirmation that ish probably went down in an elevator. Or maybe backstage at an award show. And that’s when, well, the unfollow happens.

Nell no longer follows Tobe, or Fat. The same is true of the two, who no longer follow Nell. If that did not put the nail in our hearts, they did not even acknowledge one another on their respected birthdays, which are just 5 days apart.

All recent images have been removed from one another’s Instagram pages. Leaving us to wonder, what could possibly separate brother/cousins?

One source says it’s about money. Nell may have felt she was not getting her due. At minimum, with her being equally responsible for Tobe’s success.

Neither has said anything publicly, but the “Unfollow me” track might be an indicator that this did not end on good terms. As a fan, all one can hope for is that whatever grievances they are experiencing will be overcome. Even if they never do business together, as brothers and sisters in the faith, they can work it out.

11 thoughts on “Tobe Nwigwe and LaNell Grant split up”