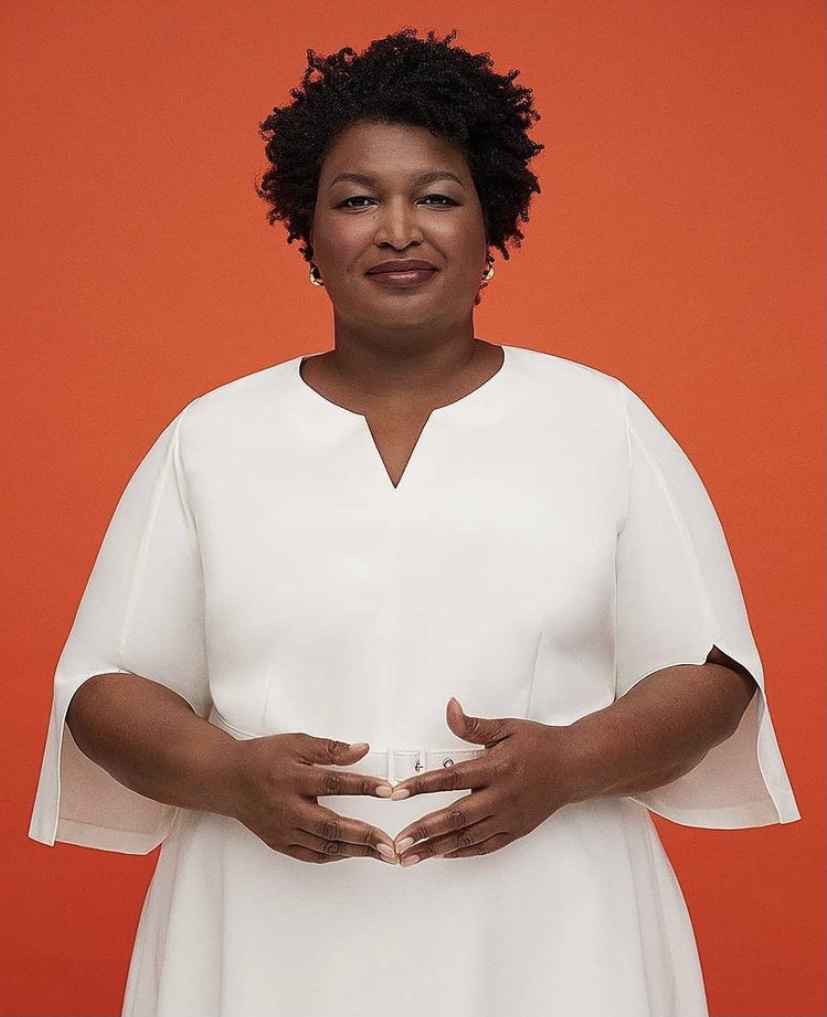 Stacey Abrams is among the nominees for this year’s Nobel Peace Prize according to Reuters. She’s being recognized for her long standing activism work particular with voters rights. Her dedication to getting thousands of people registered to vote in Georgia was especially impactful during the state’s senate runoffs race last month where Raphael Warnock (D) and Jon Ossoff (D) both won seats.

“Abrams’ efforts to complete [Martin Luther] King’s work are crucial if the United States of America shall succeed in its effort to create fraternity between all its peoples and a peaceful and just society,” said Lars Haltbrekken, a member of the Parliament of Norway, in a statement.

The first Nobel Prize nomination for Martin Luther King Jr. arrived to the Norwegian Nobel Committee #OTD in 1963. The nomination came from a previous Peace Laureate, American Friends Service Committee. King was awarded the Peace Prize for his nonviolent campaign against racism. pic.twitter.com/0zzCisW3fn

In addition to Abrams, the Black Lives Matter movement has been nominated for the prestigious award along with climate change activist Greta Thunberg. Past winners of this award include former presidents Barack Obama and Jimmy Carter. This year’s Nobel Peace Prize laureate will be announced in October.

You can read more about this year’s nominees here.