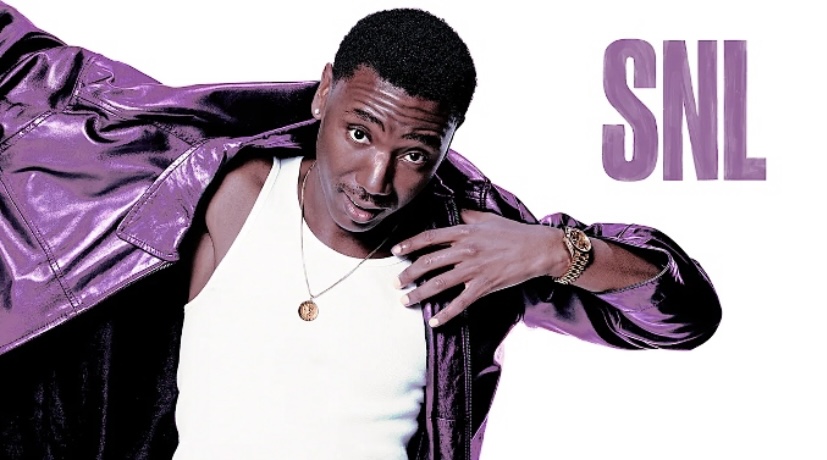 Each season of Saturday Night Live brings a handful of hosts who are memorable for their monologue and skits. The sketch comedy show is well into its 47th season. So, it’s safe to determine who’s been a standout host thus far. Here are my picks for the best three SNL hosts of the current season in 2022, which are in no particular order.

Oscar Isaac hosted SNL on March 5 starting with a very important message in his monologue: “It’s important to encourage kids to be weirdos.”

This theme would carry through the episode as the Dune actor starred in a skit based on the popular children’s show Paw Patrol. In this skit, Isaac played a city councilman named Herb Tangier who alongside other citizens is concerned about their town’s mayor and wishes for him to be recalled in the upcoming special election.

fact: paw patrol is out of control pic.twitter.com/rs2M8OoNKL

Another skit called “Meatballs” saw Isaac tapping into comedy’s slightly more odd side. The actor portrayed a singing meatball that lived all over a woman’s body. You can also find other cast members including Keenan Thompson, Bowen Yang and Aidy Bryant starting alongside Isaac in this very unique skit that you have to see to believe.

Isaac’s episode was given a B+ grade by IndieWire writer LaToya Ferguson who praised his dedication to the hosting gig. “Isaac essentially approached every sketch this week with the commitment that he did The Avenger at age 10,” she wrote.

Ariana DeBose’s episode of SNL came after a whirlwind few months following her role in West Side Story that included her first Oscar nomination-now-win for “Best Supporting Actress.”

The actress completed another first by making her SNL debut on January 15. DeBose kicked off the show with a reflection on what her hosting gig represents. “But it is great to be here representing not only the Latino community as an Afro-Latina but also the Broadway community,” she said.

In true SNL form, she also went on to joke about the meaning behind West Side Story. “Not many people know this, but West Side Story is actually based on another classic tale of star-crossed lovers: ‘90 Day Fiancé,’”

During the show, DeBose tapped into her Broadway roots in a skit titled “New Governess.”

This skit was a standout due to the actress singing a parody of Do-Re-Mi from The Sound of Music that include lines such as “D’oh, a thing that Homer Simpson says. ‘Ray,’ a movie with Jamie Foxx,” and “Me, like ‘Me; Myself & Irene.’ Far, like ‘fart’ without a T.”

Another skit involves DeBose playing a City Hall spokesperson helping Eric Adams (portrayed by cast member Chris Redd) through a press conference. She also poked fun at demanding bosses in a skit where she and fellow castmates James Austin Johnson and Andrew Dismukes play a group of LongHorn Steakhouse employees.

As one might expect, hosting SNL for the first time can be nerve-racking yet exciting. DeBose says she’d happily take on that challenge one more time. “It is a beast,” she noted about SNL on The Awardist podcast. “And I actually genuinely, crazily, stupidly would love to do it again.”

Seeing a professional comedian on SNL is always a treat and Jerrod Carmichael’s April 2 hosting gig delivered. The comedian opened the show with a monologue that included a joke about him being “the least famous person in Saturday Night Live history.”

Also, Carmichael danced around the topic of Will Smith slapping Chris Rock at this year’s Oscars. But with a little convincing from SNL creator Lorne Michaels, he chose to address it. “[Lorne] said the nation needs to heal,” Carmichael remarked.

Carmichael starred in skits like “Post-COVID Game Show.” This skit mimics a Jeopardy-esque format that tests each contestant’s knowledge of life before COVID lockdowns.

Circling back to the slap, he along with Chris Redd play reenact the moment with a twist in a skit called “Seat Fillers.” Carmichael plays a seat filler who meets Will Smith (Redd) just as Chris Rock is on stage telling his joke about Jada Pinkett Smith. Watch the video below to see SNL’s take on this controversial subject.

Recapping the episode, Vulture writer Alexis Pereira gave it a four out of five-star rating and applauded Carmichael’s performance. “There really wasn’t one bad sketch, and he had a lot to do with it,” he wrote. “He even helped spin two weird sketches, ‘Scattering Remains’ and ‘Story,’ into gold with his commitment and timing.”

It’ll be interesting to see if this list grows as the season continues to progress.