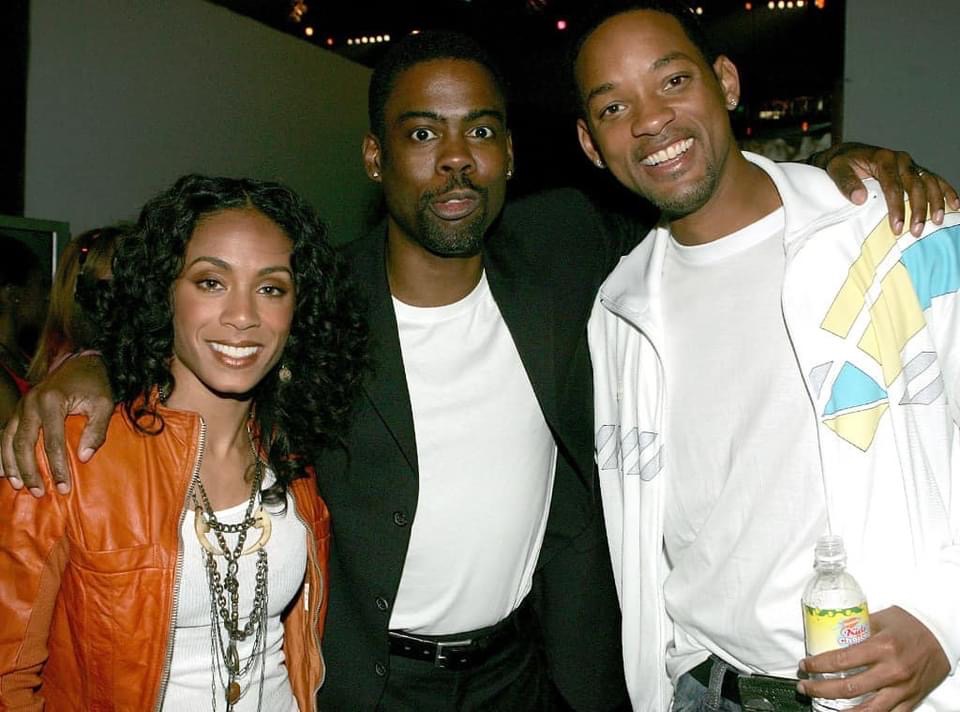 It has been spoken about at length. At the 94th Academy Awards, actor Will Smith got up out of his seat, up a few steps, onto stage, and down the stage, and assaulted comedian Chris Rock.

Will slapped Chris Rock across the face, much to Rock’s surprise and that of 15 million others watching.

Smith turned around and went back to his seat. At this point, Will is screaming vehemently, “Keep my wife’s name out of your mother****ing mouth.” Smith did so twice, waking up all the people attending the Oscars that night to the reality that the biggest movie star in the world had just assaulted someone on national television. 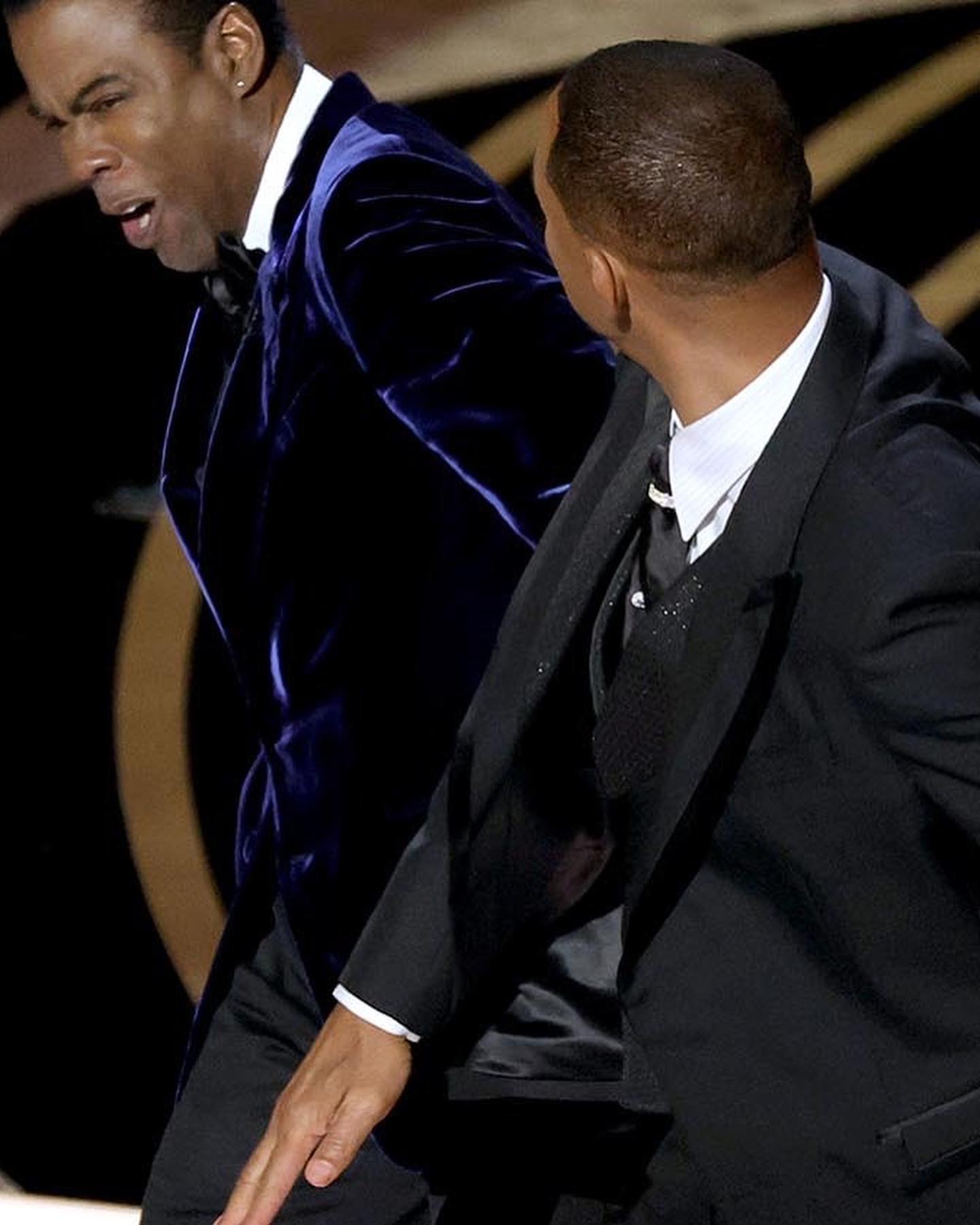 Will Smith slaps Chris Rock because of a joke about Smith’s wife, Jada Pinkett-Smith. Who is now more famous for the word “entanglement” and sleeping with a friend of her son’s. Then she is, for any movie she’s ever done, took issue with Rocks’ joke. 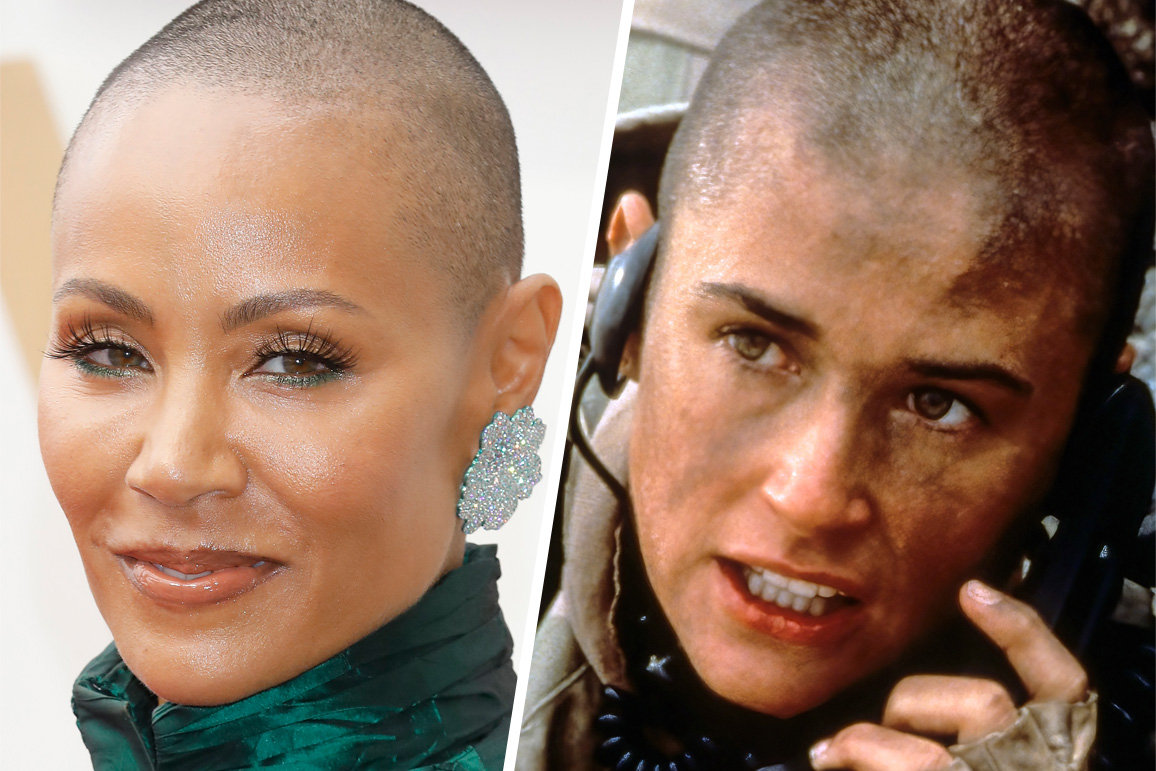 This reasonably set the internet and the world on fire. Chris Rock was a hero who demonstrated the ultimate level of professionalism and masculinity. By his ability to keep his cool and not allow his emotional reaction to match Smith’s. Instead, it only revealed Smiths’ cowardice even more. 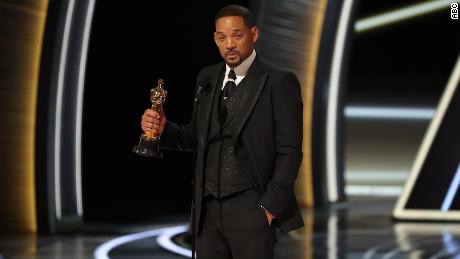 The Academy handled the situation poorly, which led to a cringe-worthy, inappropriate acceptance speech after Smith won the Best Actor award.

Everyone has chimed in since then. With the exception of a few, people with good sense acknowledged that this assault was unwarranted and an overreaction.

The few who disagree are a mob of people who do not like Chris Rock for instigating some white comedians to use the n-word years ago. Or for his insult comedy style directed toward what they are calling “bullying” of black women. 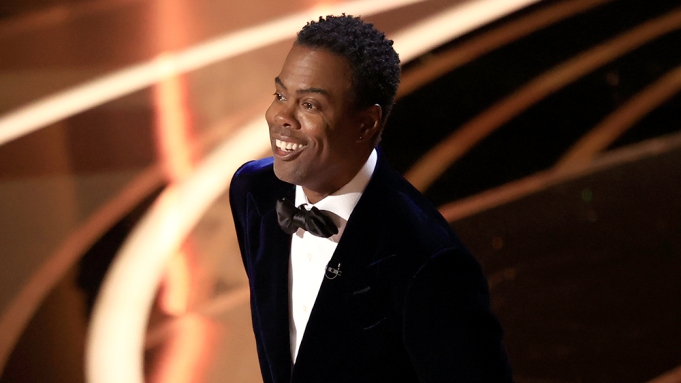 Which is strange, because if Alexa played the last 10 songs on their playlist, it would include artists and songs that denigrate Black women. But maybe it’s okay because the beat is catchy.

The narrative being spun by people justifying Will is that he was protecting his wife. “Protecting Black Women.” 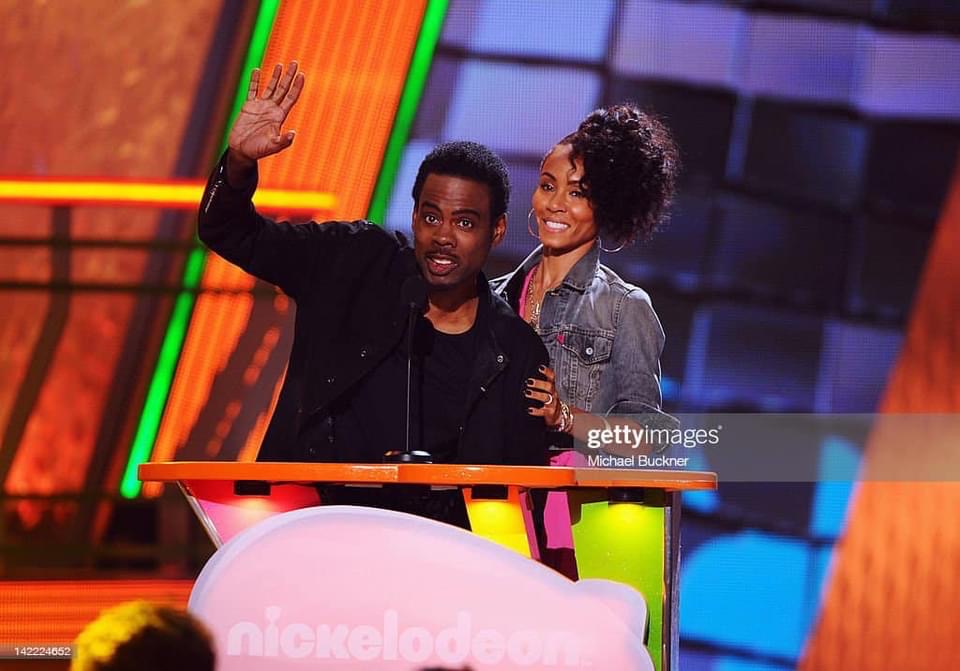 But here is the interesting thing: what exactly is he protecting her from? A joke from a comedian? So recently, it was known to maybe 50 people that Jada Pinkett Smith has a condition called Alopecia.

They are saying that because of this, Rock’s making a joke about her having a bald head warranted her being “protected.”

It’s not a joke about a disease or condition. As a matter of fact, if it was, it still did not warrant physical assault. A verbal response would have sufficed since it was a verbal offense.

Though we now know, Rock was not aware of Jada’s condition. Much like 95% of the rest of the world.

So, back to the matter at hand. Will Smith was not protecting “black women”, he was lashing out at one. At Chris Rock’s expense.”

The majority of the jokes Will and Jada have found themselves on the receiving end of have been the result of information coming directly from them. Jada to be more specific. From his bedroom issues, confidence issues, and, of course, the entanglement.

They had been disrespected on the red carpet just weeks earlier, and this lashing out felt like an opportunity to retaliate against everyone over the last year and direct it at Chris. 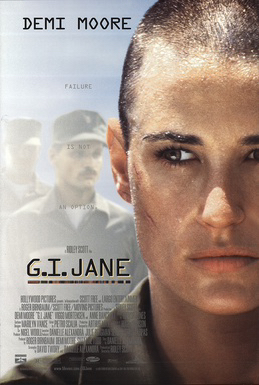 Rock, made a corny joke about being bald-headed and beautiful. It’s not really something you need to be protected from.Chris Rock has never been called out by any woman for insulting them when he is not on stage. As a comedian, it’s part of his shtick. The joke was not malicious. 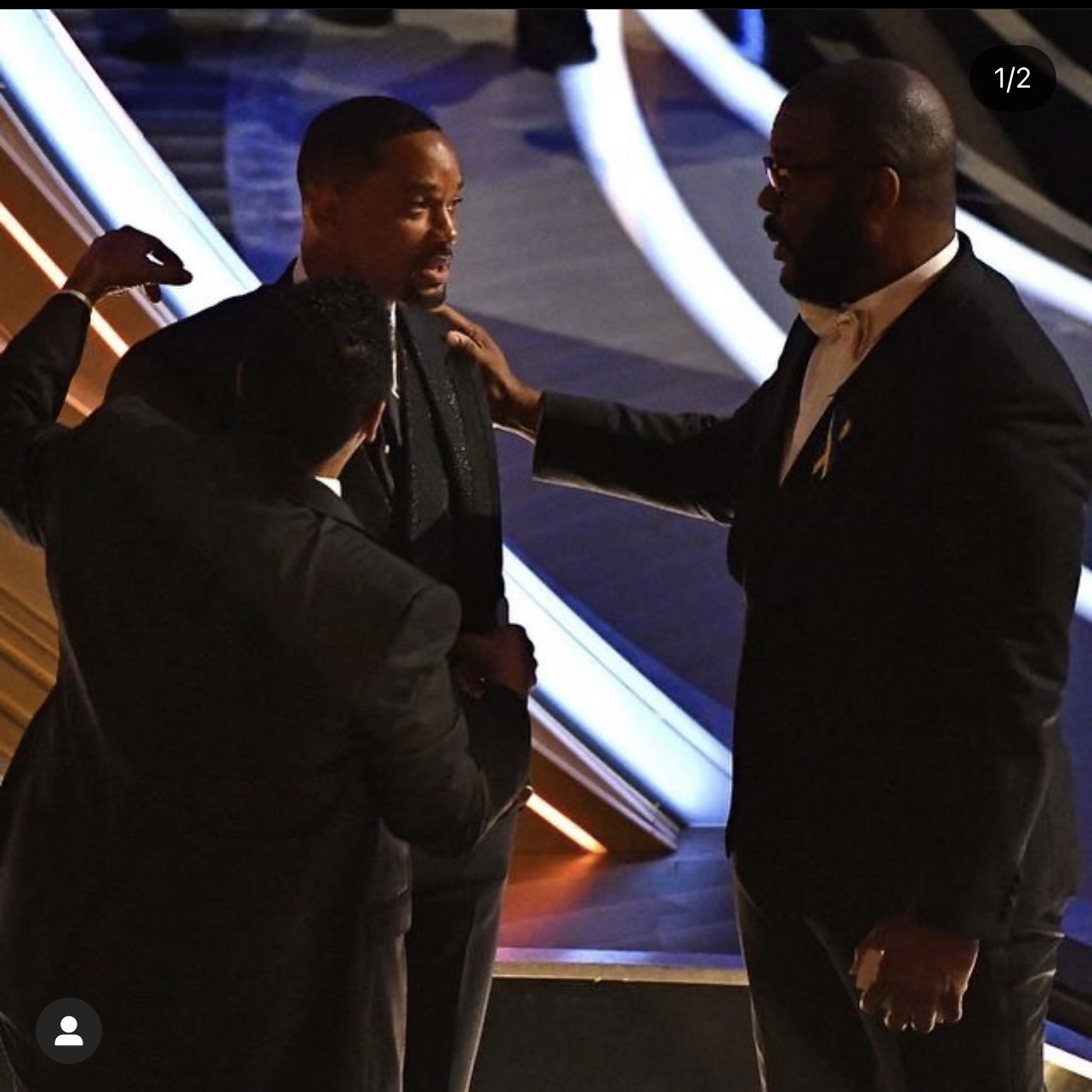 Will Packer and Denzel Washington have done interviews since the incident.

Both acknowledge how wrong Smith was in his reaction. Packer, on the other hand, helped us see just how much bigger a man Chris Rock was that night than Will.

Not only did Chris not retaliate, which would have surely ended the night. Rock also refused to press charges against Will Smith. Which is the only reason Smith was not forcefully removed from the Oscars.

Will Packer, who was in charge of the Oscars this year, said Rock saved the show.

Rock also saved Will Smith. Ellen DeGeneres and Wanda Sykes referred to Chris Rock as the sweetest person. So, this effort to push a black woman’s narrative in this case is disgusting. Yes, protect black women. But how we do that is just as important.

Assaulting a comedian for a non-threatened joke is cowardly.

Perhaps we should discuss how the black woman you protect should protect you from yourself in situations like that. This is not about requiring Will to be perfect. This is about being nontolerant of this behavior. It was unwarranted and unfortunate to watch.