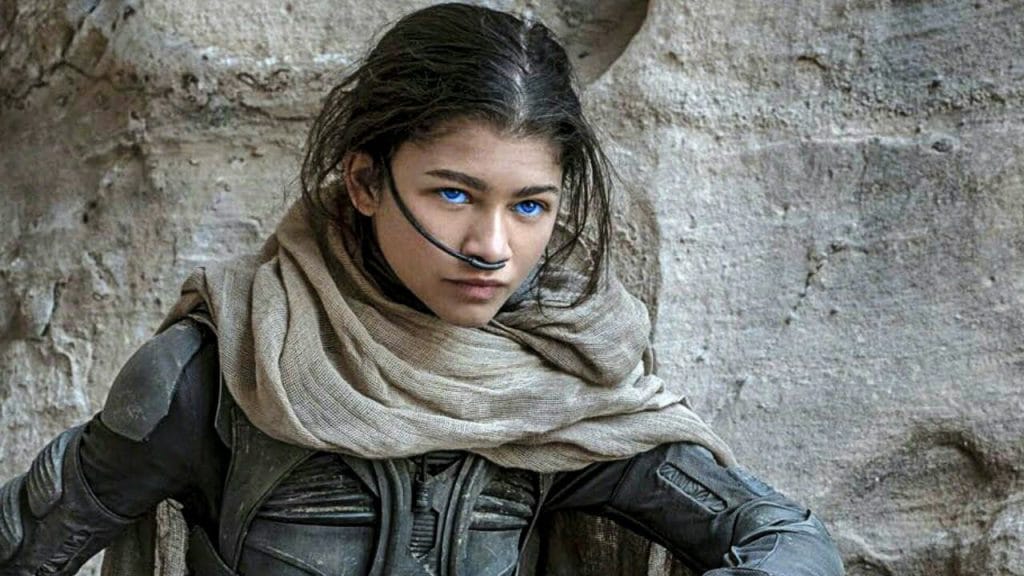 Look in the sky, its Star Wars, no, it’s Space Odyssey 2001, no it’s Game of Thrones, no, its Dune!  The long awaited arrival of Frank Herbert’s novel Dune is finally set to take the big screen for the first time since the last time. Back in 1984 the popular Sci-fi novel was adapted into a motion picture to less than stellar reviews and modest box office returns. 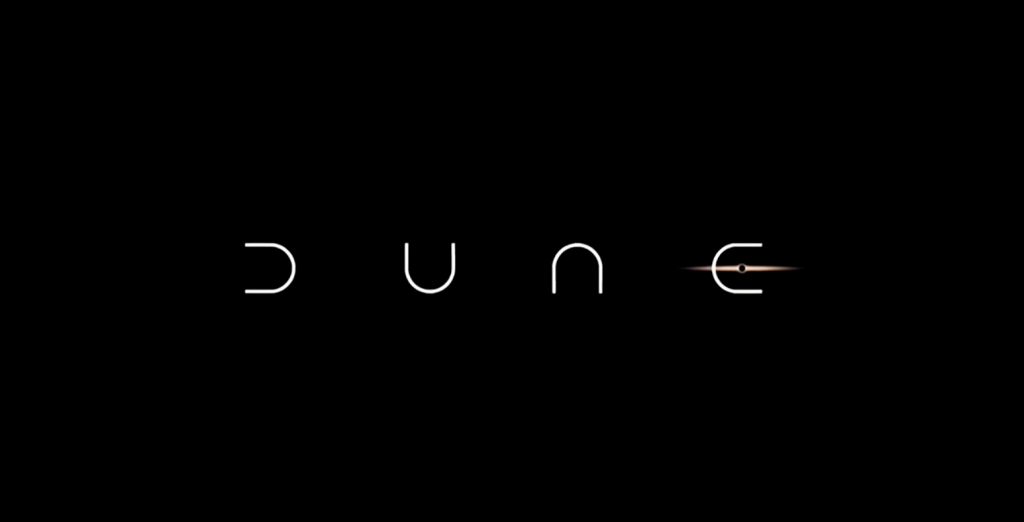 Especially in the wake of, what would be the success of a property that just so happened to take its cues from the Dune novel, Star Wars! Star Wars Return of the Jedi went on to be the highest grossing film of 1983.

So with the first Dune being released one year later, the studio heads had to be thinking, this is our moment, this is money in the bank! Instead with got the star of Twin Peaks Led Dune movie.

But all is right in the world of Dune again, if you do not count the giant sand worms.

Warner Bros has released the first official look of Dune and we are going to break down everything it revealed that you will need to know going into the movies on December 18, 2020.

Denis Villeneuve is set to direct Dune. He is also known for the movies Sicario, Blade Runner 2049,a sequel to the original Blade Runnerthat came out in 1982, so he is no stranger to reimagining existing properties. Denis has also directed the Amy Adams lead movie Arrivalin 2016.

Vanity Fair revealed the first photos for Dune that headlines Timothée Chalamet; from Call me by your name and Lady Bird. Timothée also starred as King Henry V in the movie The King.

Chalamet will star as protagonist Paul Atreides, the heir of House Atreides.  Paul is a version of your classic Anti-hero, reluctant, but unequivocally goes on do heroics.

Dune is the best possible version of Game of Thrones in the Star Wars like universe. Made up of a lot really “gray characters”. If you’re a Star Wars fan but enjoy a slightly grittier tone this might be up your alley. With a lot of political intrigues and royal factions, power struggles, and conflicts to quench your thirst for that type of world building.  Dune was the first of its kinds, Star Wars many would argue, had it not been for Dune, may have never existed.

We open in the revealed photos from Vanity Fair of Paul Atriedes, as our first look of the story of waring Noble families on the planet of Arackis, also known as Dune.

Not the place you take someone on a date to. It is a rather bleak inhospitable desert planet, home to one of the most valuable substances in the universe, The Spice mélange!

This is to Dune what vibranium is to Marvel.

It is in essence a mind altering substance that enables interstellar travel and trade.

Leaving two families warring for control of this hot commodity.

Pictured is Paul’s father Duke Leto Atreides and Lady Jessica player by Oscar Isaac (Poe from Star Wars)and Rebecca Ferguson (Mission impossible).  There is also the mentat, which is like an Android.  They have the functionality of maesters in the game of thrones universe.

Also pictured is Josh Brolin’s (Thanos in the Marvel Infinity Saga) character Gurney Halleck, a skilled warrior in their house.

We also get a shot of him in front of an Ornithopter. It’s a sci-fi bird like plane, heli mashup. Aqua-man himself, Jason Momoa plays the House of Atreides sword master Duncan Idaho.

Fun fact about Lady Jessica, she in addition to being the first lady in the house of Atreides, she   is also a member of the mysterious Bene Jesuit order; which is a sisterhood no traveling pants, of space witches that have mystical powers and who influence the course of galactic history. I mention this because this storyline is rumored to be getting an HBO max spinoff series. Dune the sisterhood of traveling pants. Ok that’s not the title but it is Dune: The Sisterhood.

We get more shots of the Atreides, heavily armored and all dawning daggers, which is significance because in the world of Dune, most of the people are always wearing personal shields, traditional gunfire cannot penetrate. For the exception of a laser gun.

Dune in addition to being the home for the spice mélange is also home of sand worms that dwell beneath the surface.  The natives of the land are known as the Fremen, with one of the leaders being played by Javier Bardem from Skyfalland Pirates of the Caribbean, Dead men tell no tales.

Zendaya also stars in this deep casted Sci-fi epic, she plays one of the Fremen, Chaney.

Zendaya’s eyes look ocean blue water inside of an ocean blue stone in the photo, which is telling of the Fremen. Like the King of Wakanda in Marvel’s Black Pantheringests the vibranium, the Fremen are attributed these eyes as blue as the Circassian Sea from ingesting the spice.

Another cool thing about the fremen is their taste in fashion. They wear steel suits they have mastered the art of saving water. By wearing these suits, they help claim all their body’s moisture even water vapor and droplets that are breathed out through the nose and in the mouth.

We also get a shot of Sharon Duncan Brewster who plays the Imperial Planetologist Liette Kines, who in the novel is appointed the judge of change, meaning she’s there to ensure a smooth transition as House Atreides assumes control of Arrakis.

Dune is scheduled to be split into two movies and though not in this footage we know Stellan Skarsgard has been casted as Vladimir Harkonnen (Thor and Avengers movies, Good Will Hunting, Cinderella 2015)

Dune is shaping up to be the next big thing in sci-fi. With no Star Wars movie to compete with, Duneis anticipated to make big splash at the box office. Who are you most excited to see?