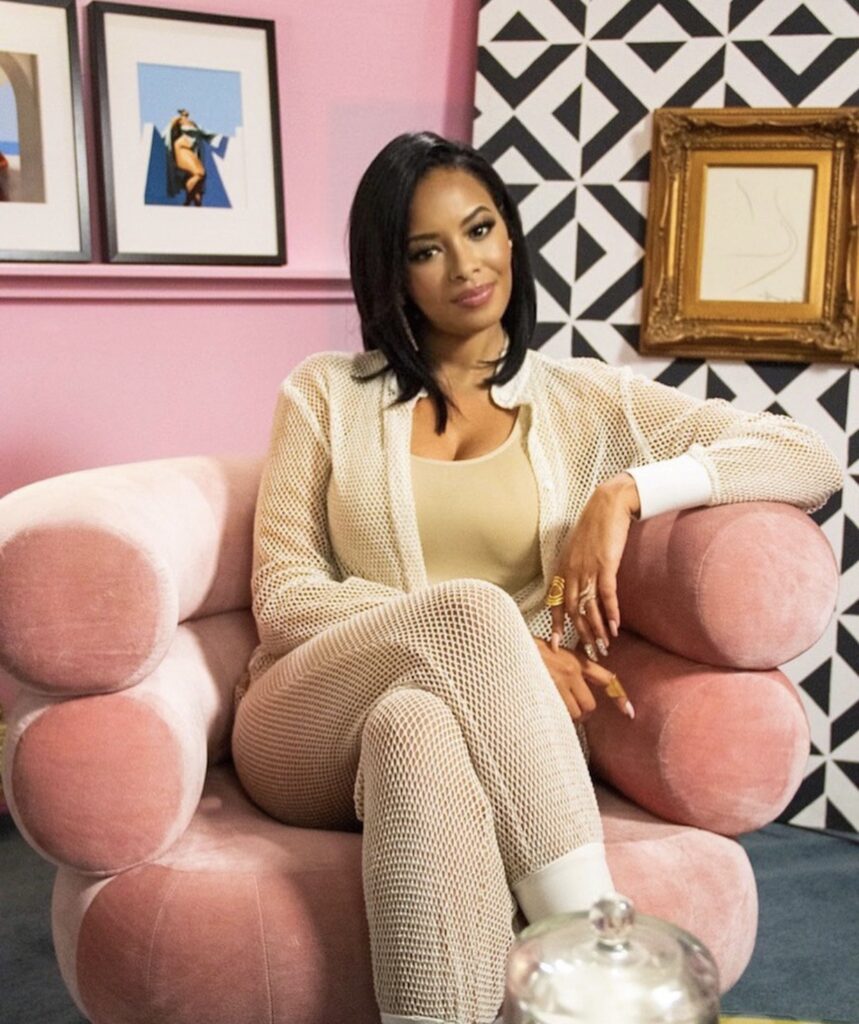 This multi media mogul is no stranger to the spotlight but is constantly proving that she’s not just a hip hop legend’s daughter. Since we were first introduced to Simmons back in 2005 on reality show Who’s House? Run’s House, she has blossomed into an actress, model, savvy business woman and mom to daughter Ava Marie. If that’s not enough, this mompreneur just hit us with her latest ambition; “Asking for a Friend”  which dropped 1/28.

Simmons is the host of this new digital series talk show from creator and executive producer Angela Hutchinson. Powered through Facebook’s, We the Culture Program, the show is an avenue for diverse voices to be heard and caters to the interest of black women. Tune in if you want deep diving into crave worthy topics relevant to the culture like toxic relationships and childbirth. You also get the scoop on more personal issues as Simmons delves more into her more intimate side.

“I’ve always wanted to host a talk show, and I’m excited to dive into thought provoking conversations where no topic is off limits.”

So what else is Vanessa up to; not that she hasn’t graced us with plenty to keep us interested.  Simmons is no stranger to fashion, already running mommy and me clothing line Glitter and Lace and previous host of Lifetime’s Project Runway: Threads. Most recently, she announced she’s returning as creative director of her multi million dollar footwear brand Pastry, which she started with sister Angela back in spring 2007. We know that this will be dope as she’s proven before generating over $75 million dollars in sales for the line. 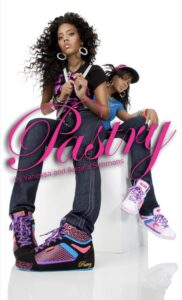 Although Vanessa is a single force all on her own, she has teamed up with sister Angela again. They  both continue to add more notches on their entrepreneurial belts.Their newest venture catapults them into another industry quickly becoming more saturated by women of color; beauty. Angela and Vanessa introduce Simmons Beauty, a collaboration launched out of quarantine. Skincare is something they both genuinely care about, so it was the perfect collaboration. Vanessa also is no stranger to the beauty world, owning her own all natural product line Sugar Me. 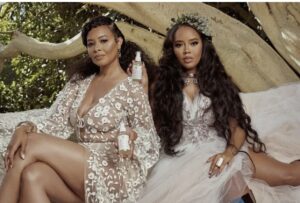 Simmons says “Being a black woman entrepreneur, it’s all about inspiring the generation below us, the people who are looking to start businesses and companies to let them know it’s possible.”

“We want to inspire the next generation of people coming up”

Well there’s no debate that Vanessa Simmons is definitely an inspiration to the culture, black women and moms alike. She’s made her mark back in 2005 and continues to sustain and build on an empire to be admired and respected by her peers; with no signs of slowing down.