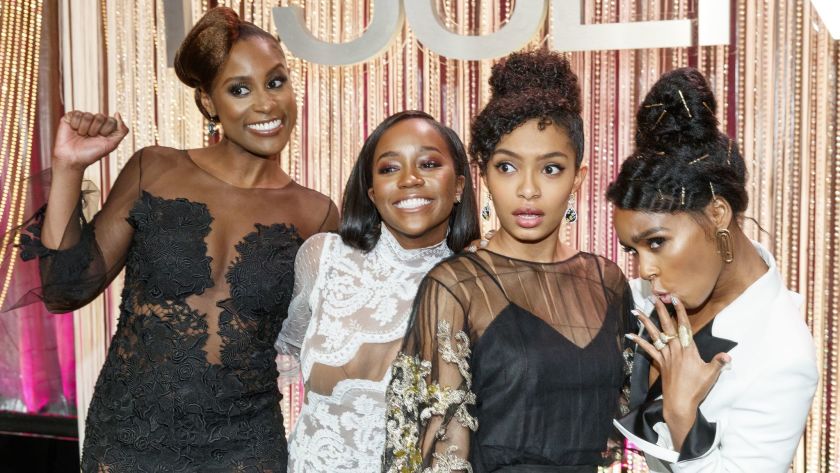 The Black Lives Matter movement is one of the biggest statements in history and continues the conversation around the racial inequality Black people face everyday. Although time has passed, the conversation has to keep going about the equality and misrepresentation of Black women in Hollywood. Since it’s also still Women’s History Month, it’s only right that we celebrate some of the biggest Black names in Hollywood with these amazing Black female leads for TV and film. There many are Black female leads who have revolutionized TV and films through their incredible talent. From the work of the young star Marsai Martin to the extremely talented Taraji P. Henson, here are some of the best from recent years. 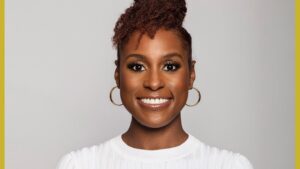 With Issa’s performance as Issa Dee in the hit show Insecure, Rae has executed the modern approach to Black millennials’ and how they navigate their lives, while also communicating it well to a wider audience. Rae has also went on to star in lead roles of films such as Little, The Photograph, and Netflix’s original Lovebirds. Issa Rae’s career as a successful Black series creator and series lead has helped her secure over eight Primetime Emmy Nominations in 2020. 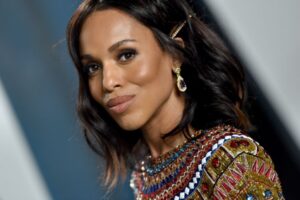 Kerry Washington is not only a fan favorite TV actress but also a Black female lead veteran. Her performance as political strategist Olivia Pope in the Shonda Rhimes series Scandal gave her great critical acclaim. Playing Olivia Pope, Kerry would be the first Black female to star in a TV lead role in 40 years. However, Kerry’s Washington’s credit doesn’t end there. She also starred in “American Son”, a highly talked about Broadway show turned Netflix special surrounding the topics of race and police brutality, as well as the Hulu series Little Fires Everywhere which helped her rack up two Primetime Emmy Nominations in 2020. 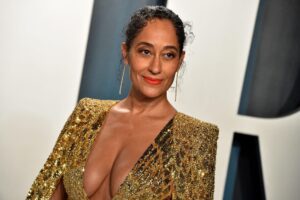 A lot of us know Traces Ellis Ross as being the famed daughter of the legendary Diana Ross. However, Tracee has been putting in years of acting, starting with the hit show Girlfriends. Ross played Joan, the unofficial ‘mother’ of the group from the series start (2001) until the series finale in 2008. Since then, Tracee Ellis Ross has starred alongside Anthony Anderson on the show Black-ish as Dr. Rainbow Johnson for 7 seasons on the show that has broke barriers and isn’t afraid bringing real-life events into its plot and hit us with real experiences that Black people face on an everyday basis. Topics that range from voting rights, postpartum depression and police brutality, there has been no topic that’s untouchable. Ross has won multiple awards including a Golden Globe for her performance in Black-ish. She has also starred as the superstar singer Grace Davis in The High Note, where she was able to show off her singing chops. 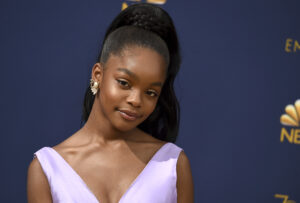 At only 14 years old, Marsai Martin has broken so many barriers already for young Black women and girls all over the globe. A recurring star on the ABC show Blackish, Marsai Martin plays Diane, one half of a twin of the Johnson family. However, it was her breakout role as Jordan Sanders in the blockbuster film Little that skyrocketed her to serious Hollywood superstardom.  Her lead in the film was not only liked amongst the audience but led her to becoming the youngest executive producer in Hollywood. 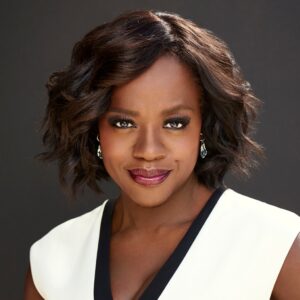 Viola Davis has been a force to be reckoned with for years, so it’s no surprise how trilled audiences were when it was said the Viola would play a stellar lead performance as Law Professor Annalise Keating in How To Get Away With Murder. Her performance as Keating won her a Primetime Emmy in the Best Actress category making her the first Black woman to win in this category. Viola Davis’s talent and powerhouse lead roles would make her one of Hollywood’s most respected and loved actors, but also the first Black woman to have achieved the triple crown of acting ( Academy Award, Emmy Award, and Tony Award) with an Academy Award for Fences. 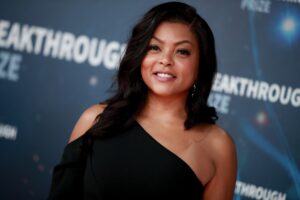 Taraji P Henson is another Hollywood Vet whose lead role as “Cookie” in Empire lead her to mainstream media fame. Her lead role as the matriarch of the “Lyon” family made her a fan favorite and led to her first Golden Globe win. Henson also starred in the Oscar Nominated film Hidden Figures about the life of Black NASA Astronauts which further more solidified her status as one of Hollywood’s most talented Black actors. 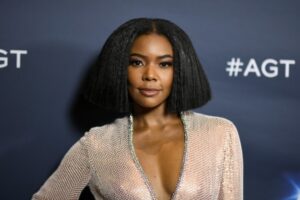 Gabrielle Union is among the most famous Black actresses of all time. She began her career as a model and landed acting roles in some of the most popular sitcoms of the 90’s. She made her breakthrough in her roles in the medial drama series City of Angels as well as the 2002 film Bring It On. Gabrielle hasn’t skipped a beat, starring in blockbuster films like Bad Boys ll, Deliver Us From Eva, Breaking In and some TV lead roles that won her awards like Being Mary Jane and LA’s Finest. 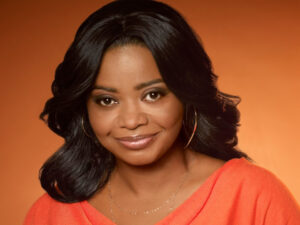 Octavia Spencer is an Oscar Winning actress recognized highly for her work in The Help and Hidden Figures. As of recent, she has also expanded her lead role talents into other movies such as Ma, and in 2020 the Netflix miniseries Self Made: Inspired By The Life Of Madam C.J. Walker, based on the life of the Black hair care legend and pioneer Madam CJ Walker. Spencer’s performance was praised and led to her first Emmy Nomination.