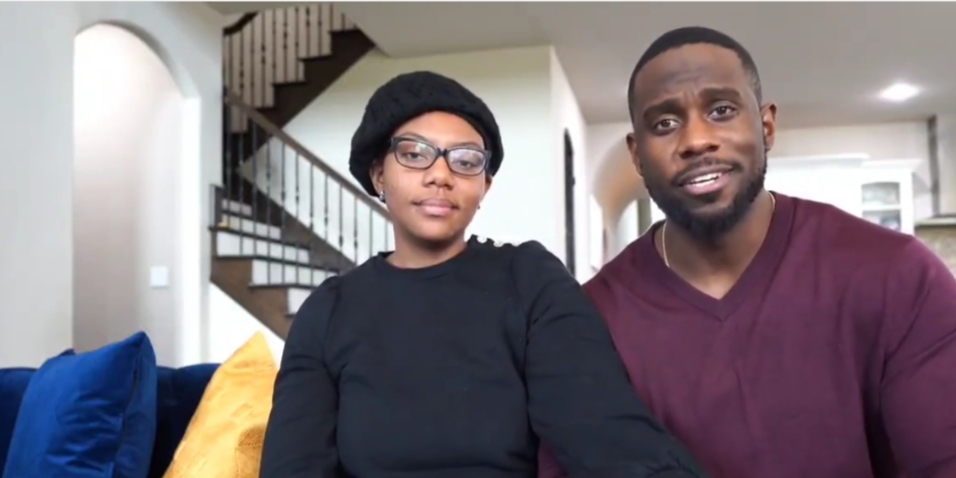 Pimp:  a criminal who is associated with, usually exerts control over, and lives off the earnings of one or more prostitutes (Merriam-webster dictionary)

Relationship expert pimp: a narcissist who builds online platforms off of those seeking love usually panders, disregards, disparages their audience for capital gains.

A little over three months ago I wrote an article about Kevin Samuels and the problem with relationship expert pimps. I’m here again, to tell you, once more, that Youtube’s relationship experts are pimps. They need to be stopped or better worse their entire platform needs to be flagged down or burned to the ground, literally.

If you read that article I wrote in December, you would have seen that Derrick Jaxn made a slight appearance. I was focused on K. Samuels, but I knew I would mention Mr. Jaxn later on. Derrick a “relationship guru”, who panders to women specifically black women–the black woman who has been jaded, fed-up, tired of dealing with struggle love.

He does this by telling them what type of men we should watch out for, exposing and dragging professional men. In the manosphere of Youtube, they call him a simp. I call him a cold-blooded pimp. He has manipulated many of his followers including his wife giving advice to women to avoid trash men, but who he really was talking about was him.

Derrick Jaxn the cheater, the narcissist, and the pimp

Recently, Derrick and his wife Da’Naia  (didn’t even know he had a wife) went to Youtube to clear the air bout  Derrick’s alleged affair. He had been exposed earlier, I will not mention the woman’s name, but in the video, Derrick comes clean, in the third person.

This man who is the epitome of black men don’t cheat and “all men are trash except me” has fallen so far from grace, he makes Kevin Saumels look like an angel of truth. Derrick Jaxn is a cheater, a manipulator, a liar, a scammer, but above everything else, he is a master manipulator. Take a look at his apology’ video, it is cringy, to say the least. There have been many satire videos posted by Youtube comedians poking fun of Derrick and his wife’s confessional. Sadly, the optics of the video were taken as humor instead of a warning. His wife needs help.

The memes may be funny, but this situation and the people he has hurt are not the least bit humorous.

Nothing about the Derrick Jaxn cheating scandal surprises me, in fact, I’m not mad. I don’t feel betrayed.  Should I tell you “I told you so?” I won’t.

I gave up following relationship guru’s a long time ago? Why? Because they feed off the prayers of hopeless romantics and soulmate seekers and the sad reality of finding a good black man. Even though I know what I know, there will be a rise of another Derrick or another Kevin making money off of our need to find a brother.

Maybe we all need to take a step back and focus on building a relationship with ourselves instead of focusing on the advice of a pimp.