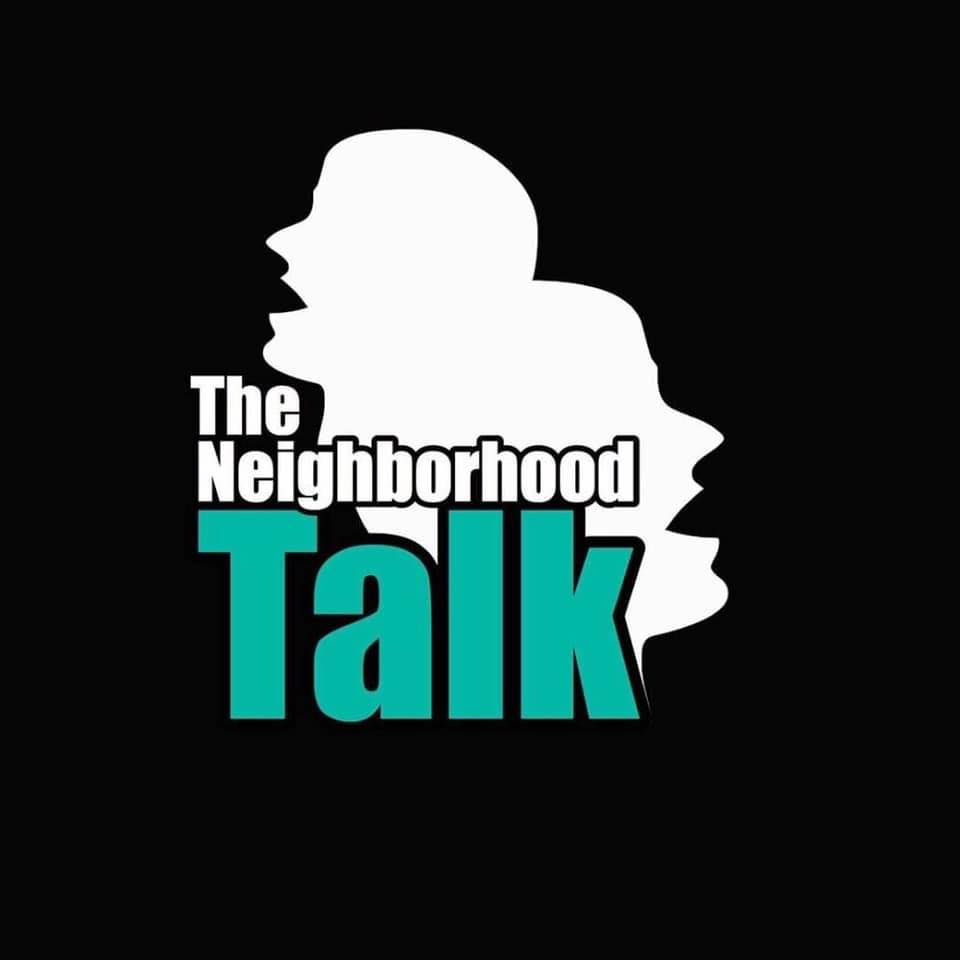 The influx of news pertaining to the Black community floods are timelines and feeds throughout the day.

At the center of it all, an urban blog called The Neighborhood Talk. TNT, has been at the forefront of many of big conversations since 2018. With a reach of over 34 million weekly impressions on Instagram, there’s so much to know about how this blog came to be. What makes it different from other media platforms and much more!

How The Neighborhood Talk Got Started

This blog was started by Kyle Anfernee who’s a Maryland native and entrepreneur. He graduated from Pepperdine University with a degree in broadcast journalism in 2016. A year prior, he began interning for another popular blog known as The Shaderoom.

He held positions as their senior editor and red carpet correspondent. He also had his own five minute segment called “Cup Of Shade” on The Real for 10 episodes and was a regular contributor on Good Day Atlanta on Fox 5.

Anfernee parted ways with The Shaderoom in 2018. But, he shared with Hypefresh that it didn’t take long for him to begin starting his own platform. “We went our separate ways and I started doing my own thing,” he reflected. “l began writing articles and blogs for a lot of people I knew. Two days later I started the Neighborhood Talk podcast.”

From there, he appeared on Nicki Minaj’s Apple Music show Queen Radio where he noted that, “It was a big deal and opened up a lot of doors for me.” This starting point created opportunities for him to interview other celebrities including Halle Berry and Jada Pinkett Smith. Also, it led him to really focus and invest in making this blog successful for years to come.

What Makes Them Stand Out Compared to Other Media Platforms

The Neighborhood Talk highlights topics relating to the Black community including cultural issues,  entertainment. However, Anfernee spoke to Heart & Soul about what makes his blog stand out amongst the rest. “We try to incorporate humor in the Neighborhood Talk Blog, which is paying off because it’s so much better than the bigger blogs,” he said.

As a result, their approach of infusing humor when necessary while covering these important topics has garnered them a following of 771,000 people on Instagram—where they receive over 34 million impressions a week. He also revealed to Heart & Soul that he wants to highlight issues that are often not discussed in the Black community to further necessary dialogues that continuously get swept under the rug.

How They’re Changing the Way People Talk About News

There’s no denying that The Neighborhood Talk is here to stay and will continue to be a key figure within the media landscape. One of the main ways they’re able to do this is by frequently. Asking their followers (whom they call “neighbors”) in the caption for their thoughts on a particular post. This prompts people to take a second, and actually think about the topic rather than simply liking the post and continuing to scroll their Instagram feed.

A post shared by The Neighborhood Talk, LLC (@theneighborhoodtalk)

This also creates a community-like environment where people discuss these topics together in the comments and learn from each other. Essentially, The Neighborhood Talk’s goal isn’t to sway people one way or another when they present news.

But instead, they allow people to comprehend and discuss it in their own way with other individuals who might or not be similar to them. And this style of reporting and presenting information is especially popular with Gen Z because 43 percent say they receive about their daily news from social media according to Statista.

All of this has led to The Neighborhood Talk having huge success on their blog that’s led to partnerships with Fashionnova and Zeus. And Anfernee mentioned that he’s aiming to evolve the platform down the line in a unique way. “In the next five years, I would like to see my career be aligned in a more broadcast aspect,” he concluded when speaking to Heart & Soul. “I want to have my own talk show like Oprah but with a twist.”