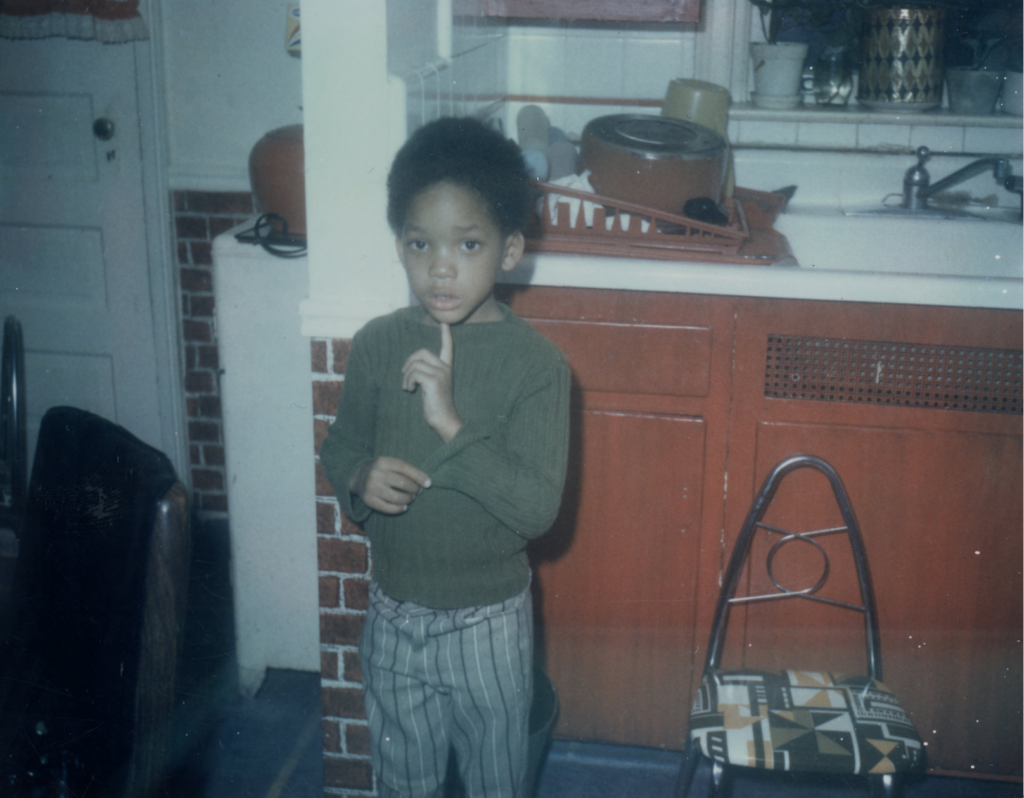 West Philly’s own Will Smith just released his book, Will. It’s a little story about how his life got flipped and turned upside down, only this time, he is the one doing the flipping. The book in short demonstrates to us an awakening that Will Smith has. An awakening in which he realizes the strength he found in being perfect, pales in comparison to the power he has found in authentic vulnerability. 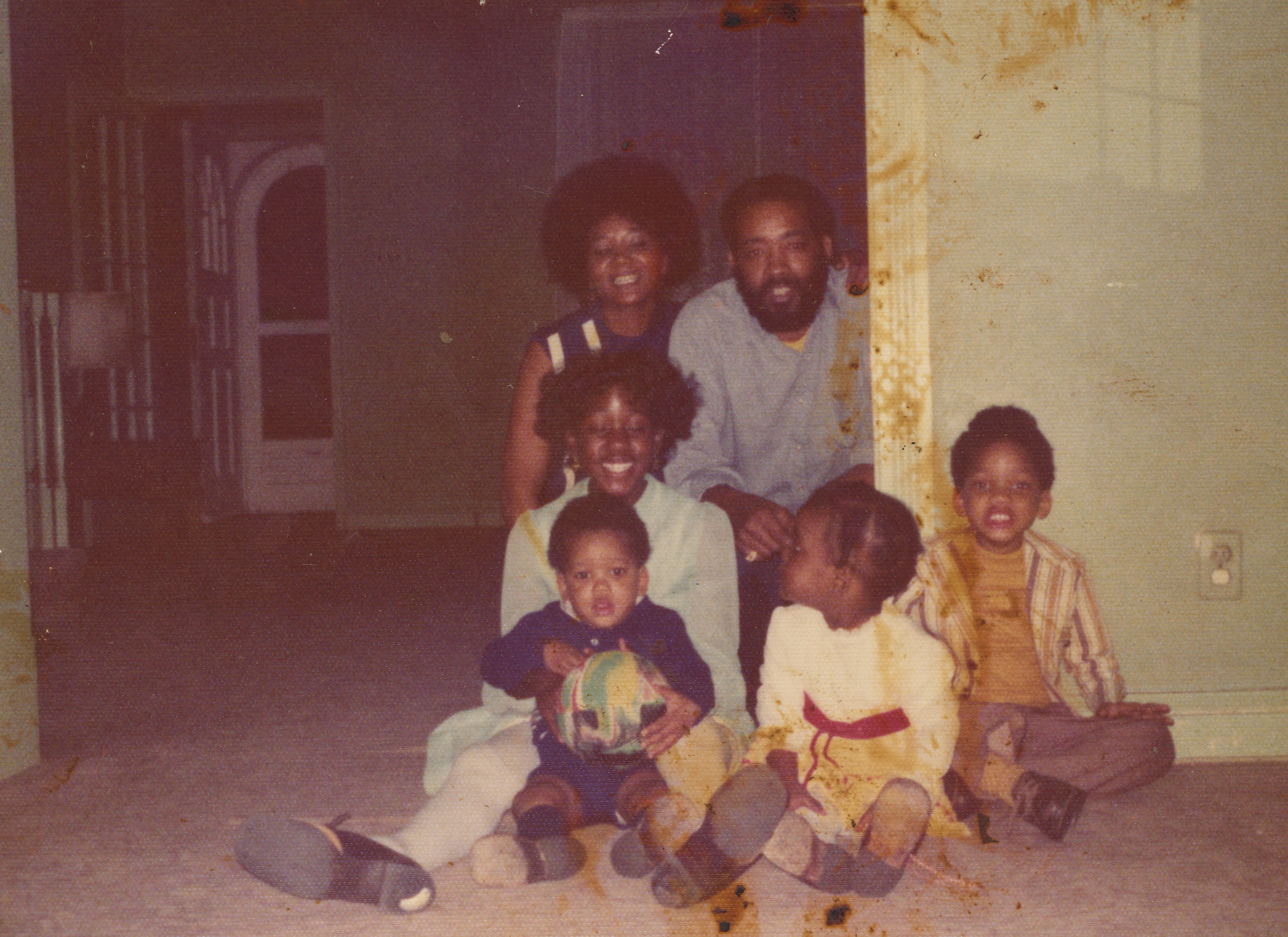 Will Smith as we knew him, was a caricature. The Will Smith that presents to us this memoir, is a more self-aware and self-accepting Will. 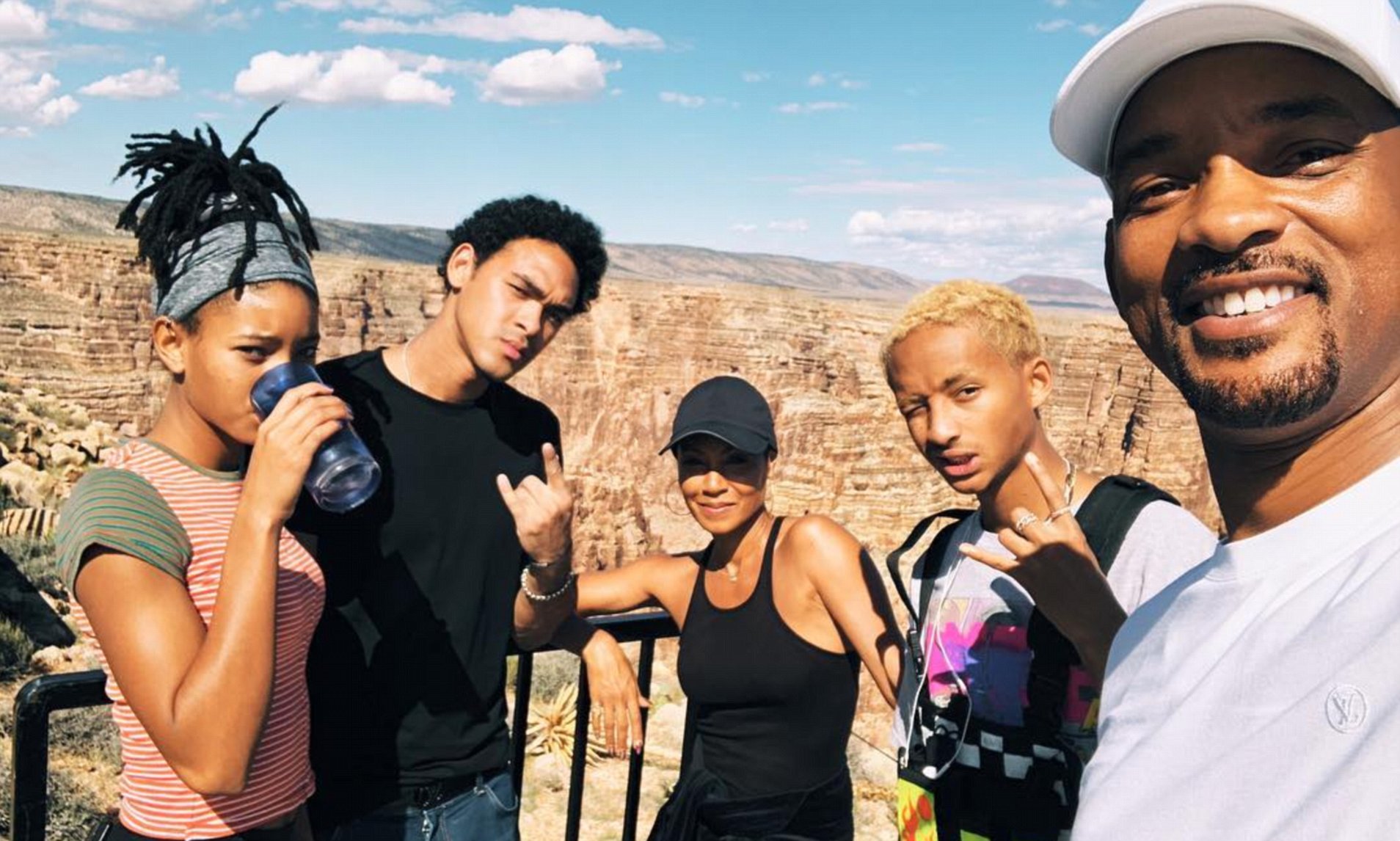 This was a journey that began just a few years ago. Will turned 50 years old in 2018 and for his birthday he bungie jumped from a helicopter over the Grand Canyon. “It goes from pure terror to pure bliss”, Will said upon completing the jump.

Will would also go skydiving jumping out of a plane to face his fears. Will would go on to say that “the point of maximum danger is the point of minimum fear.”

These events would be the bricks, Will would lay to build up the courage to share his life, like he has never done before. 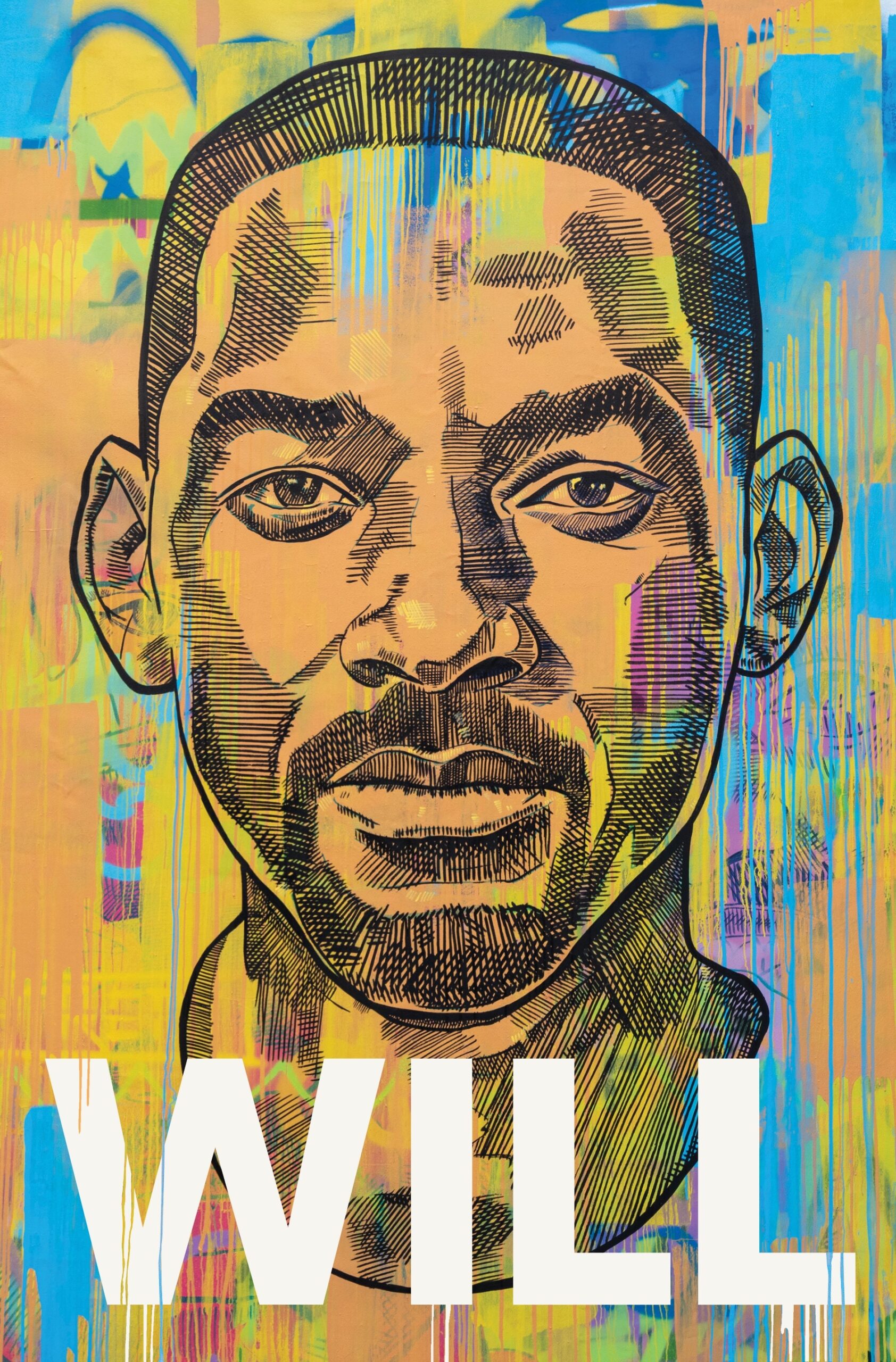 The first stop on the Will book tour was our city and his hometown Philly. Will shares with the packed Met Philly a story of his father having him rebuild a wall to his store, his father had knocked down. Will was instructed not to focus on building a wall, but laying brick by brick.

It was a defining moment for Will Smith to never doubt what he could accomplish and build.

But there was still this obstacle, that prevented Will from being more open, sooner and that was fear. It was so much so, that Will opens his book, chapter 1 with fear. 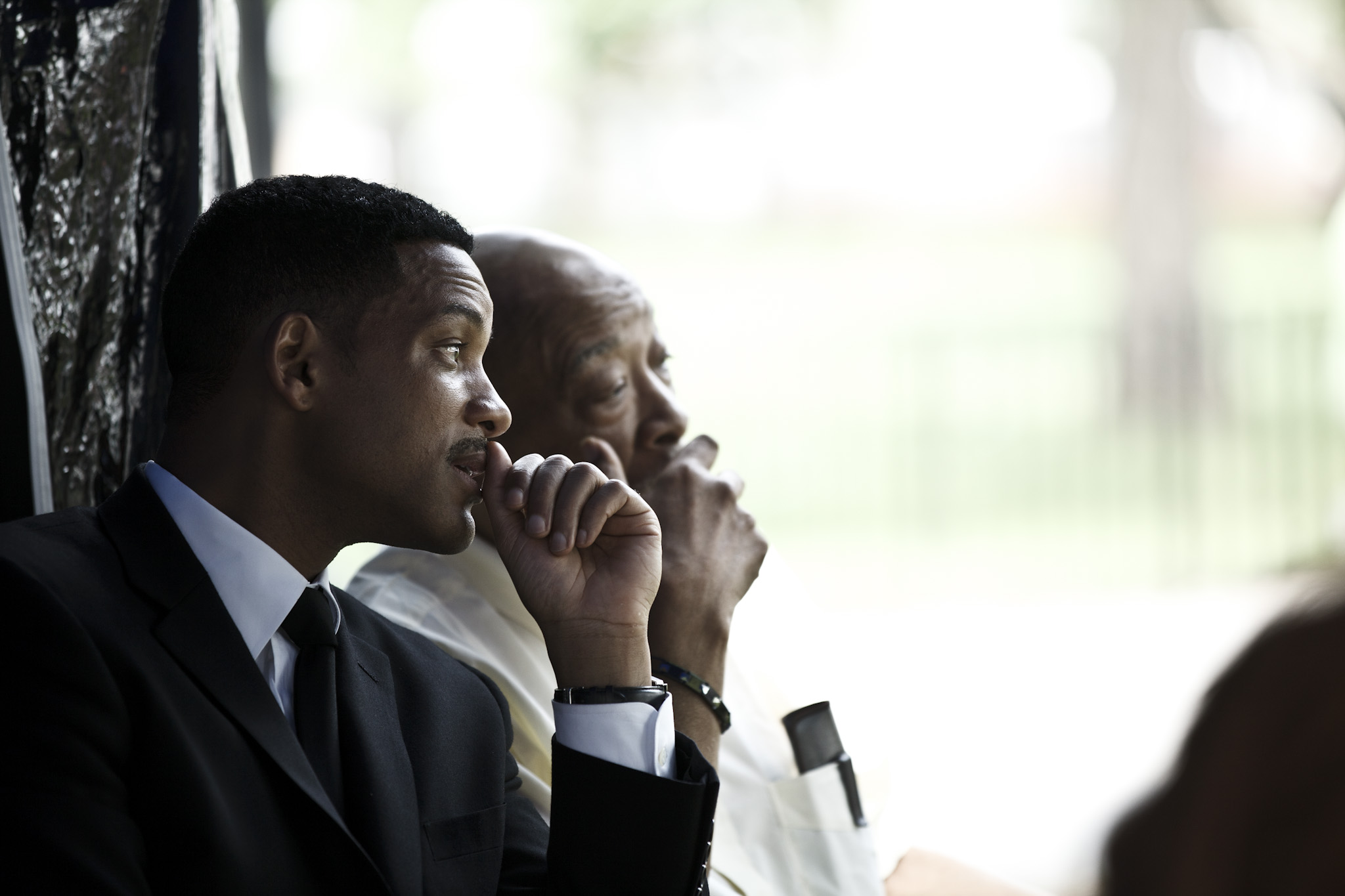 That Monday at the Met Philly, Will Smith recalling his life says, “my entire life I’ve had to hide from the world… I don’t want to hide anymore; I want to share the real me.”

What Will have feared as much as anything else was his Dad. Recalling the painful memory of watching his father hit her mother so hard she was out cold. He struggled with forgiving himself for inaction and not protecting his mother.

Will summed up his father as his biggest hero and the source of most of his pain. It was that fear that caused Will to delay sharing part of his life. Will lost his father in 2016.

The passing of Will’s father gave him the liberty to write this book, brick by brick. But there was more he had to do. Will tell the crowd in Philly the reason ho success rich people still end up going crazy is because the hope you have that when you get the fame and money your problems will go away, you no longer that. You instead find out you’re still that same scared little boy. 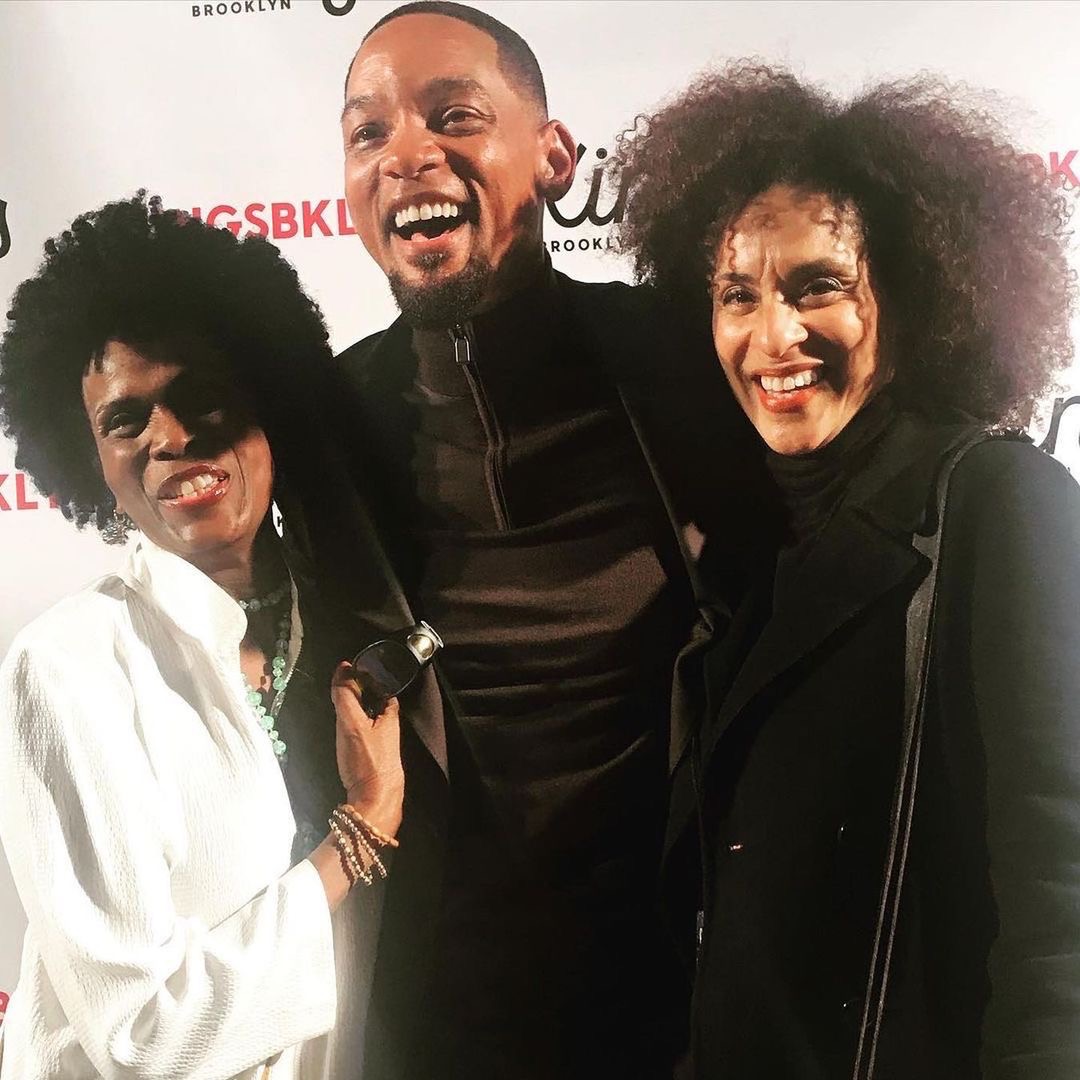 Profound and shocking, to think the man who was taking down aliens with Tommy Lee jones and saving the world on Independence Day could be so fearful.

But Will was determined. His second stop in New York would prove the work Will is doing is real. Earlier in the year there was A Fresh prince of Bell Air reunion, including the real Aunt Viv; Janet Hubert.  Will and Janet confronted and resolved 20+ years of discord and it was a moment.

How fitting, on the book tour, New York stop Karen Parson, who plays Hilary on The Fresh Prince was in attendance and the Julliard trained actress Ms. Janet Hubert was also and received a standing ovation. The strength and power of this authentic vulnerability has laid the bricks to build back the wall, maybe ever better than it was before.

The book starts with fear and ends with love. So fitting for a life of a superstar who has brought love to so many of us. It is refreshing to get there with the Fresh prince.

Go get Will now.