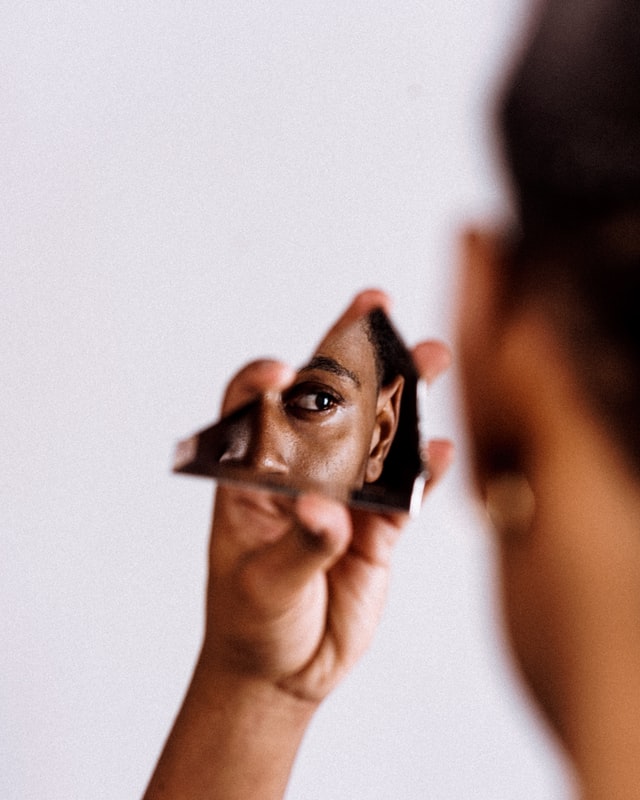 There’s an age-old saying in the black community:

“Black mothers raise their daughters and love their sons”.

A devise of the barbarity of slavery, that signifies a communal protectiveness of black men.

From the coddling of little boys to a reluctance to report incest and rape in the home.

According to the Department of Justice, rape is one of the most underreported crimes regardless of the victim’s age, sex, race, ethnicity, or religion.

But for African American women, we are the least likely to break the silence.

How is it different?

Why do we keep sexual violation to ourselves?

During America’s chattel slavery system, white slave owners freely and legally raped black women whom they enslaved, often in front of their families.

They used rape to assert their power and authority over their property without accountability.

The children of enslaved women were then considered their master’s property.

Giving these men more economic power and further stripping African American women of the rights to their own babies and bodies.

The legal system enforced this by a reference known in the bible as the sin of omission.

Provisions also mandated capital punishment for both the rape and the attempted rape of a white female by a black man, never the other way around.

Hypersexualized depictions of Black women, have functioned since the early 1400s and have manifested themselves through our cultural and political landscape.

We hear it in the music that we consume, the videos that we watch, and throughout fashion.

For African American women, sexual assault and violence often function under discrimination and abuse based on both race and gender.

“We live in a culture where White women—especially white middle-class women—are able to define, ‘‘play with,’’ and explore their sexuality in ways women of color are not (e.g., the ‘‘Slutwalk’’ movement) and Black women are
defined by their sexuality.

When addressing issues of the community, Black women are often placed in an unfair position being forced to reinforce notions of solidarity within their own groups.

Even when their perpetrators are also men of color.

Nearly ninety-one percent of Black women are sexually assaulted by Black men and seventy-five percent of those attacks are by
men they know.

Family members, friends, trusted advisors, or neighbors. In such situations, Black women are faced with an impossible task, asked to “betray” a member of their own community to report their assault.

Reshaping the way we support victims

If a woman chooses to disclose her experience of assault, the environment she finds herself in isn’t always supportive.

We’ve heard stories where a young girl would report abuse, then in turn being labeled “fast” or “too grown” when adults are skeptical of what took place.

In order to change the way we view rape in the black community, we must reduce blame by coming to terms that rape and incest happen behind closed doors.

It is important that this trend of victim shaming change, however, because the cost of silence is high many rape victims commonly suffer from a number of symptoms post-attack.

As a community, we should come together in order to help women and young girls who have experienced sexual assault and abuse.

If you or someone you may know has experienced sexual violence, The Pennsylvania Coalition Against Rape works to eliminate all forms of sexual assault and to advocate for the rights and needs of victims of.