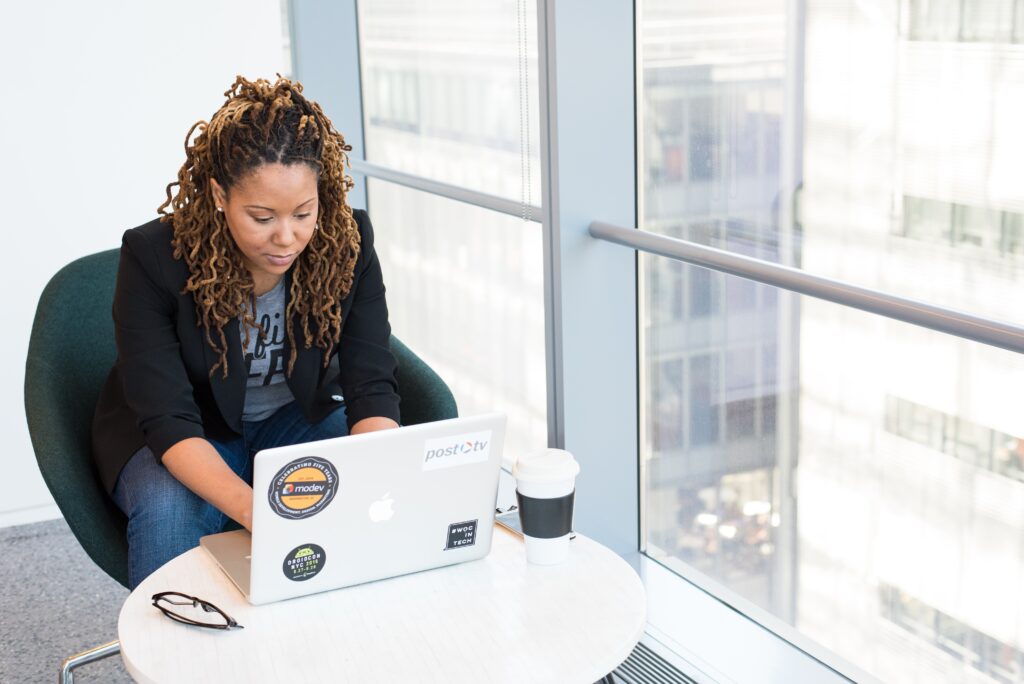 Today companies and brands are eager to reach multiple demographics particularly the Black community.  It’s estimated that Black buying power within the U.S. reached a total of $1.4 trillion in 2019. This is a 48.1 percent increase from 2010. With our buying power in the economy growing, companies need to take things a step further by advertising with Black media outlets.

The Current State of Advertising

Having a Black person in an ad is powerful for a young child who probably spends a lot of time watching TV or Youtube. But for an adult who’s more aware of the world, Black representation and recognition need to go beyond the surface. Digital advertising specialist Le’Shae Robinson wrote an article over the summer discussing how racism, cultural appropriation and stereotyping play out in the digital advertising space.

“The call I make for advertising professionals is this: when working on projects, ask yourself, ‘How will this influence other cultures? Is there an opportunity to honor other cultures through this work? Is there anything about this project that would negatively impact another culture?'” she wrote.

In recent years, several commercials featuring Black people have gone viral for all the wrong reasons. For example, in 2013 Mountain Dew pulled a TV ad that depicted several Black men as being part of a police lineup.

Often times these huge oversights (such as the Mountain Dew commercial) occur because there aren’t many larger considerations present. Focus groups give more individualized perspectives of the way an ad may be perceived. But, getting a general temperature feel for what the community at large would want to see is something that Black media outlets specialize in.

Media outlets designed to serve our community have an increased level of trust with their consumers. Black media outlets are safe spaces and offer something different than what’s often portrayed in the mainstream. Essentially, they’re the go-to source if you want your product or service to be seen by Black people.

Both of these entities working together can create a more authentic way to advertise to Black audiences. Asking for culturally correct ways to advertise to their consumers would show a company’s willingness to learn. And it seems like the Black Lives Matter protests over the summer have caused many companies to think about how they can do better all around.

“Challenge yourself today not to just do your job—ask the tough questions and find innovative ways to make clients make more money while also fighting racial inequality. It is possible,” Robinson concluded.

Read how other industries from fashion to e-commerce have been stepping up to include Black perspectives into their corporate structures.