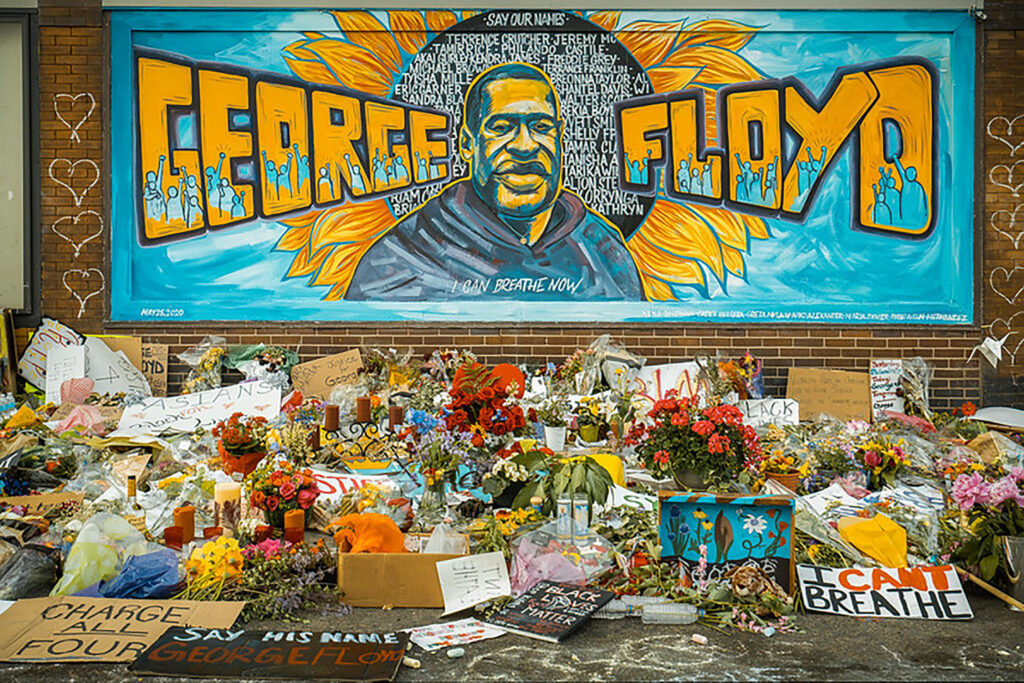 A jury has found Derek Chauvin guilty on all three counts in the murder of George Floyd. The former Minneapolis police officer was charged with unintentional second-degree murder, third-degree murder and second-degree manslaughter. CNN reports that he’s set to be sentenced in eight weeks and could face a maximum of 75 years in prison for all three charges combined.

To say that this is a precedent for cases of police brutality (or just violence in general) against Black people is somewhat of an understatement but it’s the truth. Many people were anticipating the opposite of what came out of today’s verdict because the U.S. justice system has allowed it to be this way for so long whether you want to look as far back as Emmett Till or as recent as Breonna Taylor with so many gaps and grey areas between the time of those two cases. But, today felt like something different.

A main takeaway from this trial is that the consequences finally matched the actions. We unfortunately all witnessed the last few moments of a man’s life as it was being taken from him. The millions of people who saw this video probably didn’t know him but had a level of empathy, compassion and maybe even anger over what they were seeing. No one can deny or “interpret” what was already in high definition and in clear view. And with that, the appropriate verdict had to be made.

Although it hasn’t been 24 hours yet, there’s a huge discourse at the moment about whether this is justice, accountability, or possibly both. For everyone this trial is going to take a different meaning. George Floyd’s family most likely feels some form of relief knowing that the person that killed their father, son, nephew, etc. won’t be able to just resume their life as if nothing happened.

For me, I choose to look at the Derek Chauvin guilty verdict as something to acknowledge and embrace because it’s rare that it happens. However, without consistent systemic change over a long period of time it could just remain an anomaly 20-30 years from now. What’s important to recognize is that the ball is now in the court of the U.S. justice system and police departments across the country.

Are they finally going to use this case and many others as examples of how police encounters shouldn’t go? Will they decide to work with communities and create more holistic measures to protect those same people?

These are some of the questions that I personally have and for anyone it’s completely fine to have mixed feelings over the verdict and what’s to come. These issues stretch back to the very beginning of American history. So knowing that it’ll take everyone doing their collective part where they can to completely eradicate racism and police violence, eases that burden particularly for Black people of feeling like we’re the only ones having to do that work.

All in all, we’re entitled to grieve, feel some relief from this verdict, and still demand justice for those who have yet to receive it each and every day.