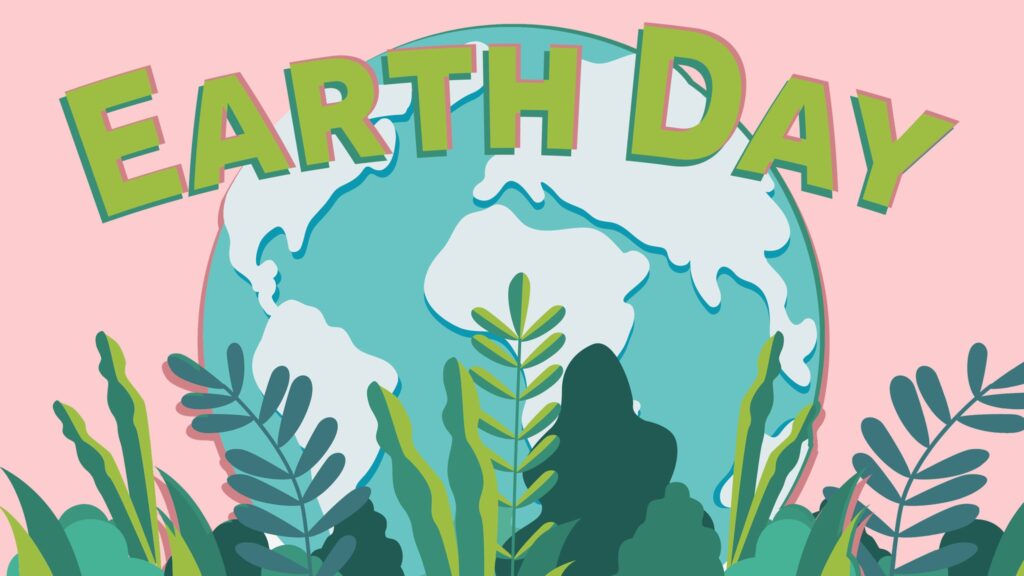 Today is a global celebration; Earth Day, a day in which we reflect and appreciate our environment and think about ways that we can help keep our planet keep pushing.

Although Gaylord Nelson, a Wisconsin senator, was the creator of Earth Day in which he was inspired from anti-war protests of the 1960s, Did you know that Black people had a helping hand into creating this environmental movement?

Black leaders such as Mary Lou Oates and Freddie Mae Brown, made sure to insert themselves in the movement. The pair, wanted to ensure that the white liberals were looking at  a clean environment that included fresh water and air for  everybody and not just in white neighborhoods. They worked side by side with notable political leaders to fight for equality and justice within the Black community.  This fight is just as political and necessary today as it was back then, and we need to continue to fight for environmental justice and fight against eco-racism just as our leaders did in the past.

It has become the norm for African American communities to be built in areas where there is known environmental pollution.

Neighborhoods with large Minority populations have historically seen lower property values, which means that land in that area is cheaper for industrial people to buy—leading to more pollution. At the same time, because of the unfairness in political power, policies target communities of color and push away from whiter, cleaner neighborhoods. Similarly, the harms of cars and trucks have been focused in communities of color with less political power to resist them. For example, The construction of freeways only designed to please and serve suburban communities with shopping centers or arenas and break up inner city where POC usually resides continues to cause environmental harm. In cases where pollution specific such as mining, oil extraction, gas extraction and the use of rivers for dumping, patterns stemming from decades ago of segregation and wealth disparities have let white America buy homes further away, while because of segregation and discrimination,Black Americans are blocked from doing the same.

For Earth Day, we need to raise awareness not only for the health of the planet, but for resources and policies that are in place that aren’t beneficial to our communities. We have to fight for more garbage and recycling bins in our neighborhoods, to avoid the exceeded amounts of trash on the ground.

We should also rally against policies stated above that allow  waste and toxic chemicals into our neighborhoods. We have to continue organizing until environmental laws are in place  to keep us and our loved ones safe from toxic environments that can lead to cancer, asthma, ringworms etc because not only do we deserve better, our planet does too. If we take care of ourselves on a daily, it has to go hand and hand with  caring for the earth as well. If you can, check out Earth Day website to see how you can lend a helping hand today and beyond.
Happy Earth Day.