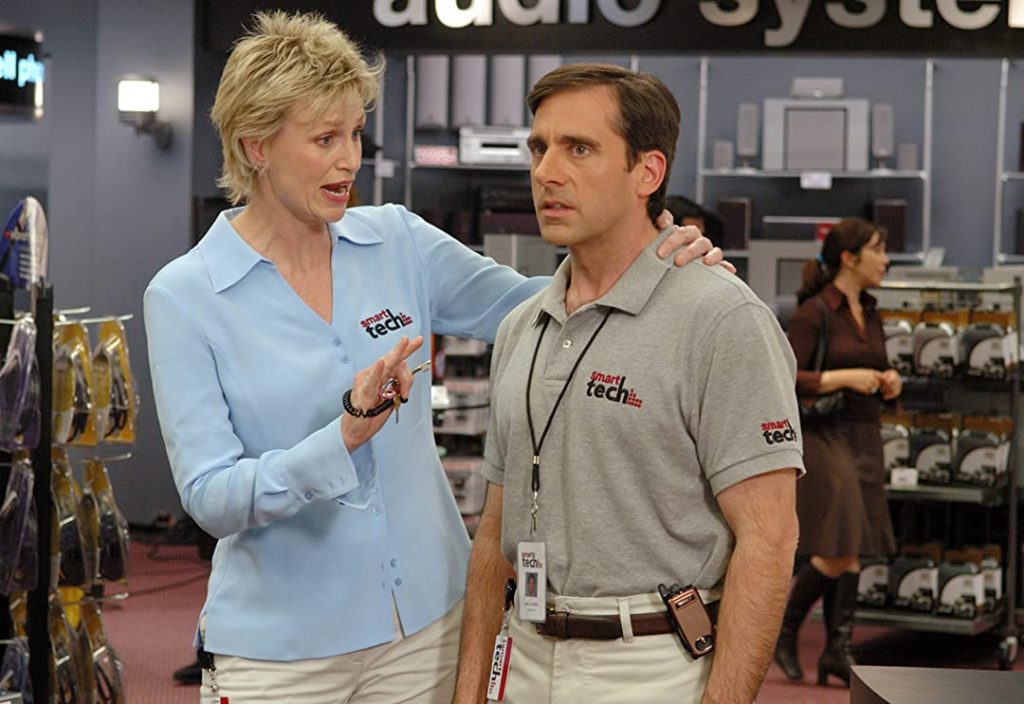 B. Simone has been making headlines with her recent allegations of allegedly plagiarising her newest book Baby Girl: Manifest the Life You Want.

Although she made a statement apologizing for her error in judgment with the content and publication of her book, Ms. Simone is not lowering her stance on not wanting to date a man who has a 9-5 job.

During a recent appearance on Nick Cannon‘s radio show, B. Simone revealed she has been single for the last seven years and was finally ready to be in a relationship.

Cannon told Simone there were plenty of men who were interested and that he would be willing to set her up on a date—but first, he needed to know what kind of man she was looking for.

I’m looking for someone a little older and who doesn’t have a 9-to-5 job. He as to be a husteling entrepreneur,

As blizzard as this may sound, many women have the same views as Simone when it comes to wanting a partner who is financially stable.

However, when it comes to entrepreneurship, many business owners do not see immediate success until much later on.

According to Forbes, nearly 80% of small businesses fail within the first year.

This can be due to the lack of start-up costs, not appealing to market demand, and disconnects between business models.

Of that 80%, men between the ages of 40-60 start small businesses whereas men who are much younger do not pursue self-made endeavors.

From personal experience, there are both advantages and disadvantages in dating an entrepreneur versus someone with a standard job.

Here’s what I mean:

With health care costs being a burden for thousands of Americans throughout the U.S, it’s a no brainer that people tend to go after jobs that guarantee medical benefits.

For men who are not up until 3 am re-wording their business plans, knowing that you are covered in case of a medical emergency can be a huge stress-reliever.

Women who choose to date salaried men, also don’t have to worry about being insured because many health-care providers allow spouses to share insurances through legal marriage.

When dating, the more time you spend at work, the less time you have to build a connection with someone.

This is true in both lines of work.

The problem with being tied to your job is that you miss out on the important moments in life, like love and companionship.

You can get so wrapped up into chasing your dreams, yet miss out on the person who could possibly change your life for the better.

For entrepreneurs, it’s the little victories that reap major success.

As a partner, you can expect to witness the happiness that your man feels when closing on a sale, or grabbing the attention of a new client.

Understanding that it takes small steps before reaching financial freedom is the driving force behind dating entrepreneurs or people with 9-to-5 jobs.

Rome wasn’t built in a day, and neither were lasting relationships.

It takes time, compromise, and understanding to be with someone who makes six figures, let alone six cents.

Our goal should be to love others as we would want to be loved, not judged or scrutinized because we fall below a certain tax bracket.

Maybe there’s a reason why B. Simone has been single for nearly seven years.

Nevertheless, preferences or not, we all are just looking for love.