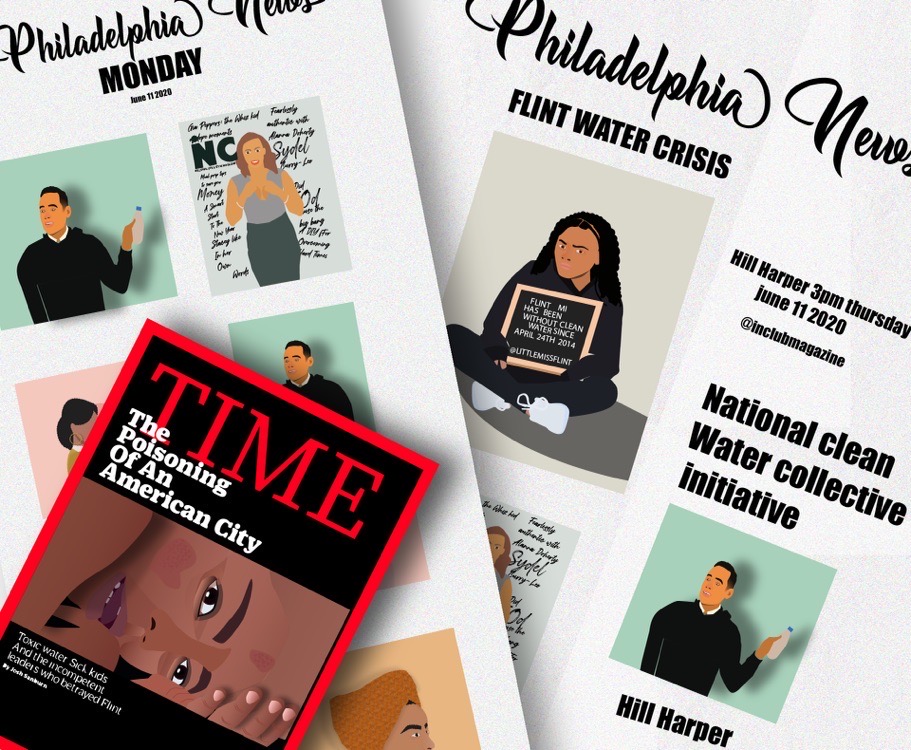 Flint, Michigan was once a thriving city that possessed one of the largest motor plants in the nation. In the 80s, the city started to take an economic downturn because GM downsized. The population steadily decreased, they closed car factories, cut the police force in half and accumulated over 1 billion dollars in unfunded pension costs. To alleviate some of Flint’s financial burden the governor appointed city managers to figure out where to save money. 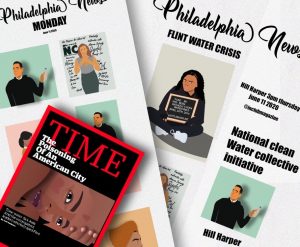 In April of 2014, those managers agreed to switch the water supply from the city of Detroit to the Flint River to cut costs. However, they did so without adding necessary anti-corrosives to the water. The city of Flint suffered from lead-tainted water for over a year because the pipes were damaged from corrosion.

City officials ignored residents after they complained about the water. They said it was an odd brown color, had a foul odor and horrible taste. The independent Flint Task Force called the city’s response to citizens ‘callous and dismissive.’ It wasn’t until October of 2015 that the water supply was switched back because of a leaked memo from the Environmental Protection Agency (EPA) warning about the dangers of the lead found in Flint’s water. 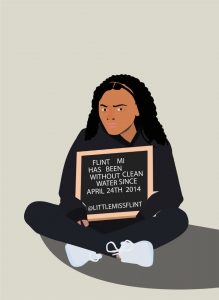 President Obama declared the city of Flint in a state of emergency in January 2016.

The Flint River was supposed to be a temporary solution until the city could switch to a local water distribution center. When officials decided to change back to the original Lake Huron water supply, the damage had already been done.

Ariana Hawk, the mother of the then 2-year-old boy featured on TIME magazine who experienced blisters and rashes from the water, said that her son is still coping from being exposed to lead.

In a late 2019 interview with PBS, she said, “His thing was just the fear of the water. Even as a 6-year-old, he still says the water is dangerous. He avoids it as much as possible.”

Some scientists still recommend that Flint residents use bottled water until the city replaces all pipes, and tests the water. However, in 2018, because some studies showed the water supply didn’t exceed federal limits for two years, the state of Michigan ended free bottled water distribution— despite a remaining influx of lead pollution.

What kind of damage has lead poisoning caused in Flint?

Some citizens in Flint who have consumed the contaminated water have developed Legionnaires’ disease, a life-threatening respiratory illness. They are also at an increased risk for high blood pressure and experience lower fertility rates. Some babies suffer from birth defects and prematurity, and pregnant mothers have passed the lead poisoning to their newborns.

The Centers for Disease Control and Prevention (CDC) says lead can “hurt your baby’s brain, kidneys, nervous system [and] cause your child to have learning or behavior problems.” One in every 33 babies born in Michigan will suffer from a major birth defect.

For some, Flint water usage and consumption have been fatal. Although the levels of severity vary, no amount of lead is safe in the human body.

Some pipelines remain infiltrated by lead-poisoned water over six years later. And what of the systems declared fixed without a lead concentrate? Though most home water supplies have been announced safe by the EPA, residents are afraid to drink from or use those water supplies, and many scientists remain skeptical.

Now the conversation has shifted from asking ‘how do we fix the water’ to ‘how do we help people that were affected?’

This crisis that started in April 2014 has fueled a city-wide lawsuit. This past January, the Supreme Court approved the class-action lawsuit that Flint residents filed in 2016 to move forward. They initially rejected it in 2016. 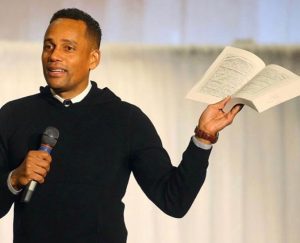 This lawsuit indicates that 14 officials are to blame for exposing citizens of Flint to such life-altering conditions and ignoring irrefutable evidence that the city water supply was dangerous. Two names mentioned in the lawsuit are then-Gov, Rick Snyder and former mayor Dayne Walling.

One person who advocates for this lawsuit is Hill Harper, actor, activist and Harvard law graduate. Harper founded Northstar, a social justice law group and is also the Executive Director of Napoli Shkolnik PLLC. The two groups joined together to provide legal aide to people ‘who have been wronged or silenced.’

In a Build Series interview, Harper said that his heart goes out to Flint. He thinks people there are treated poorly because of their race and lower-income status. With his groups, he wants to give residents the agency and voice that the city won’t. 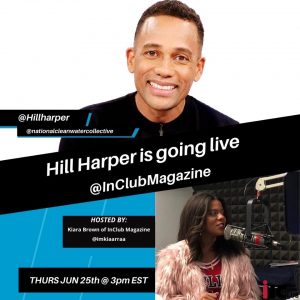