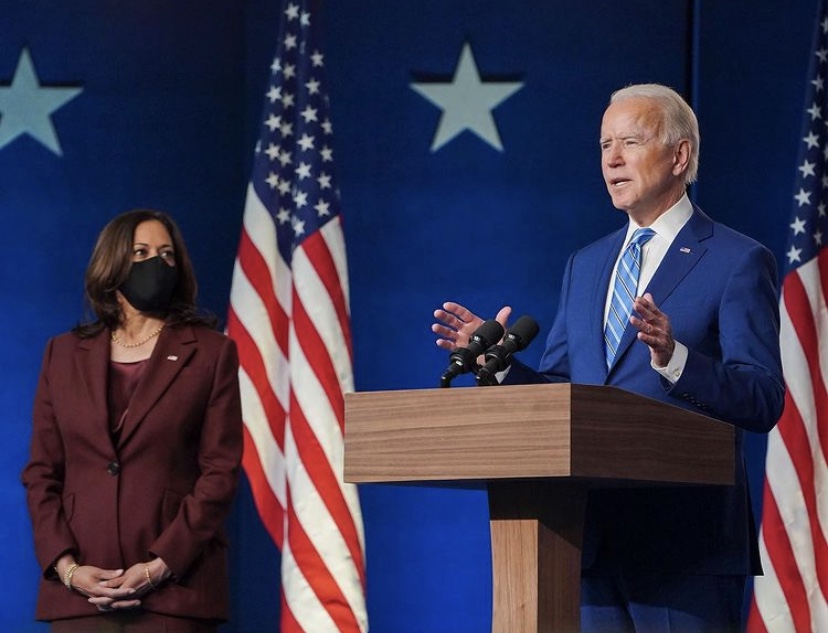 We’re exactly one week away from Inauguration Day and there are many uncertainties surrounding the ceremonious occasion. From Covid-19 to security detail, here are some measures that’ll be put in place to ensure a peaceful transfer of power on January 20th.

The National Mall in D.C. would normally be filled with thousands of spectators witnessing the president being sworn in. Due to Covid-19, expect to see limited attendance and a smaller sized crowd. Also, traditional inaugural festivities such as the parade will be conducted virtually.

In the wake of last week’s insurrection in the U.S. Capitol Building, security will be a top priority on Inauguration Day. With concerns surrounding more pro-Trump demonstrations happening across Washington there will be heightened security presence at the ceremony. Additionally, the National Park Service announced earlier this week that it would restrict public access to the Washington monument until January 24th for public safety reasons.

It was announced last week that Trump won’t be in attendance, therefore breaking a long-standing tradition. He’ll be the fourth president in U.S. history to not attend their successor’s inauguration ceremony. However, Mike Pence plans to attend alongside former presidents Barack Obama, George W. Bush and Bill Clinton.

After a tumultuous four years, the Biden-Harris administration wants to restore peace and a sense of balance to the country. This is why they chose ‘America United’ as the theme for the inauguration. Dr. Tony Allen, the Presidential Inaugural Committee’s CEO, recognizes how monumental this day will be for moving forward.

“This inauguration marks a new chapter for the American people — one of healing, of unifying, of coming together, of an America united,” he told The Associated Press. “It is time to turn the page on this era of division. The inaugural activities will reflect our shared values and serve as a reminder that we are stronger together than we are apart, just as our motto ‘e pluribus unum’ reminds us — ‘out of many, one.’”