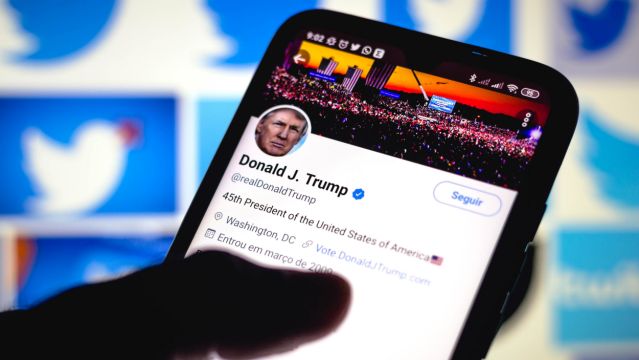 And roughly 350 employees at Twitter banded together to prove that. After compiling an internal letter addressed to Twitter’s C-suite executives, employees also demanded an investigation regarding the role Twitter played in the past several years that led to last Wednesday’s catastrophe in Washington, D.C. The letter addressed the actions (or lack thereof) that were taken by the company to deescalate the insurrection that was witnessed at the capital, and amounted to the decision of President Donald Trump’s permanent suspension from the social media platform just days before his exit out of office.

“Despite our efforts to serve the public conversation, as Trump’s megaphone, we helped fuel the deadly events of January 6th,” the employees wrote. The accountability they displayed was not only much needed in this moment, but it serves as an example to other institutions in this moment the impact of taking a much-needed stand for what is right.

Through the past several years we have seen @therealdonaldtrump use the Twitter platform to vocalize his thoughts even at the expense of the truth and thereby create quite a muddled world around him as supporters clung to his every word and non-supporters grew increasingly frustrated. However, because a stance was finally taken by Twitter, there is now no more room for this delusion to grow.

Perhaps if this intervention was made years ago the truth would not be so far in question. Nonetheless, we must state- better late than never.

Olivia S. Brown is a 2017 graduate of Thomas Jefferson University (formerly Philadelphia University)'s Fashion Merchandising and Management program with concentrations in Global Brand Marketing and Integrated Fashion Communications. Since 2012 Olivia has been ambitiously pursuing the discovery and expression of her own unique identity in Christ whilst coming alongside other millennials in support of their journey through writing, curating relevant and inspiring local events and developing a consulting brand which aids millennials and young entrepreneurs in the success of their own brands and businesses. Olivia is also a style influencer known by her hashtag #LookstoLivIn on social media platforms including Instagram and youtube. Her journey with Looks to Liv in captures her personal travels, style and continued discovery of herself while encouraging followers to embrace and celebrate a journey of their own.