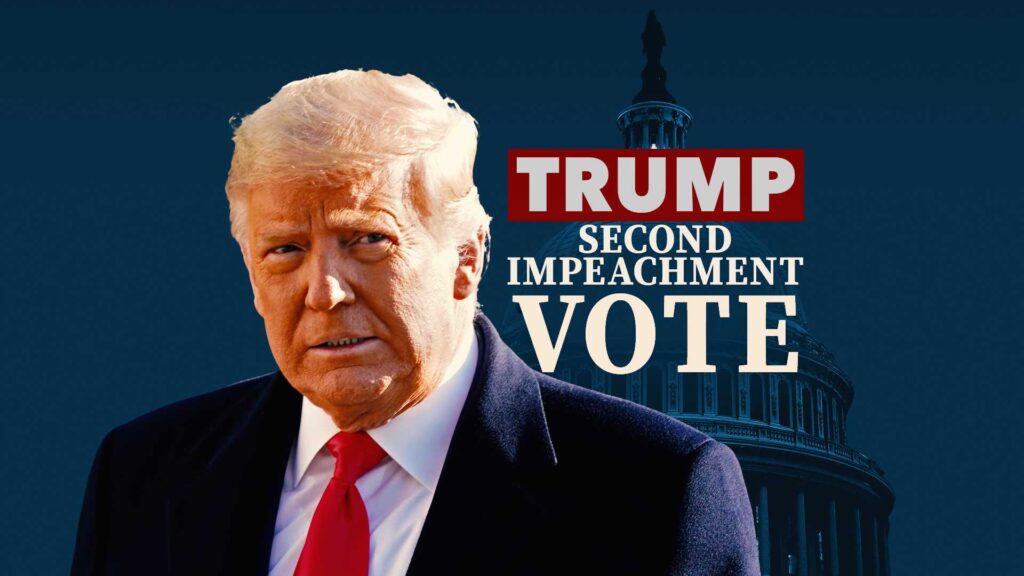 The year of many firsts. Though its the end of his Presidential term, Trump is the first president in US history to be impeached twice.

This coming after the House passed an article charging him with “incitement of insurrection” for the role he played in last week’s Coup on Capitol Hill. Senate Majority Leader Mitch McConnell seems to be signaling he’s in favor of impeachment, but he refuses to assemble the Senate early for trial.

Most likely, Trump will remain in office and finish the last 8 days of his term. Because the process would require that the Senate convicts him to remove him from office, even after impeachment