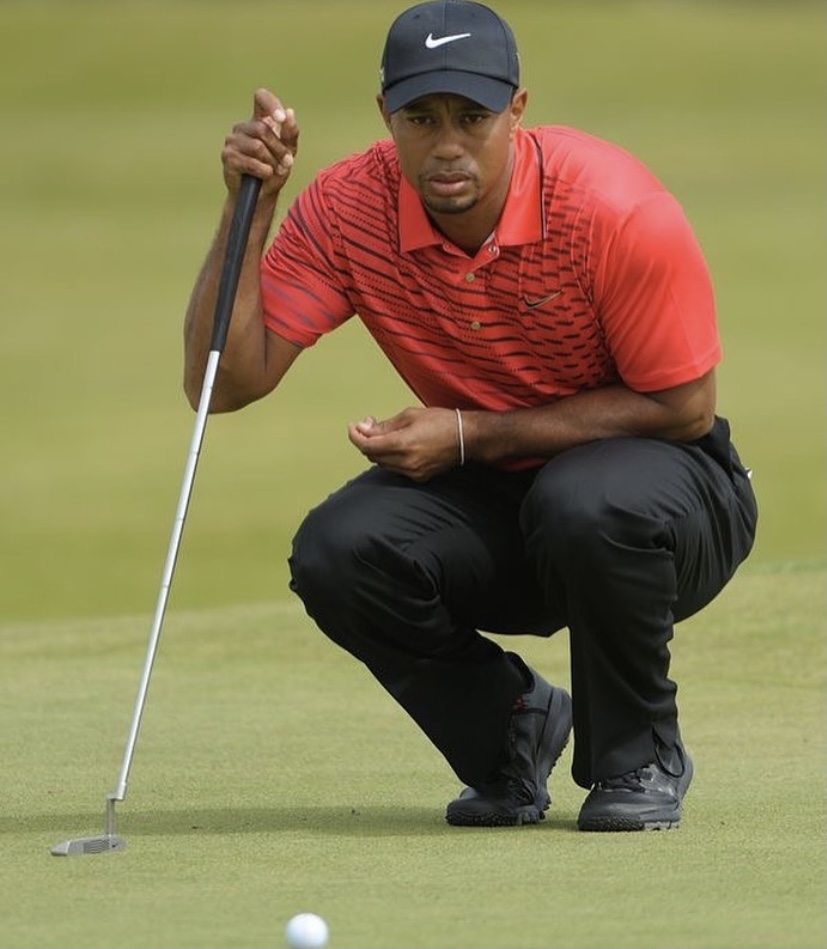 Tiger Woods was involved in a major single-car collision this morning in California. The exact cause of the accident is unknown. No other passengers were in the car when this happened.

“Tiger Woods was in a single-car accident this morning in California where he suffered multiple leg injuries. He is currently in surgery and we thank you for your privacy and support,” he commented.

You can read the official statement from the sheriff’s department below. The department will be investigating any potential causes of the accident and will provide an update available for public record once the investigation concludes.

This morning @LMTLASD responded to a roll-over collision in which @TigerWoods was injured. Please see our statement… pic.twitter.com/cSWOxKZC1w

We’re offering prayers to Tiger Woods and his family. Continue watching this space for more updates as this story unfolds.