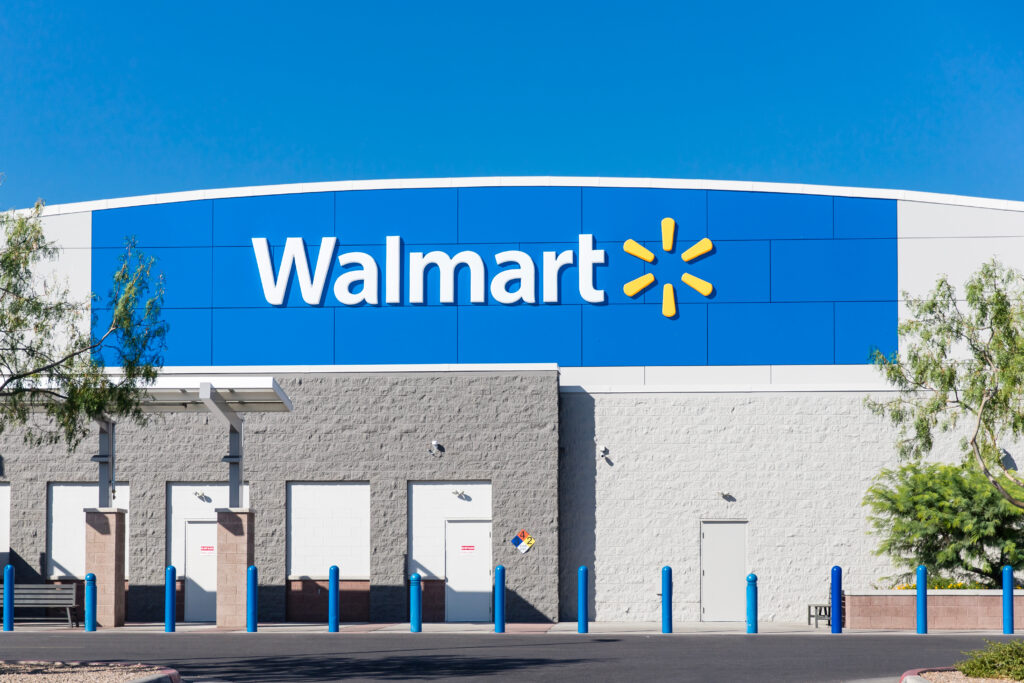 On March 13, Walmart will increase hourly wages to $13 to $19 for 425,000 employees, the amount determined based on the store’s location.

John Furner, President and CEO of Walmart U.S., released a company-wide note to all its U.S. store associates announcing the decision to raise pay after experiencing a high number of sales in their fourth quarter. Customer turnout in 2020 was largely influenced by the pandemic in which Furner claims showed “major changes to customer behavior” in demands and product purchases.

This decision to support current employees amid hazard conditions sounds like it will be a permanent one that will remain long after COVID-19 restrictions subside. Furner also acknowledged the contribution local employees provided in assuring rapid assistance for COVID testing and vaccinations in the U.S.

“This is an investment in our people, at the same time we make new investments in our Supply Chain, automation and technology,” stated the note. “It follows other actions we took last year, including special COVID-19 bonuses, raising pay for 165,000 key leadership roles, and restructuring to a team-based model of working in our stores.”

Walmart’s pay raise will not be a replacement for its $11 per hour minimum wage according to the company’s CEO, Doug McMillon, which he clarified on Thursday. 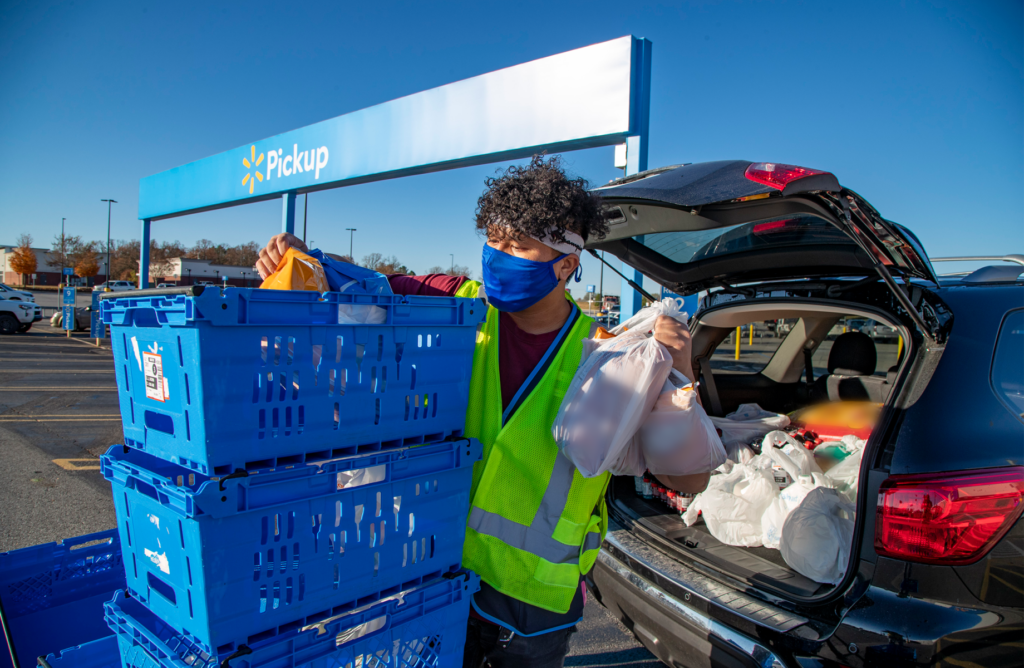 The move to not change their minimum wage is used as an incentive within Walmart’s business model, to encourage employees to strive after promotion opportunities and a long-lasting career in the company.

Rivals such as Target and Amazon quickly responded to Walmart’s raises, throwing a couple of jabs at the international retail supercenter, stating how they already provide a $15 minimum wage to their store associates, including pandemic bonuses due to laborers outcries.

Other retail companies and fast-food chains continue to advocate for Congress to increase the federal minimum wage to $15, as it currently stands at $7.25 since 2009.