While our social media feed returns to normal, we find ourselves in a sort of state of malaise, because we know things are anything but normal. There is still justice that needs to be served in cases at the heart of the recent protest that have reinvigorated the conversation for the sheer disregard of Black lives.

Which stands to reason that when the NBA announced it would be returning to play, it left many divided; with celebrities and public figures, such as Jalen Rose and Angela Rye, speaking out with the belief that resuming play would only obfuscate the message us as a community are trying to send.

While others, understanding the dichotomy this particular situation presents, believe playing could be leveraged to amplify the message of equality and reform while still allowing guys, not named LeBron James, Steph Curry and the elite super stars in the league, to still be able to provide for their families.

Whichever side of the court the ball tips, show us the glaring reality that, if this is true for the players in the NBA, how more apparent for the WNBA players?

While the fight for equality is garnishing the attention it deserves, we also have the responsibility to bring to forefront and make a statement about all other areas of inequality and injustice. Whether it’s the 6-year water crisis in Flint MI, or the fact that minimum wage has not been raised in over 10 years! 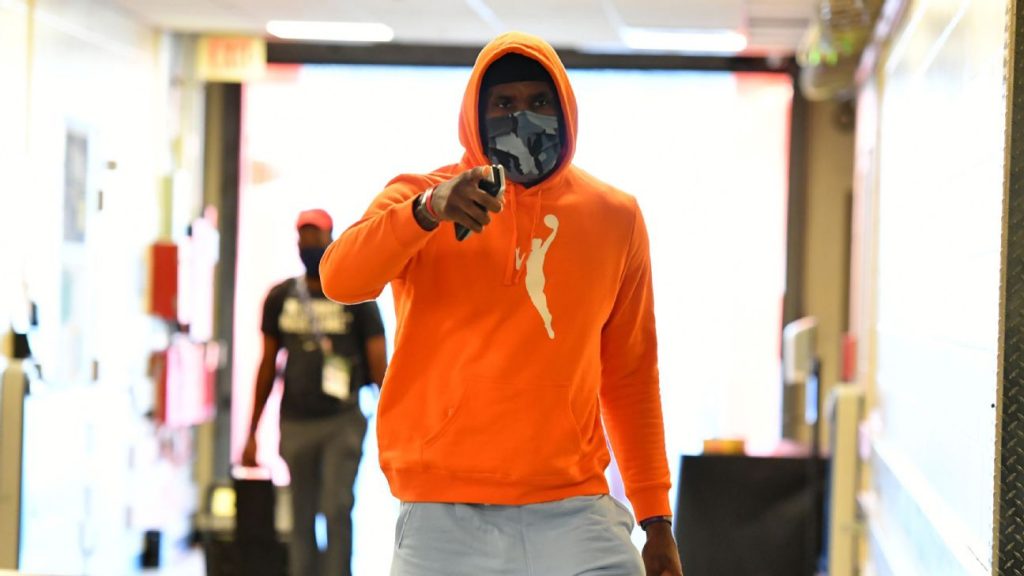 The WNBA is the quintessential organization to make such a statement, for not only are the players disproportionately underpaid, they also are not treated equality to their male counterparts in the NBA.  I understand the way the business works, and by no means am I saying at this time the pay is feasible to be equal. But I am saying let’s not forget about the WNBA. 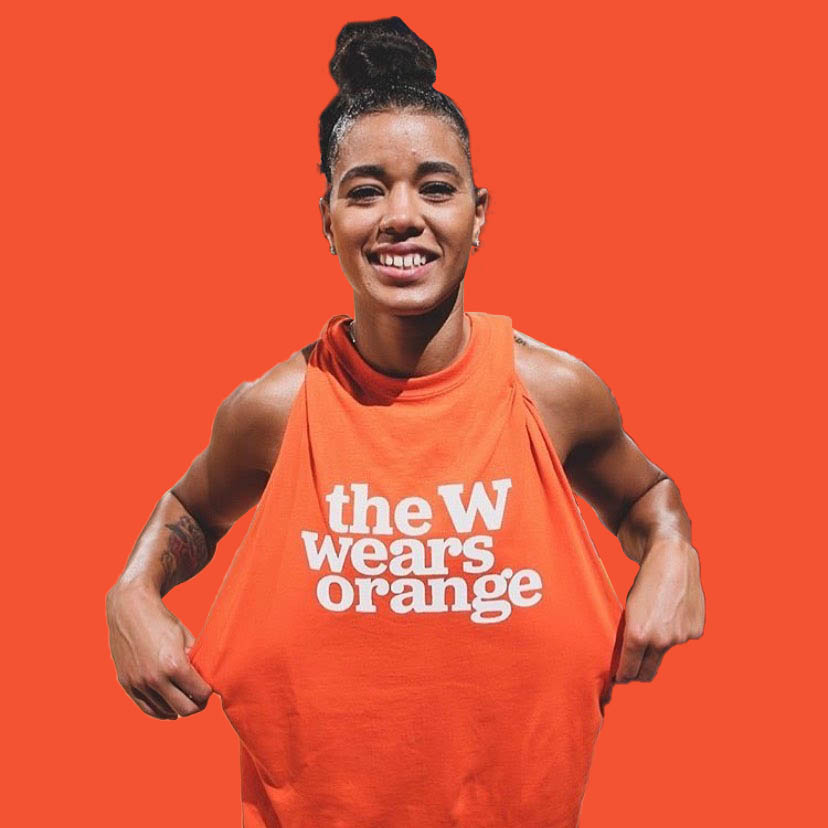 If we are fighting for equality it cannot end in just the criminal justice system. We can help the players in the WNBA gain equality by supporting them and valuing the product they put on the floor. Allow me to elucidate: the NBA went from being valued $20 million a team to now $2 billion. It got that way by us, the fans and the media placing value on the skills and entertainment. We watched and showed up to games. We bought merch that allowed for more players to get shoe deals and endorsements.

Why not the WNBA? The WNBA players have already had to shuck and jive to even prove they were actually “real hoopers”. Then they were criticized for not being feminine enough.

Neither is true of today’s women game. The games are entertaining and there are legit stars in the WNBA! But it is only our support and coverage of said attributes that will make a change.

There is no reason a WNBA player shouldn’t have their signature shoe. 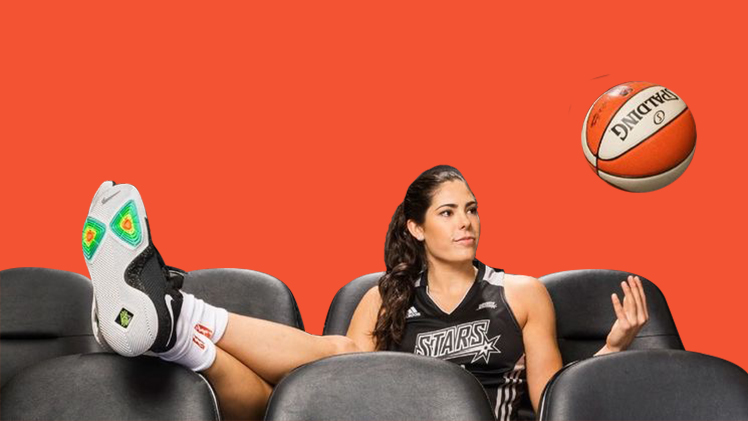 So let’s stop comparing them to the men’s game and just enjoy their game. It’s a game of finesse, style, strength and intensity.  It is a team game, and I love that.

We can help bring equality by simply respecting and valuing their game without prejudice or comparison. Good basketball is good basketball. 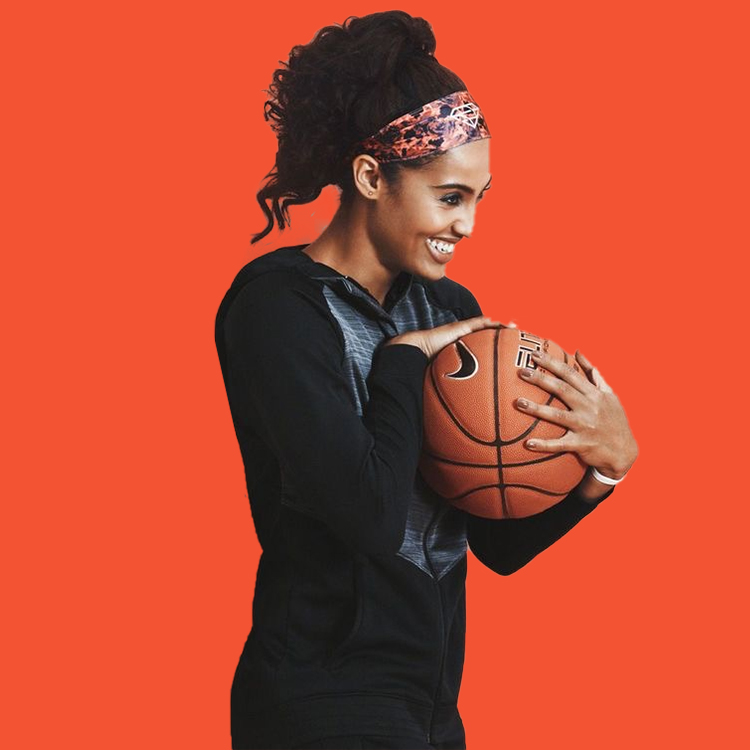 Need someone to cheer for? Check out A’Ja Wilson of the Las Vegas Aces. 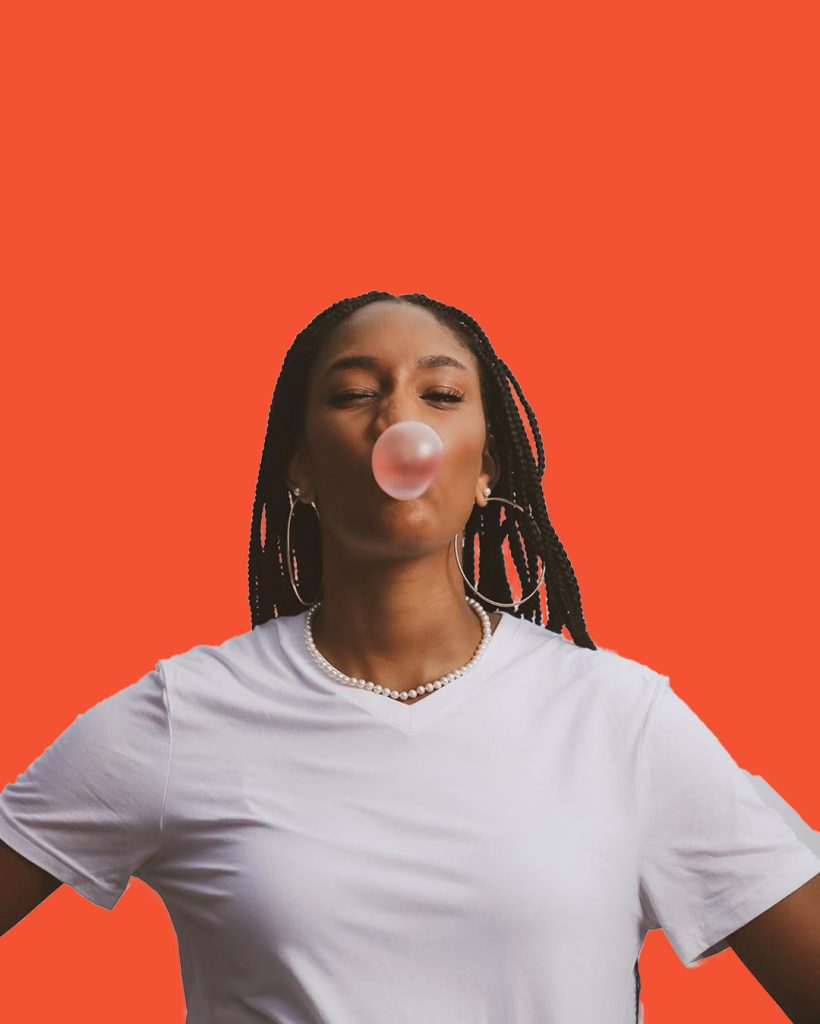 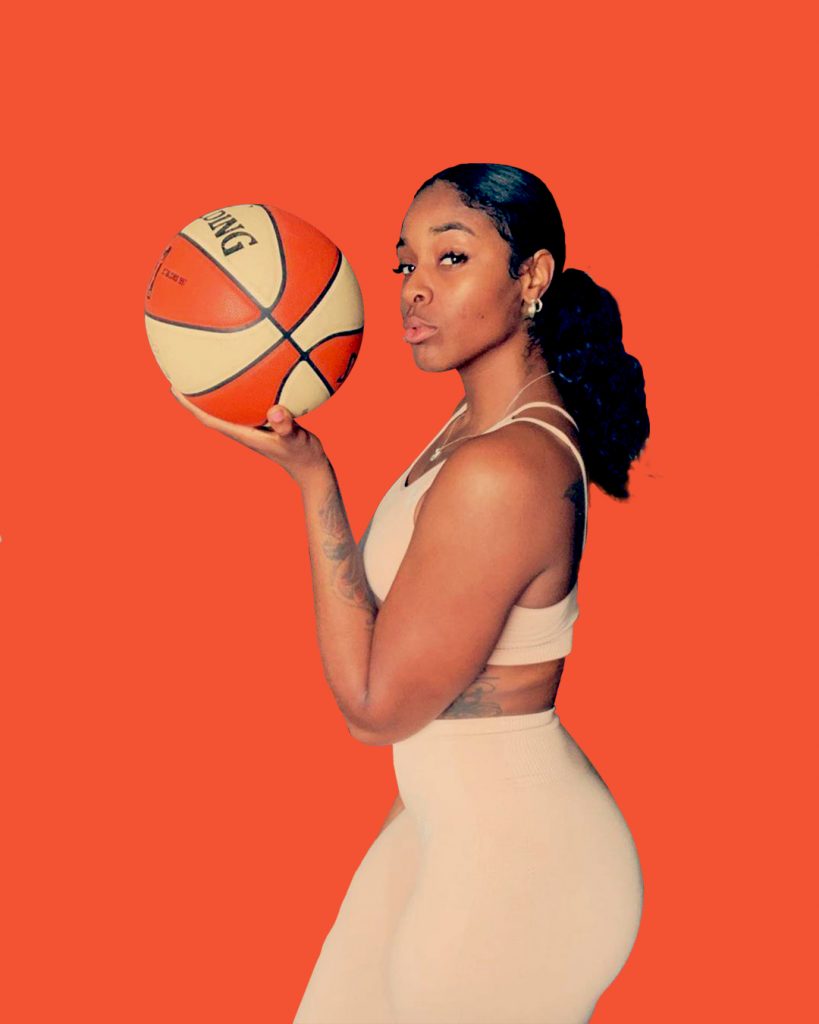 Tasha Cloud is fun, and Seimone Augustus has the handles. Te’a Cooper of the LA Sparks and Satou Sabally of the Dallas Wings are going to be stars. 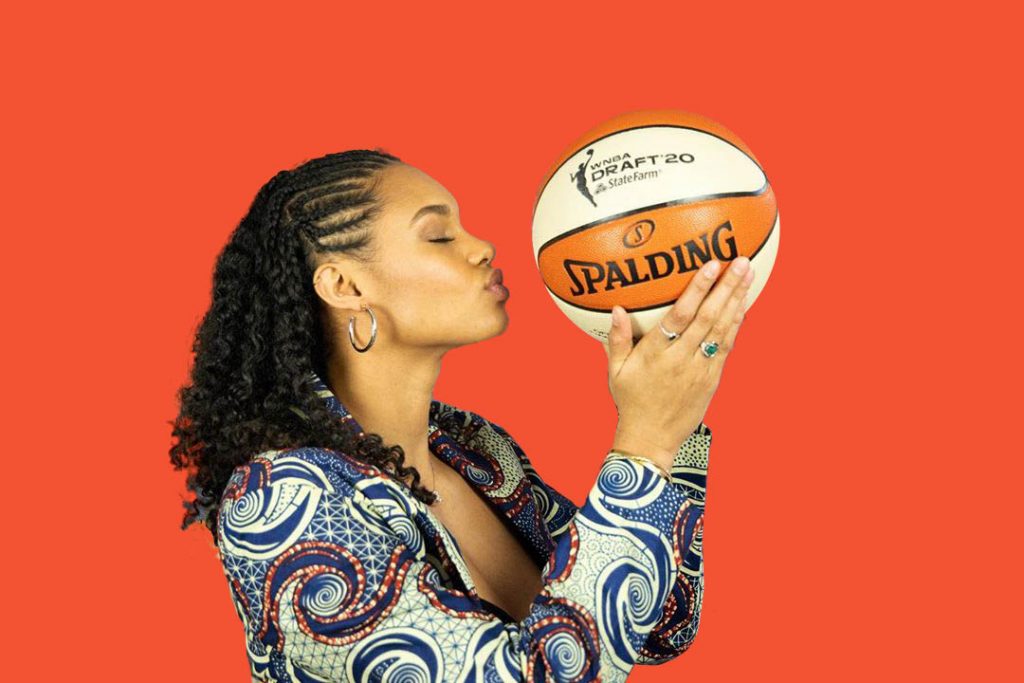 Not to mention Elena Delle Donne.

So again, the WNBA IS BACK TOO! Tune in and follow the tv schedule, linked below.