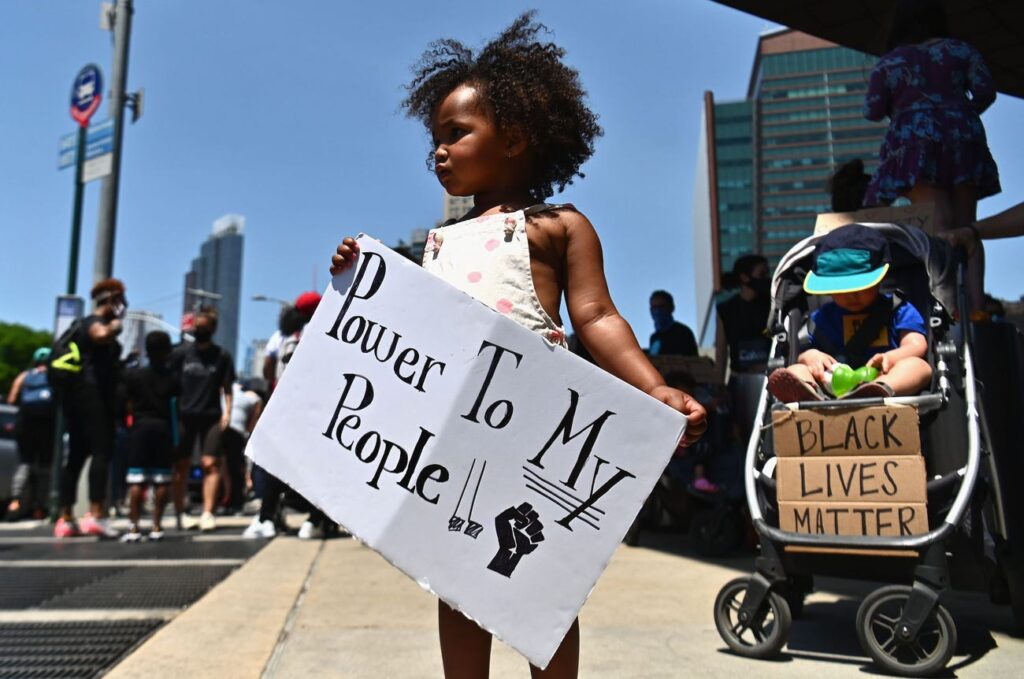 Over the past few years, there has been a growing number of police-involved killings that have been repeatedly plastered across social media and our television screens. These killings are not novel or unprecedented, but they have been occurring at an alarming rate against the backdrop of a civil rights reawakening.

These police-involved killings have disproportionately affected African Americans, only continuing a historical pattern that has been ingrained into our nation’s framework. While Black Americans account for less than 13% of the U.S. population, the rate at which they are killed by police is more than twice as high as the rate for White Americans. Of these Black Americans that have been killed, the majority of the victims have now unfortunately become household names, including Eric Garner, Michael Brown, Philando Castile, Tamir Rice, and George Floyd to name a few. Of these police-involved killings, the cases involving Black women have rarely garnered media attention.

Victims including Michelle Cusseaux, a 50-year old black woman who was shot through her heart while police were trying to serve a mental wellness check, and Natasha McKenna a 37-year-old black woman who died after a struggle with sheriff’s deputies that involved four shocks by a stun gun are just two of over 250 women who have been killed by police officers since 2015.  Their stories, like many many others, have been either overlooked or grouped in with that of male victims, which is dangerous as it perpetuates this idea that women are somehow spared from the violence at the hands of law enforcement.

It wasn’t until 2020 that we saw daily protests, changes to the law, and an all-out public outcry in response to the killing of a black woman. That young woman was Breonna Taylor. Taylor was killed when Louisville Metro Police officers burst into the 26-year-old’s apartment on a no-knock warrant, firing 32 bullet rounds and killing the emergency room technician. Since her death, Taylor’s name has become a national symbol in the fight against racial injustice and police violence against women.

In recent news, a 16-year-old black girl, Ma’Khia Bryant was shot and killed by a Columbus, Ohio police officer during an encounter at her foster home. The 11th grader was one of the youngest black female victims to die at the hands of law enforcement, which tells us that we have to start having the same “talk” that has been typically reserved for young Black men and start having it with our young Black women.

No, we’re not talking about the “Birds and the Bees”, we are talking about the conversation that discusses the dangers surrounding racism, our nation’s unjust and unbalanced judicial system, and how our children should be prepared to navigate it all.

With the increasing number of deaths, this conversation has become vital for black girls. We have to make sure that we are doing our best to prepare them for a nation that in its infancy was built on the brutalization and disrespect of black women.

“There have always been untold and undocumented stories of violence against Black women and girls,” said Karsonya Wise Whitehead, associate professor of African and African American Studies at Loyola University Maryland.

Black women carry the burden of being “Double Minority”, and are often an afterthought as they are both black and female.  When it comes to issues with racism is in the black community we often think of the plight of the Black man and when there are injustices against women, we tend to focus on White women.

It’s time for Black women and girls to be brought to the forefront of the conversation, their lives are depending on it.