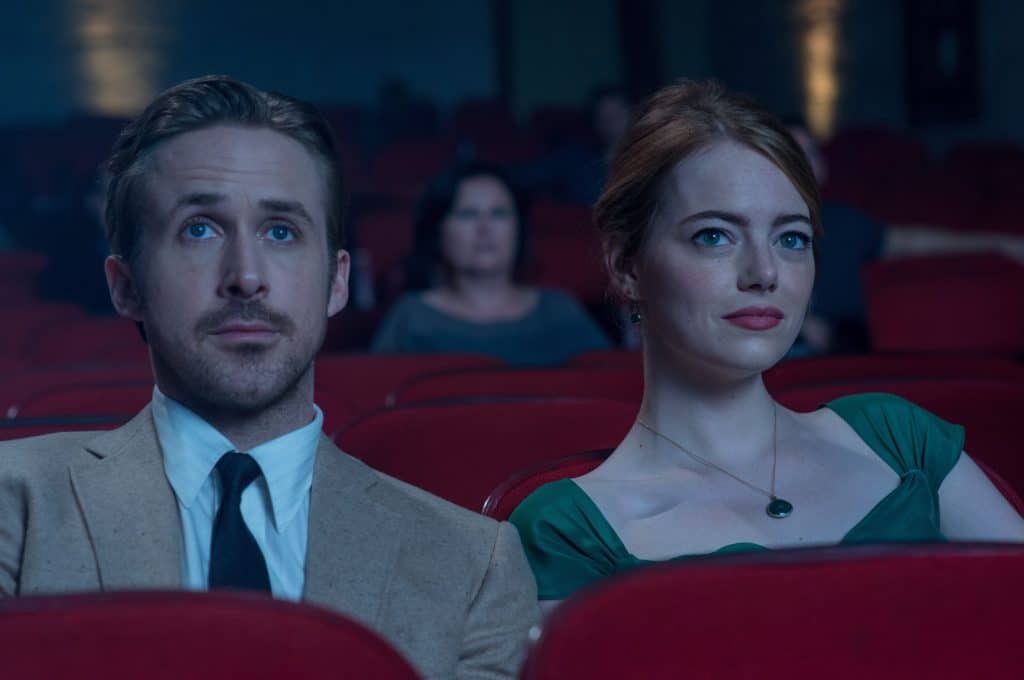 With the world on lockdown, many of us are filling our time with a combination of things. One way people are filling the time is by watching movies, on the various streaming platforms available to us. Another being coming up with conspiracy theories on how this entire COVID-19 was planned. Yet, still others are spending much greater amounts of time in prayer.

If you fall somewhere in between the third, you are not alone. As I go through a massive rewatch of all the greatest movies ever released and spending time in the Bible, I got to noticing just how often Biblical themes and underlying stories are used for some of our biggest movie heroes.

I was surprised to see it so clear in some of the biggest blockbusters ever, so I decided to break them all down.

Now, full disclosure, I am not claiming the film directors, writers or producers made these movies with religious motivations but, as you will read I a moment, its clear the life and story of Jesus and the Bible had some influence in the storytelling.

So here are 5 blockbuster movies with Faith based themes in them. 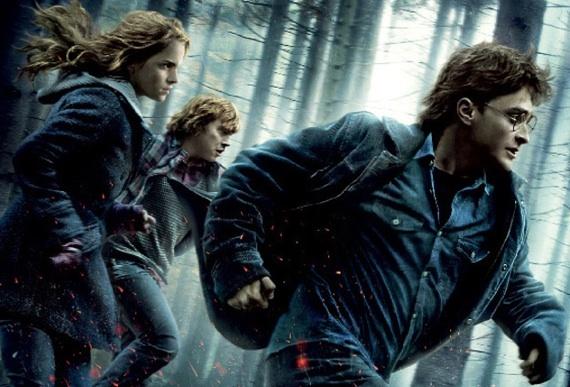 Harry Potter and the Deathly Hallows Parts 1 and 2

Before you stop reading and curse the ground I walk on, I encourage you to look beyond the fact that Harry is a wizard. I already know what some of you are thinking and I have a quote for you,

“Not only is the idea about them ‘encouraging witchcraft’ utter nonsense, but the later installments rival Narnia as a form of Christian allegory.”

What I see the entire Harry Potter films to be about is hope, faith, friendship, love and a prophesied chosen one’s journey to fulfill his call. Sound familiar? 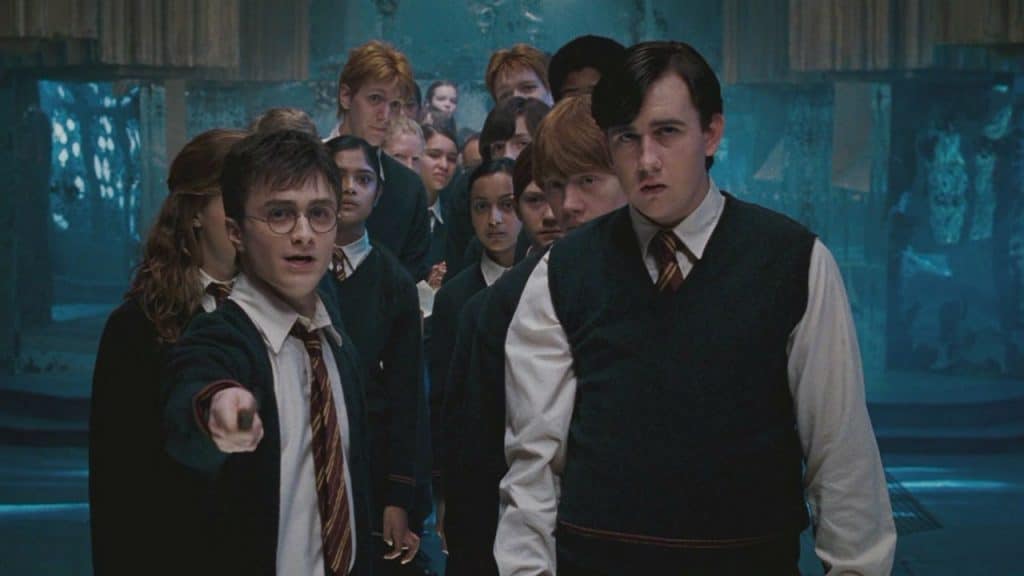 From the first film, it is well noted that Harry, “the boy that lived”, was the chosen one.

Also mentioned is that it was love, the love of his mother Lily, which protected him. Harry was prophesied to have been the chosen one and just like in the Bible to keep it from being fulfilled, the enemy tries to kill the “Chosen One” while still a child. Ringing any bells?

Throughout the films, he is reminded that he looks and acts like his father. To make matters even more clear, the last two films find the Christ figure Harry wandering the wilderness, having to deal with the idea that he knows he has to die to save his loved ones, encountering various temptations. In one of the movies, Harry is even rejected by his own, just to turn and train them to be ready for battle while trying to protect the people he loves from the enemy. This first part is preparation for his equivalent of ministry, finally having the strength to confront Voldemort aka the dark lord. After dying and then returning triumphant from the dead with all power. I mean, come on. Try not to be so witchy. 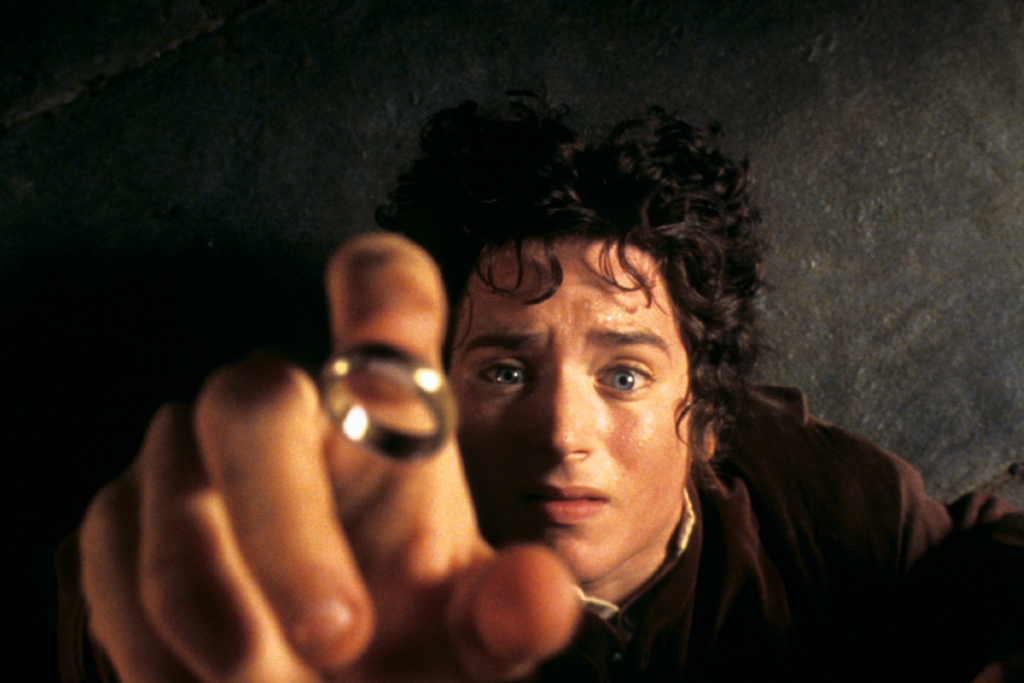 The Lord of the Rings Trilogy – The Battle against Temptation

I was late to The Lord of the Rings fandom but it has easily become one of my favorites. The Lord of the Rings was originally a story broken into three books and written by Christian author JRR Tolkein. The book centers on Frodo Baggins’ quest, an ordinary hobbit that must carry an evil ring of power to Mordor and destroy it in order to ultimately defeat the evil Lord Sauron.

The ring possesses magical properties and draws whoever possesses it into madness, a challenge Frodo must constantly resist while on his journey to save Middle Earth. Frodo represents the believer and the temptation to live how we want and do as we feel rather than to live for others to see Jesus so they may be saved. We are given the same task–called to be a ringleader. 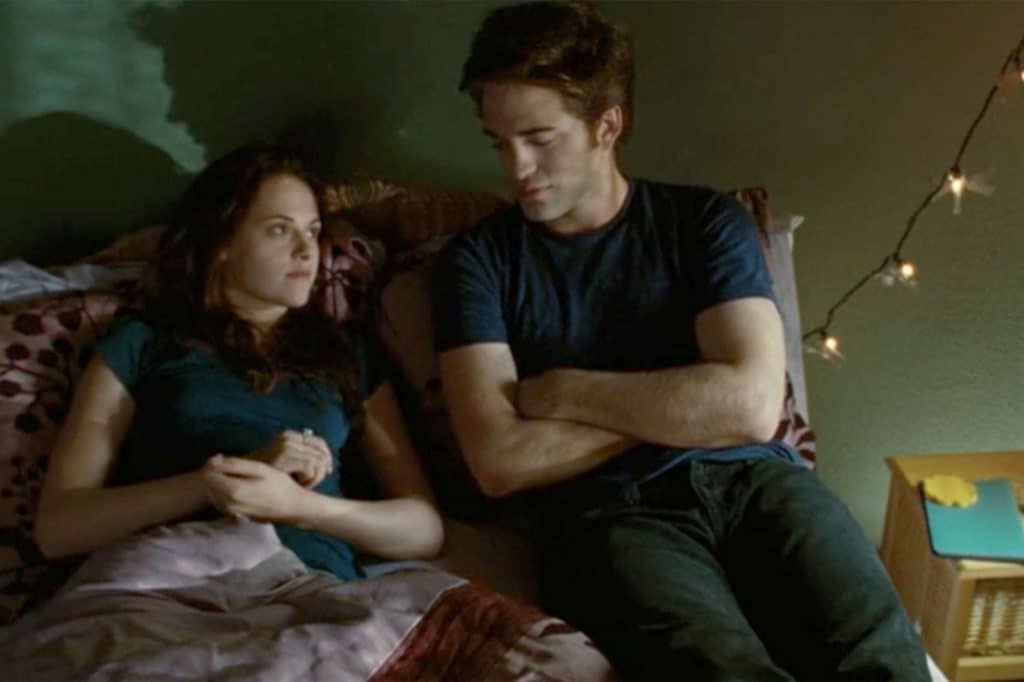 Some of you may think I am pushing it with this one because of the vampires and the werewolves but I am going to show you how closely related the core elements of one of the biggest sagas of this generation relate to Christian values. The movie is as much about vampires as Narnia is about talking animals.

The movie is centered on unconditional love. Edward Cullen, after a long awaited time, has found the one; Bella Swann, and his desire to feed on her comes a far second to his desire to see to it that she lives a long and full happy life. The Cullen’s are vampires but not like other vampires. As are we as believers, humans, regular people but different by choice.

We live with more convictions as do the Cullen’s in the movie. Not convinced yet? Edward ensures he sees to it that Bella’s virginity is kept until marriage, he goes to her father for permission to court her and he sacrifices himself to protect her. He just fulfilled Ephesians 5 the entire chapter.

The same way God loves us is how Bella loves Edward. Even after knowing everything about him– what he is, what he has done and what he eats– her response is, “I don’t care”. When he thinks his soul is lost and hopeless, she says and believes differently. Does Bella not sound a lot like Jesus? Does Edward not seem a lot like us us pre-Christ? The word ‘Twilight’ even means the soft glowing light from the sky when the sun is below the horizon. What a night it had been when the Son, a soft glowing light came below the horizon to be with us. Now that’s something even the wolves will howl about. 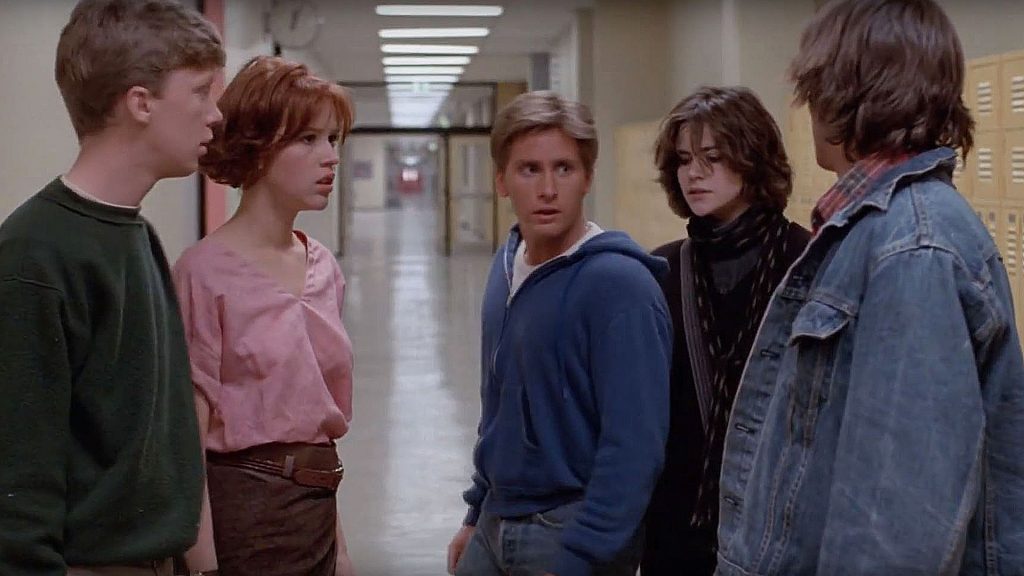 The Breakfast Club is one of the staple iconic movies of the 80’s, defining a generation of world changers.

This John Hughes film, tells the story of five high school students facing a Saturday in detention. Each one profiled with the accepted social labels of “a brain, a princess, a jock, a rebel, and a basket case,” but they soon discover that they have much more in common then they and their peers would have ever suspected as they are forced to look beneath the surface.

In comparison, Christ makes mention of the tax –collector, the prostitute, the Pharisee and the fisherman. He sees the common line that they all are imperfect. Love your neighbor as your self, includes your class mate, roommate, no  matter our labels for and we need one another. “Don’t you forget about me.”

And now last but not least number 5, can you take a wild guess? 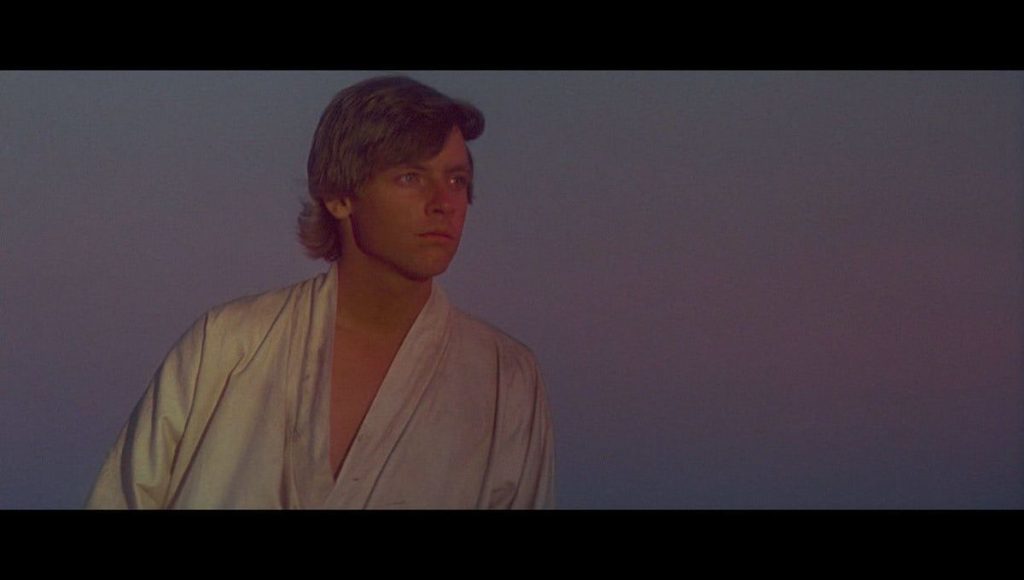 This is another one of those movies my conservatives may have a fit with me about, but dude seriously, how can we be so blind to overlook the very real Christian elements in this movie?!  Okay let me help you out.

“May the force be with you”

Clearly this is a play on the Holy Spirit, as it strengthens us and enables us to overcome if we yield fully to it.

Becoming a disciple is how this translates. They are always being trained and fighting for good of others against evil and injustice.

Obi-Wan Kenobi states a fact in similar form as Christ, that no one takes his life and that he will return with all power.

“You can’t win, Darth. If you strike me down, I shall become more powerful than you could possibly imagine”

And my favorite theme embedded in this movie, is when someone becomes a believer. Hans Solo, played by a very young and good-looking Harrison Ford, is the coolest person on the planet all wrapped up in a millennium falcon, who did not believe in the force.

Like many, when asked by Luke if he believed in the force, Hans replied in short that he has done a lot and seen a lot and does not believe any all powerful being can control his destiny. He is in control of his destiny.

After being around Luke, however, and seeing the difference in his character, he later believes and says to Luke, “may the force be with you.”

Hollywood has a love hate relationship with Faith based movies, but there is something intriguing about the stories in the scriptures and the life of that every now and then you can find it and Him sprinkles in some of your favorite movies and favorite characters. And I cannot say I blame them. Think I’m reaching? Did you spot the same things? Be part of the conversation on our Instagram.