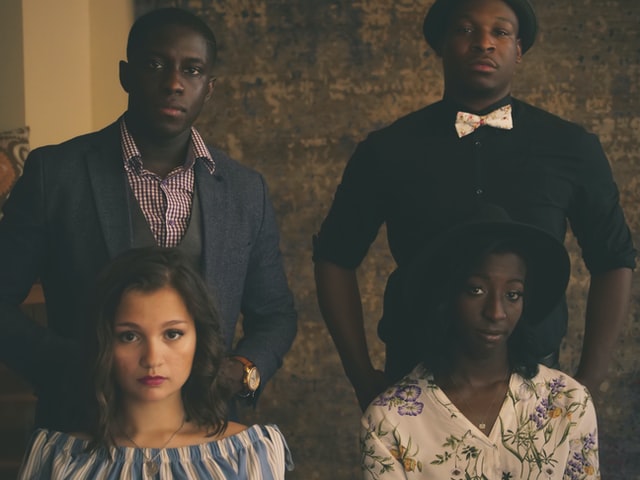 It’s not easy to be a black woman searching for a partner. Even though today’s romantic landscape has changed dramatically, with the search for love taking place predominantly on dating websites and applications, racism remains ingrained in modern U.S. dating culture.

For black women specifically, we tend to experience racial prejudices while dating more so than others.

According to Christian Rudder’s OkCupid’s blog stats from 2014, 82 percent of non-black men on OkCupid show more bias against black women, while 18 percent of black men share the same bias. 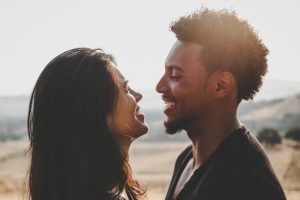 Aside from online dating, the debate on African American men no longer valuing black women has resurfaced since a video of comedian Godfrey 2019 interview with VLAD TV started circulating on the internet.

Throughout his interview, Godfrey discusses how black women have been disproportionately disrespected in the media in comparison to Asian, Latin, and White women. He also highlights the systematic disparities that African-American women face daily.

In a time where love and acceptance are much needed, it’s difficult knowing that negative stereotypes, colorism, dating preferences, and past historical traumas are what continue to keep men from standing in solidarity with black women once the going gets tough.

What Did The Men Have To Say?

There are many stereotypes that have plagued black women for generations. Sadly, these misconceptions are perpetuated across film, television, and music which are being internalized and repeated from the mouths of our beloved men of color.

I’ve asked some black men to share their perspectives on these long upheld prejudices and why black women are not getting the support they deserve. This is what they had to say:

It’s important to note that these are not the opinions of all African-American men, however, I was not surprised by what I heard.

Black women are perceived as being physically, mentally, and emotionally stronger than we actually are. Oftentimes African-Americans carry the burden of playing dual gender roles, and still get the short end of the stick in life. But for women of color, we continue to experience disrespect at the hands of our brothers.

Back To The Plantation

Slavery not only inhibited family formation, but it made a stable, secure family life difficult if not impossible to uphold. 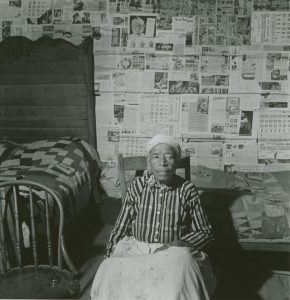 The Moynihan Report of 1965, although controversial in its findings, featured variables indicating breakdowns in communication, child-rearing tactics, and supportive behaviors among African-American people that supports the claim that black men do not value black women simply because they were never given an opportunity to do so.

Additionally, the stereotypes that have been placed on the backs of African-American women originated in slavery, and this dynamic causes even more friction in an already highly charged topic.

Where Do We Go From Here?

There are various reasons as to why black men do not value, respect, and date black women. From how we are perceived in western culture, to the breakdown in African-American family structures.

We as a people have a lot of things stacked against us, but showing support to our own should not be one of them.

The first step in doing away with this impasse is to set aside our individual baggage that we as black men and women bring to the table when interacting with one another.

Respecting each others’ individuality while still working towards a common goal is crucial to our advancement as a race.

These issues won’t go away overnight, but until then, black men could benefit from uplifting and empowering the black woman in life, love, and social activism.