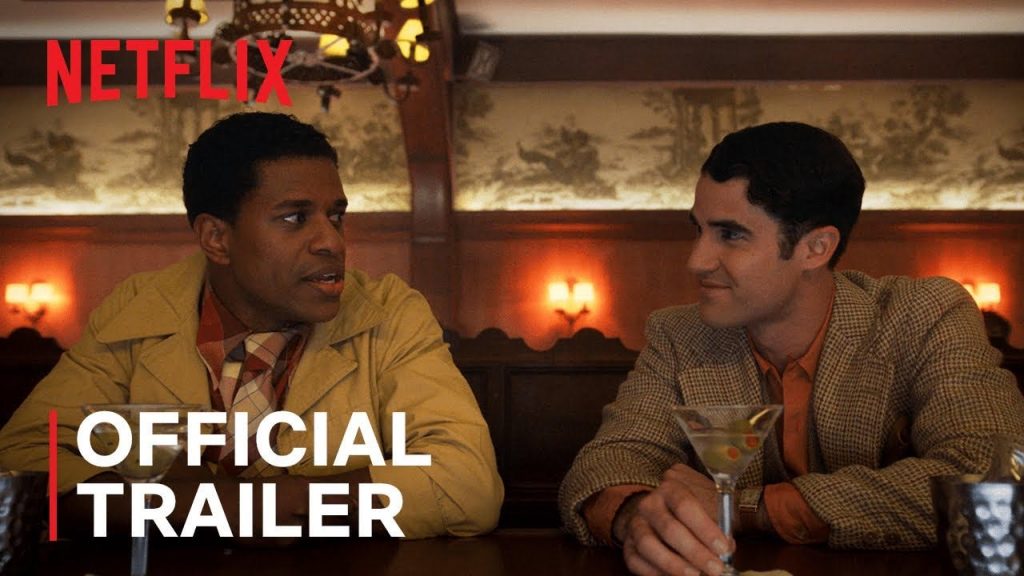 Hollywood, “follows a group of aspiring actors and filmmakers in post-World War II Hollywood as they try to make it in Tinseltown — no matter the cost. Each character offers a unique glimpse behind the gilded curtain of Hollywood’s Golden Age, spotlighting the unfair systems and biases across race, gender and sexuality that continue to this day. … Hollywood exposes and examines decades-old power dynamics, and what the entertainment landscape might look like if they had been dismantled.”

Director Ryan Murphy’s creation is sure to be a conversation starter. The series HOLLYWOOD, is sure to step on some toes and rub some people the wrong way for the right reasons. HOLLYWOOD tots an impression cast that includes actress Laura Harrier from Spider-man Homecoming, BlackkKlansman and Fahrenheit 451.

Jim Parsons who is decorated in awards for his role in the CBS sitcom, The Big Bang Theory and Queen Latifah are also in this Netflix Original..

The film and media industry has being shaken at its core and  this timely time period tale should be telling of the true stories of Hollywood and what parts of the business which simply put, time has run out. This retelling of the time steeped in the what is known as the Golden Ages of film, might be revealed to also be fool’s gold after all. Check it out on Netflix, May 1st.