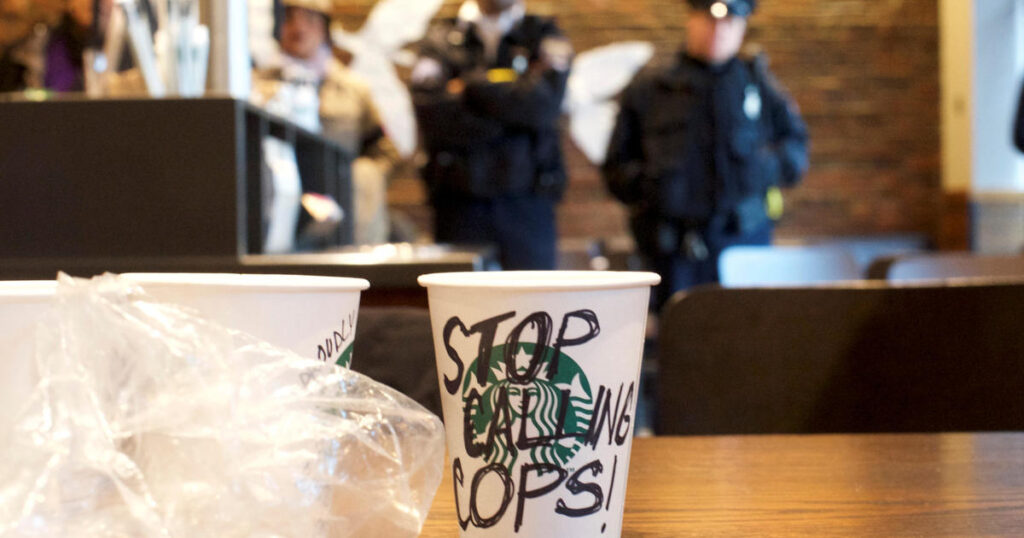 What is Racial Profiling? :

Racial profiling is “thinking that people of a particular race or color will behave in a particular way, especially in a criminal way.” Racial profiling stems from racism. Unfortunately, racism is so normal in America that Black shoppers expect it during their shopping experience. Black shoppers are followed or closely monitored in stores on a regular basis. Other offensive behaviors include being looked down upon, being ignored and accused of theft.

Reports state that Harlins put orange juice in her bag while walking to the counter to pay for it. However, the store owner shot her because she thought that Harlins was going to steal. There are also reports that the young girl did have money for the orange juice.

Even if the store owner was correct in her assumptions, theft doesn’t warrant a gun shot to the head. The store keeper faced no jail time for the murder despite a guilty verdict. This is one of many examples of racial profiling that is commonplace in America.

Many people think racial profiling only happens during traffic stops or with regards to law enforcement. However, the retail industry perpetrates a large number of these types of cases. There is also a false belief that racism no longer exists. Racial profiling happens because it stems from racism.

The evolution of technology helps to document such occurrences. Companies called out for racial profiling include Urban Outfitters, Lexus, Starbucks, Bloomingdales, and Walmart. Reports by CNBC in 2018 shares 59% of Black Americans said that they were treated less fairly than Whites. Currently, mobile devices and social media make it possible for victims of unfair treatment to record and share their experiences.

A video shared by model Megan Milan shows a recent racial profiling experience. She was followed in a hair store in Los Angelos, California. The cashier also proceeded to dig her hand into Ms. Milan’s pockets without a legitimate reason to do so. The worker didn’t apologize to Ms. Milan and was unashamed of her actions. Unfortunately, people guilty of racially profiling don’t face any repercussions to their actions.

Companies such as Starbucks and Target have taken to training courses and investing into the Black community. Many companies have announced their solidarity with the Black community after protests surrounding the murder of George Floyd in 2020. However, there is still more to do. A bill that protects Black shoppers from harassment would be a start.

Have you experienced racial profiling while shopping? Don’t be afraid to share your stories on your platform to raise awareness.