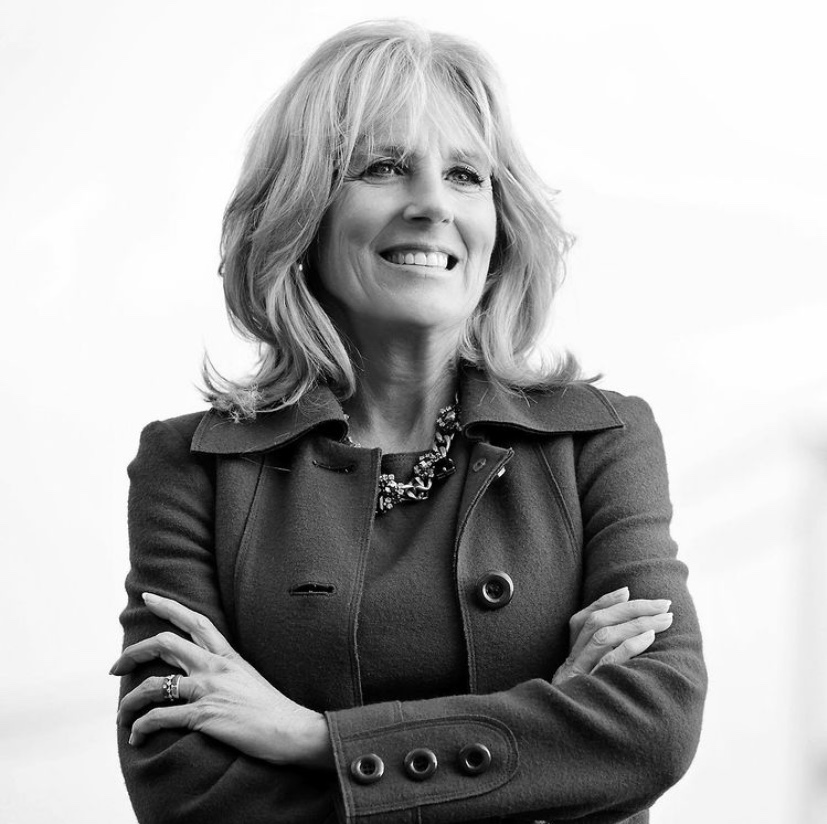 The Wall Street Journal is currently under fire for publishing an op-ed over the weekend titled, “Is There a Doctor in the White House? Not if You Need an M.D.” The article, written by journalist Joseph Epstein, questions the legitimacy of soon-to-be First Lady Jill Biden’s doctorate degree that she earned from the University of Delaware in 2007.

Epstein utilized WSJ’s platform to publicly bash the merit of Biden’s doctorate of education with several sexist remarks such as calling her “kiddo” and asking her to remove Dr. from her name.

“’Dr. Jill Biden sounds and feels fraudulent, not to say a touch comic,” he wrote. “Your degree is, I believe, an Ed.D., a doctor of education, earned at the University of Delaware through a dissertation with the unpromising title ‘Student Retention at the Community College Level: Meeting Students’ Needs.'”

He also made mention of the fact that she became a doctor of education when she was 55-years-old. Epstein went on to diminish the value of a Ph.D. and honorary doctorates noting that, “In contemporary universities, in the social sciences and humanities, calling oneself Dr. is thought bush league.”

The article drew massive criticism on Twitter particularly from her communications team. Here were the reactions from Michael LaRosa (Biden’s press spokesperson) and Elizabeth Alexander (her communications director).

.@jamestaranto, you and the @WSJ should be embarrassed to print the disgusting and sexist attack on @DrBiden running on the @WSJopinion page. If you had any respect for women at all you would remove this repugnant display of chauvinism from your paper and apologize to her.

It’s also worth noting that Epstein’s views don’t reflect those of other WSJ columnists and writers according to their men’s fashion editor Jacob Gallagher.

Feels like I’m yelling at the Great Wall considering the (rightful) reactions to this opinion piece but this is not, and should not be, a reflection of WSJ as a whole, and the great work that is done day after day at the paper—especially by women

And although Epstein referenced his time as a professor at Northwestern University garners him expertise on this subject, the university was not in favor of this article.

“Northwestern is firmly committed to equity, diversity and inclusion, and strongly disagrees with Mr. Epstein’s misogynistic views,” the university published in a statement.

Despite the backlash, the WSJ opinions editor Paul Gigot defended Epstein’s stance in a separate op-ed “The Biden Team Strikes Back” on Sunday.

“Why go to such lengths to highlight a single op-ed on a relatively minor issue?” Gigot wrote. “My guess is that the Biden team concluded it was a chance to use the big gun of identity politics to send a message to critics as it prepares to take power. There’s nothing like playing the race or gender card to stifle criticism.”

What To Make Of This Controversy

Needless to say, there are way too many opinions on an issue that’s not up for debate. If someone obtains a degree (honorary or not) there’s no way of invalidating it unless the university and their board of trustees have good reason to do so.

But that’s far from the case for Biden.

Her pursuing a doctorate degree in her 50’s is a testament to the fact that age shouldn’t define the will to challenge yourself. Too often people divide their life into segments. Your 20’s is the time to party while jumpstarting your career. 30’s and 40’s is when you have your dream job and begin raising a family. By the time you hit 50 you’re making your retirement plans for the next 10 years.

But, the most glaring part of Epstein’s op-ed is the age old sexism and misogyny that 80 million Americans voted against making its way back into the national conversation. Women’s qualifications are often called into question within the workplace, their personal life and now in the public sphere.

This should be a prime example of how there’s nothing to gain by weaponizing your opinion to belittle someone else, and that times have been changing. In 2020, there’s no excuse to carry these dated views into the new year, the new administration or the “new normal” that we’re currently living in.

So please address her as Dr. Jill Biden.