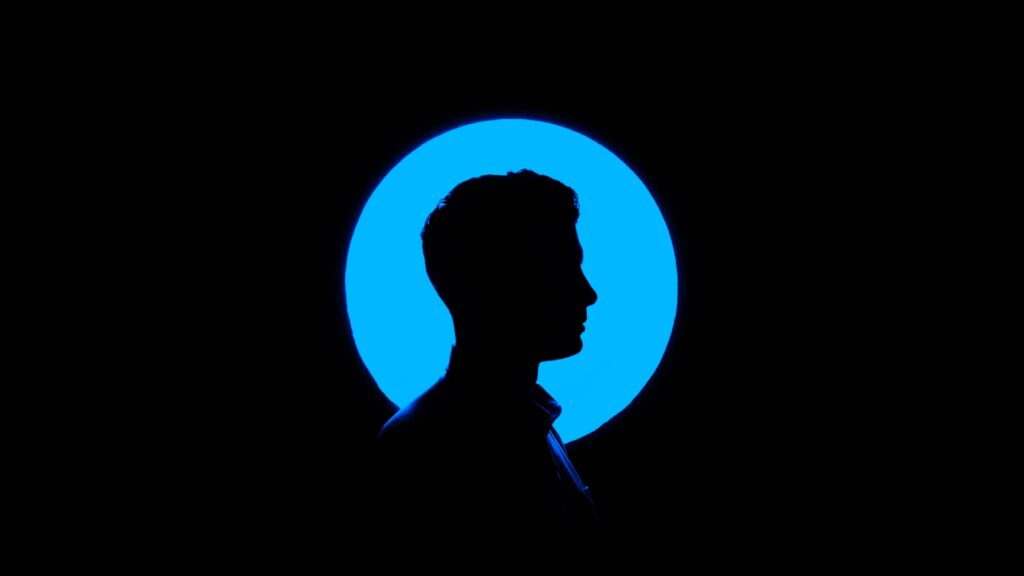 From the start, God agreed among the Trinity that mankind would bear his imprint. That from generation to generation, humans would have the likeness of God himself––for as long as they live.

In Genesis chapter one, the simplest yet profound statement was spoken. God said among himself, “Let us make man in our image, after our likeness.” Yes, you read that correctly, humans are created in the Imago Dei–– his likeness and resemblance.

To be like something or someone is not the same as to be it entirely, rather it is to possess or have something that connects one object to another. There must be some similarity to draw attention to that thing for it to be compared.

For centuries theologians have debated what exactly constitutes the image of God in man. Some have attempted to divide the image in terms of rational and physical ability and/or appearance, while others chose to take on a spiritual perspective giving attention only to man’s soul and spirit.

We look to not minimize God’s image by one or the other instead, we seek to explore through a holistic approach the meaning of the original biblical thought. Through our search, we acknowledge the authority of Christ and how he fully embodies that image.

“When I look at your heavens, the work of your fingers, the moon and the stars, which you have set in place, what is man that you are mindful of him, and the son of man that you care for him?”  -Psalm 8:3-4

Perhaps one aspect of God’s image is how he created us as conscious beings. We are distinguishable from all other creatures, and our intellect is just one of many attributes.

I love how this is something the Psalmist notes in Psalm chapter 8 as he is pondering the majestic name of God. The verse above describes his observance of the sky, space, and human existence all at once. He comes to terms wondering, God if you made all these great things, why do you admire mankind the way that you do?

Aren’t humans fallen and broken? Are we not a mess or as some believe…a mistake? Yet David boldly writes, we are on God’s mind. Let that sink in for a moment, God thinks about you––he is mindful of us completely daily.

The Scripture tells of God’s awareness for every action that occurs on earth. He is not blind nor ignorant of our current events. His mindfulness is described as omniscience, he knows all things and knows you better than yourself.

Though we are limited in power and knowledge, we possess an awareness of God and his presence on earth. Many times we can get caught up with life, but we can be sure that whenever we put our mind on Him, he makes himself known.

Part of our consciousness also has to do with our ability to rationalize like God.

He created us as beings who can think in ways that are expressed creatively and sometimes critically. We are capable of self-reflection and are conscious of our own actions. Like God, we can judge, discern, and reason for different causes and in various situations.

The Bible reveals God as a rational being whenever he spoke. His encounter with Job is possibly the best example of a time where God reasoned with man (Job 38).

We also live our lives making plans and asking non-stop questions as we age and mature. But we do so because God himself established plans even before time began, and he uses questions to make decisions towards us.

“He is the image of the invisible God, the firstborn of all creation.” -Colossians 1:15

Jesus Christ is what man is supposed to be, and completely who God is.

This is significant to understand when observing the image of God in us. The Apostle Paul in his letter to the Colossae church recognizes the supremacy of Christ, and how he showed us what the Father is like by example through his life and ministry.

1) For us to understand our relation to God and his resemblance, we must look to the characteristics held between God and man, which can be fully seen in Christ.

Due to the incarnation of Christ, we have a better understanding of how God reacts emotionally (cries, loves, feels anger), looks physically (human features), and lives spiritually (prays, heals, restores)––though he is Spirit (John 4:24) and beyond what defines us as human or a person.

Charles J. Rennie wrote, “In the incarnation, the eternal, divine Son of God took on a human nature without ceasing to be what he essentially was. It was not the union or confusion of two natures, but the assumption of a human nature by the second Person of the Trinity.”

Our faith in Scripture helps us know that, like us, God has physical attributes (eyes, ears, mouth, etc.) that we relate to/comprehend. Although he is a spiritual being He speaks, sees, hears, and moves.

Simply then to look at another person is evidence of God’s image, because we see Him in our own physique.

The physical, emotional, and spiritual abilities we possess are not the sole reason we resemble Him, but as we receive glimpses of the divine, we also have opportunities to hear and feel God in our lives.

2) When we return to the original text in Genesis, we notice another very important detail God mentions and it is that He gave us dominion/authority over creation.

Christ completely exemplified this authority and showcased it in its purest form—which is something we can never fully achieve. Yet, God in the beginning gave mankind a portion of His essence, and that is the dominion to do what is good.

The way we live to steward that dominion over His creation and alongside one another is also how we bear God’s imprint.

In an interview with Rev. Ruben Ortiz, Director of National Programs at Esperanza and Co-founder/former pastor of Iglesia Del Barrio (The Neighborhood Church of Philadelphia), he articulates the meaning of the image of God:

“A younger generation may have a better capacity to understand it because of VR or holograms today. It’s taking something visible with what’s invisible. So when he says in Genesis chapter one, ‘Let us make man in our image, after our likeness,’ it’s plural there,” says Ortiz. “Again it’s a concept that might not make sense scientifically or biologically and that’s where the faith comes in. Do I morph into this? Or evolve into this? Or is there something more to that, and that’s why we think and progress the way we do?”

“Let each of you look not only to his own interests, but also to the interests of others. Have this mind among yourselves, which is yours in Christ Jesus, who, though he was in the form of God, did not count equality with God a thing to be grasped, but emptied himself, by taking the form of a servant, being born in the likeness of men.” -Philippians 2:4-7

This outlook on life goes beyond one’s own dreams and ambitions. To bear the image of God brings an appreciation for every human life, and invokes care for the well-being of the whole person.

With this comes an upward responsibility to not just cultivate a life of service and humility, but to equally steward our resources, relationships, and skills in a godly manner. Jesus lived this way.

He appreciated the young just as much as the elderly, women as much as men, leaders and authorities as much as civilians––though he strategically treated each in respect to their specific needs and spiritual condition. Christ did not respond to each person in the same way, but he was creative in his approach as our God.

Does God want you to be unoriginal or robotic? Absolutely not. We are created uniquely to live appreciative of His work, dedicated to a life of service, and overall glorify God.

The image of God in us is so sacred that the Old Testament condemned harm or murder of another human being (Genesis 9:6) because doing so was to put yourself against the Creator who gives life––both now and to come. Only for specific circumstances would God amend His law for heinous acts committed that required a resolution.

As we uphold Christ as the person who embodies the image of God perfectly, we can live confident of the example he left us. We can never be God neither perfect, but through His salvation, we return to our original design.

Day to day practice of remembering the poor, giving respect and honor, and demonstrating love to its greatest capacity are just a few things that reveal to us what God is like.

“And we all, with unveiled face, beholding the glory of the Lord, are being transformed into the same image from one degree of glory to another. For this comes from the Lord who is the Spirit.” -2 Corinthians 3:18

It’s an image that’s been, but one we are continually becoming.

Paul took note of this change in a believer’s life. The transformation of the Holy Spirit fully brings about the image of God in us––through a lifetime journey of faith.

We are the likeness of God and have his imprint on us, yet though we are created in it, it is not fully revealed due to sin.

Sin in the beginning distorted or marred the image of God in us. It’s something that can not be taken away since someone is born, but it’s also something we must become only through the redemption of Christ.

Possibly it can be understood like this: as we live and surrender our lives to Christ as Lord and Savior, the distortion of sin no longer has rule over us, rather God now can cleanse us of all sin and lead us to live in a Christ-like manner. While we follow Him, we begin to look more like Him.

“I had once believed that image manifested in perfection and appearance. But I believe now it doesn’t only manifest itself in the extravagant, the awesome or powerful, but like Jesus, that image may manifest itself in weakness; in smallness or obscurity. He went on to Jerusalem on a donkey and ended up a bloody mess. That’s the image of God, a bloody mess,” said Ortiz.

Why don’t we see His image every day? It can be that we are not aware of it, neither in us nor others. The image does not have to appear in ways that we expect or what we think classifies God. His resemblance may just be found in the unexpected, the lowly, and the wandering.

What if the image of God is a young person cussing, traumatized, smelling like weed but is simply distorted?

Be sure to keep an eye out for His likeness and image, it just may surprise you what God looks like.