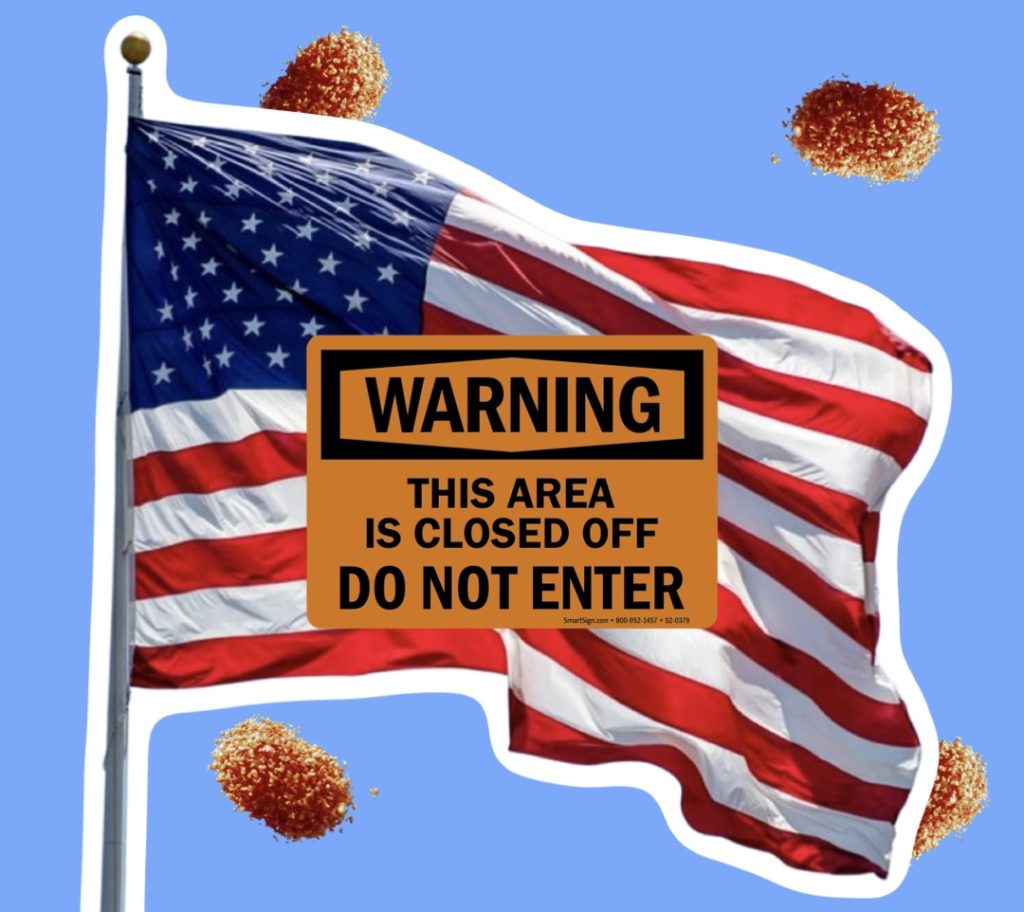 The last thing anyone wants to hear is the spread of another virus that we know nothing about. I’m sure many have heard the whispers of monkeypox, the zoonotic virus, that has made waves with new outbreaks all over the world. But what really is this disease? Where are we now in its control and what does the future hold for our communities?

Human monkeypox was first identified in the Republic of Congo in 1970. Since then, the majority of cases/outbreaks are in central and west Africa. As of recent, outbreaks all over the world, in places where the disease is not endemic, have reported similar outbreaks. But amongst wanting to know more about the disease is the looming possibility of another pandemic and another American shutdown.

Where are we with Monkeypox?

Since May 2022, global cases of monkeypox in non-endemic places have reached over 28 000 with most being reported from the United Kingdom (UK), Germany, Spain and the United States. Declaration of monkeypox as an international public health emergency by the World Health Organization and the Biden administration makes the reality of another viral epidemic feel all too real.

Its categorization as an international public health emergency is intended to initiate a global, coordinated response that involves the allocation of funds to vaccinations and treatments. Such vaccines, which were initially approved for smallpox, also work for monkeypox. To date, the US government has distributed over 600,000 vaccines.  This is with the aim of vaccinating over 1.6 million high risk individuals, said Rochelle Walensky, the Director of the CDC. Nonetheless, despite the availability of a vaccine, we need to ask ourselves what the 2.0 version of another shutdown looks like.

It is doubtful that a disease like monkeypox will reach the magnitude of the Sars-COV-2 virus. Its presenting symptoms and specific form of transmission through close contact with lesions, body fluids and respiratory droplets make It an easier virus to identify and isolate. In addition, the presence of a vaccine will curb the disease incidence as it is manufactured and distributed.

Despite that, minimizing its potential would be a grave mistake. We need to take the virus seriously. Our public health response over the next few months will be paramount to the outcomes of this spread. Public health authorities have labeled it a disease spread by very close contact. Largely affecting populations of men who have sex with men. But regardless, as we saw with COVID-19, mutations can arise in these viruses that produce variants that are more easily transmissible. If the virus began to affect the larger population of children and seniors, the outcomes will change very quickly. The effects of the virus will become a bigger matter than expected.

The effects of COVID ravaged our communities. Despite this, the nation has loosened its restrictions to reach some sort of normalcy. As a society, we are coming to the reality that COVID is here to stay, to some degree. But I fear that this will come with a complacency in how monkeypox is handled.