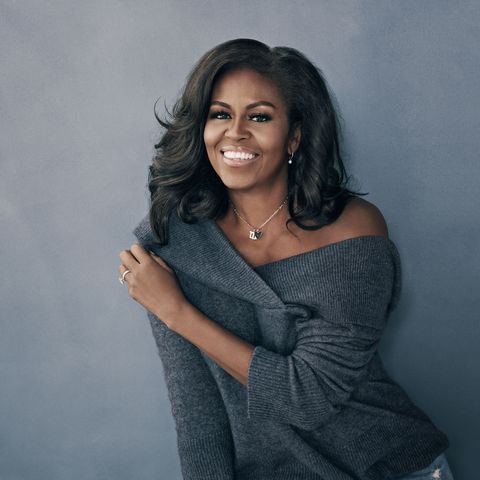 I have accepted the fact that there is no word in the english dictionary that truly captures the essence of joy I felt watching Former First Lady Michelle Obama’s documentary Becoming, which premiered on Netflix May 6th. I mean she is truly a wonder woman. Barely 15 minutes into the documentary I felt the happy tears rising up within me. Watching the faces of people light up just as they shake her hand and share their story are one of the most beautiful moments to me. The way she finds a way to connect deeply with everyone she meets and inspire and influence people from all generations is enamouring. Becoming takes us behind the scenes of her 34 city book tour where we are also let into parts of her personal relationships and family life. Plus we are blessed with a first ever real interview from the Obama girls and they are just so well spoken and beautiful. 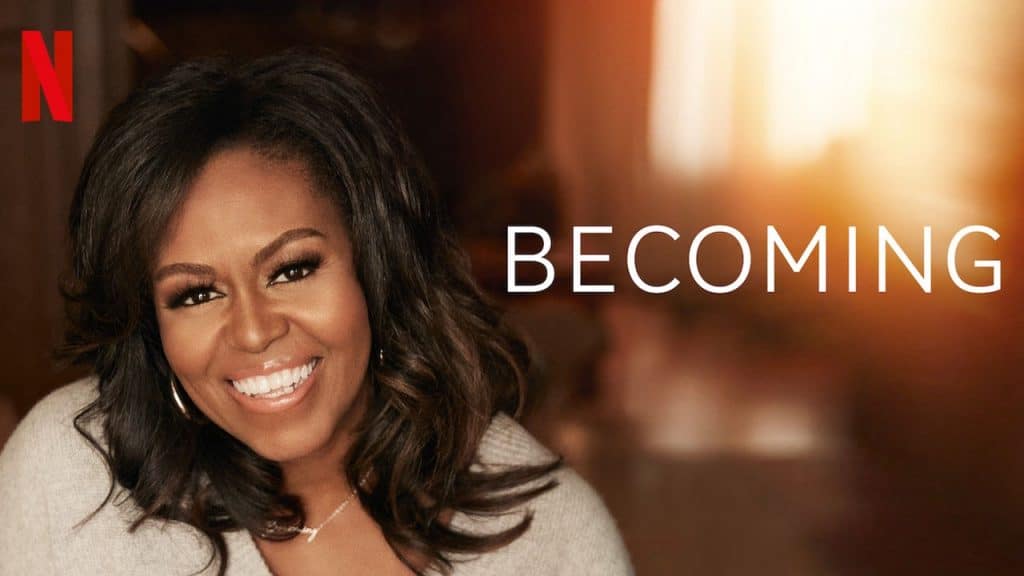 When I read the book Becoming, I didn’t realize I would eventually get to see parts of it come alive; it was something I didn’t even know I needed. Throughout the documentary we get glimpses of family moments, from sharing photos from old albums to Michelle playing tunes on the piano she grew up on taught by her Great Aunt Robbie. You can tell that she truly values family and she attributes much of who she is and who she has become to her family and foundation.

Mrs. Obama’s book Becoming is pages and pages (400 to be exact) of life lessons. While the documentary only touches on a few of those lessons, it was still an impactful and empowering documentary that left me in awe and ready to watch again.