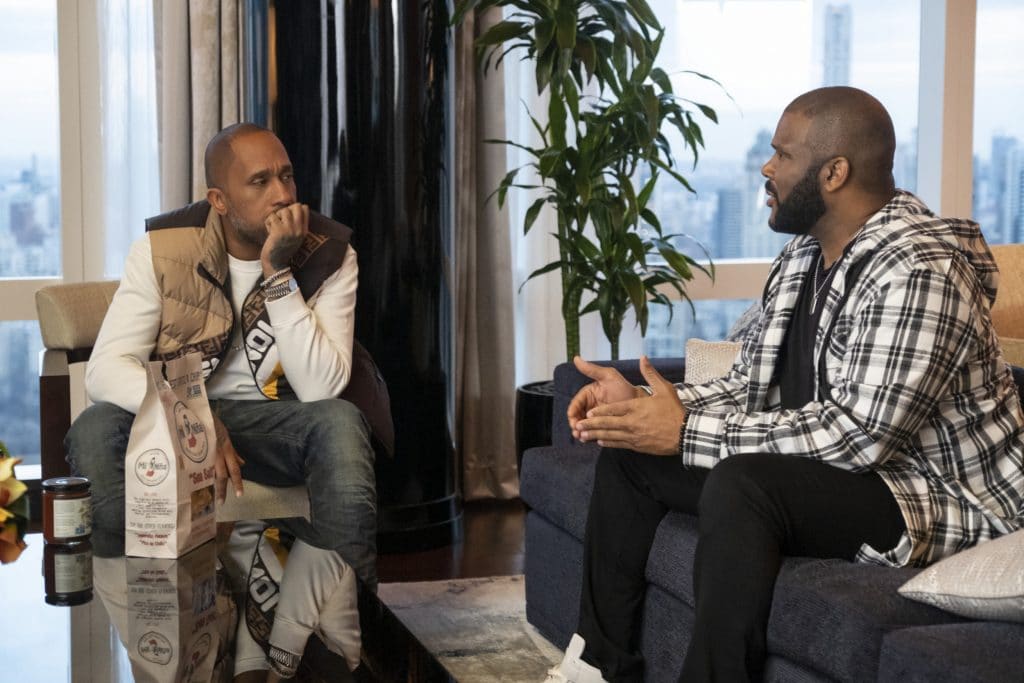 Let me start this by saying this: I am rooting for everybody black, always have and I always will.

Kenya Barris seems to really target those of us who are always ready to support something, simply because the creator and people involved are black. This leaves me feelings a bit used, but still, I am not mad, because I am rooting for everybody black. Do I sound confused? Well, that is because Kenya Barris’s new series Black AF, which premiered on Netflix April 17th, has left me with many mixed emotions. The series, starring himself, is loosely based on his life experience as he has risen in stardom and wealth. Transparently, I finished the series in one day and since then have gone through many different opinions on the show and sat on both sides of the argument about whether it was good or complete trash; a love/hate relationship if you will. 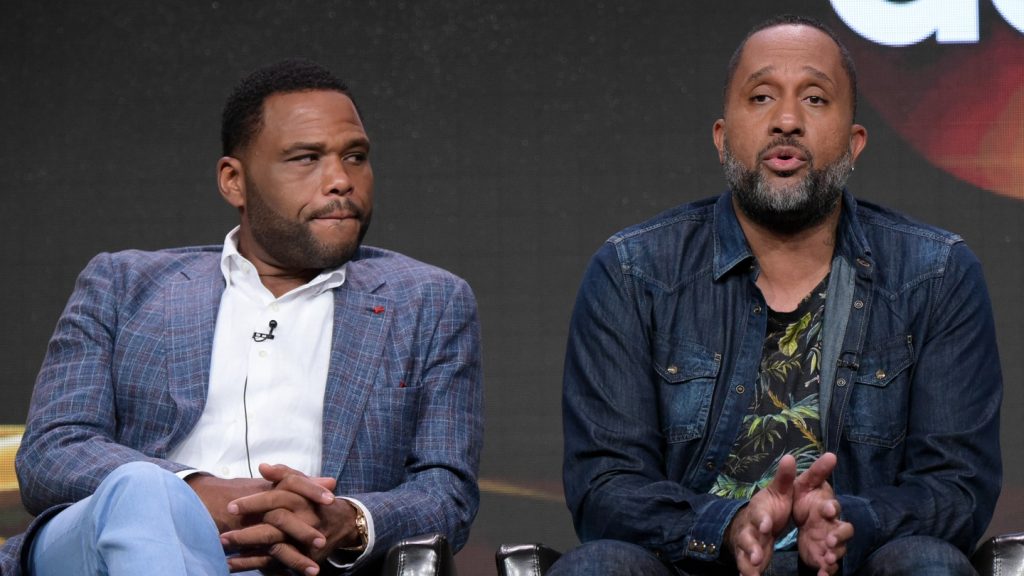 To start, I really feel that he double dipped and gave us Blackish again, but with more curse words. But, who cares, because I am rooting for everybody black so I have watched all the -ish series despite the fact that we’re probably beating a dead horse here, Kenya.

While the story line is slightly different, the general concept is very similar. A black family surviving in privileged communities, headed by a black dad who loves his chains, possibly more than his own children. We get it Kenya, black people love jewelry, but seriously is that all we are to you? To me, this concept begins to feel gimmicking and wrapped in a perfect bow for white middle aged women to tune in to get their weekly dose of “culture”. It is easy, it is funny and touches on many of the stereotypes that are already floating around about us, like said big jewelry obsession. 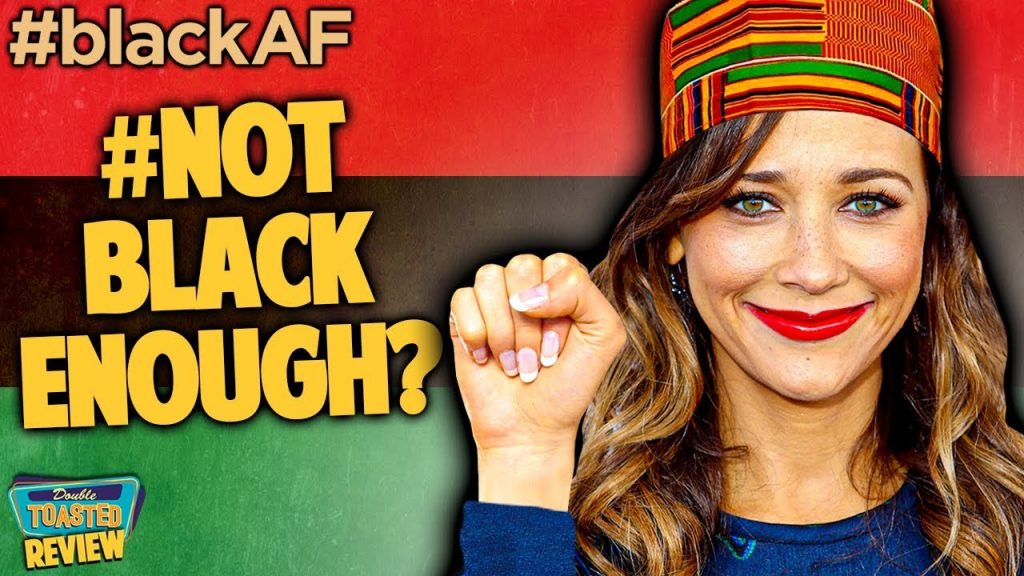 Can we please all black people though?

Then, I really felt that maybe it truly is impossible to please all black people. I mean, black twitter went off — this had the community torn. The storylines that Kenya Barris shares through his art are a reflection of his own life. A large family made up of his mixed race wife (played by Rashida Jones) and children, struggling to adjust to wealth and fame. We, as a people, have fought for a wider range of representation in television. We are not just slaves or gang members and Kenya does technically show another side of black folks. #blackAF left me wondering if we should be less critical of his efforts as a writer and producer, because he has given us another story line. But then, is that just because I am rooting for everybody black?

Understanding #blackAF is a reflection of Kenya’s life, I was not too disappointed in the casting. It was no surprise, to me anyway, for his family to be completely light skin because his actual family looks pretty similar. I love Rainbow Johnson (Tracey Ellis Ross), but we really did not need another series casted with mostly lightskin actors. Explaining why representing all shades of black people on tv is important is exhausting. It is simply important, because black people come in all shades and we need to see that reflected; the end. However, to make things even more complicated with the casting of #blackAF, Rashida Jones? I mean, she has been able to pass as italian or simply ambiguously brown for years. How is it when we are supposed to be going full on  #blackAF, emphasis on the “black” and the “AF”, do we end up with Rashida Jones playing the matriarch of this family? Don’t get me wrong, the name Rashida Jones says loud and clear that she is a black woman, not to mention her father, Quincy Jones, is a black legend. You can not discredit or take away her blackness nor her right to play a black mother. She is a black woman, no if, ands, or buts about it. But I mean her character, Joya, even spends an episode proving her blackness as a biracial woman and becomes determined to make sure her youngest children are super black af. Because, you know black bbq’s and Boys in the Hood are all you need apparently. It just seems to be conveniently palletable for white folks to watch Rashida Jones mother this #blackAF family, which she did actually do hilariously by the way. 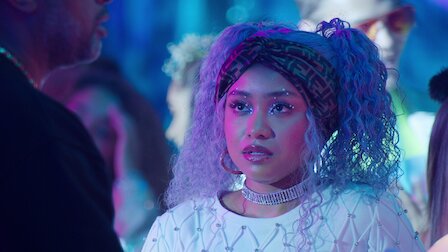 What did she call her dad?

Not all black people are the same, but I don’t know any “black af” parents who are receptive of their children callings them d**cks, which they do quite a bit. I mean, one of the youngest girls of the fam, Izzy, literally intimidates everyone; mom and dad included. No way. I’m not suggesting to beat the children on the sitcom, because that method of discipline is up for debate, however respect is not. Some cultural representation is needed in a show claiming to be #blackAF and respect is one of the non-negotiables. Their language and behaviors give me Modern Family vibes; if you know what I mean.

I am rooting for everybody black

Episode 5. Kenya, himself,  touches on the nuance of supporting a film simply because the creator is black. He spends the episode fighting against this phenomenon black people have adopted. He even went so far to call up his fellow black creatives Auntie Ava DuVernay, Issa Rae, Lena Waithe, Tim Story, and Will Packer, to discuss this ride or die for black creators mindset. This episode in particular is striking to me, because it made me take a look at the very show I was watching. I hated it, for many reasons, but loved it because it was simple, funny, and because, well, I am rooting for everybody black. And even though the show is definitely questionable and Kenya Barris is potentially a one-trick pony as his TV daughter Drea suggests, I support him and what he is trying to do. 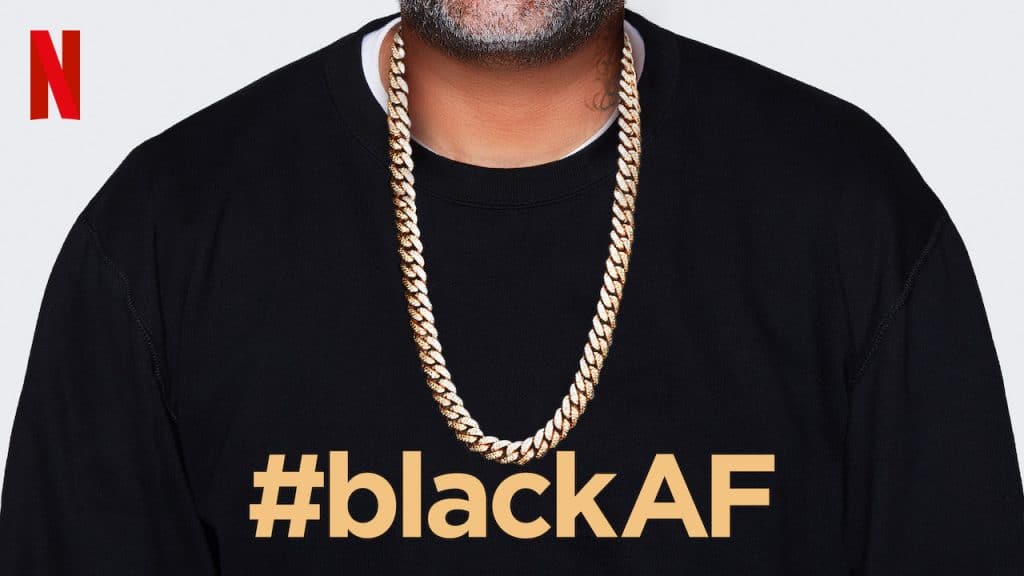 As mentioned before, the show was entertaining and that’s all of the purpose it needed to serve. There are so many shows for white people that are complete trash, but rarely are people so polarizing on the topic of its value for society. People just accept it as entertainment and I think it is time to allow black creatives the same space and opportunities. Plus honestly, I am just rooting for everybody black. So, Kenya Barris, what’s next?