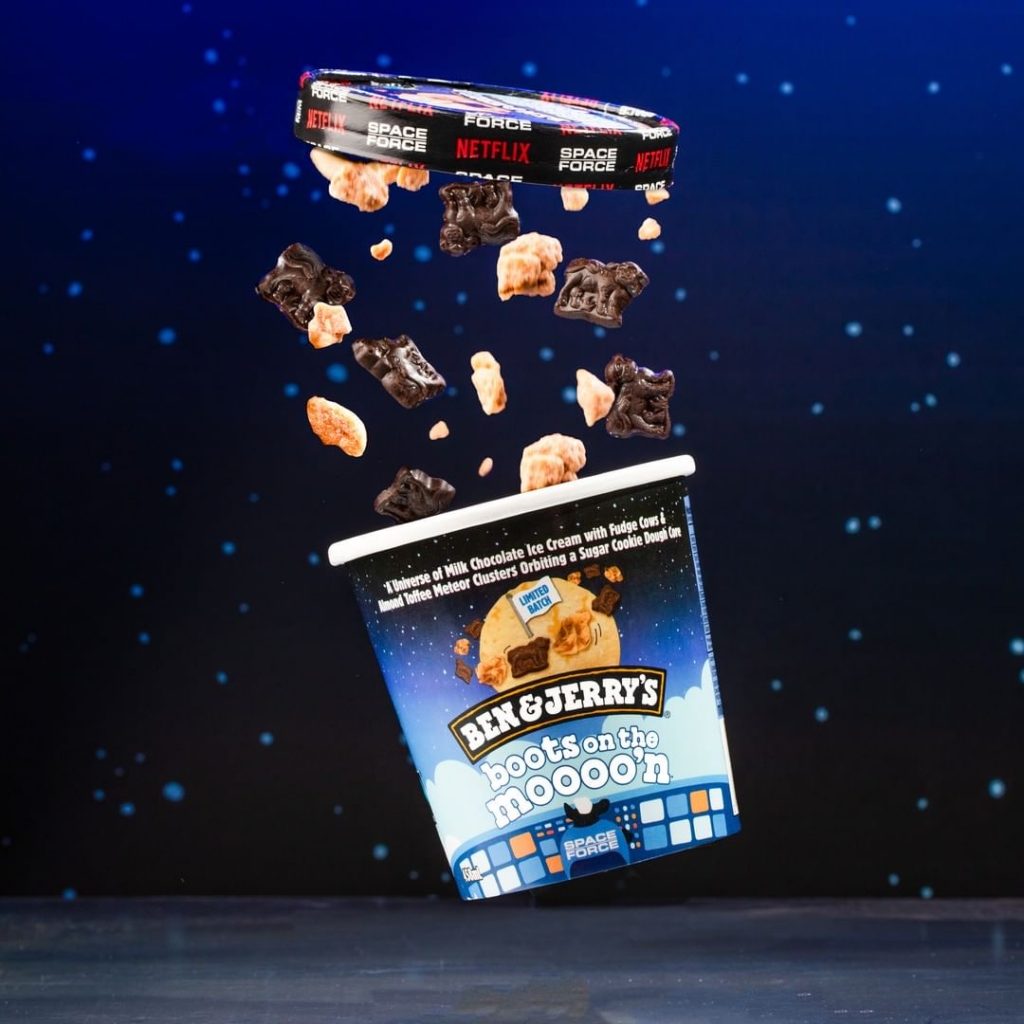 The Sweet Treat With A Sweet Plan is what it looks like. Ben & Jerry’s newest mouth watering flavors are packaged with the purpose of supporting BLACK LIVES MATTER and dismantling white supremacy. 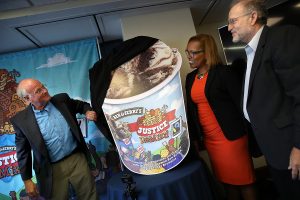 “We cannot move forward together as a nation until we begin to grapple with the sins of our past. Slavery, Jim Crow, and segregation were systems of legalized and monetized white supremacy for which generations of Black and Brown people paid an immeasurable price,” the statement said. “That cost must be acknowledged and the privilege that accrued to some at the expense of others must be reckoned with and redressed.”

Ben & Jerry is taking on politics in an uncoventional way. They are taking a treat that most people love and giving it purpose. These owner’s haven’t only verbalized ‘Silence Is Not An Option’ for them, but they’ve shown us.The brand is known for it’s catchy flavor names, but is now known  for being vocal about social justice issues. The most recent killing of George Floyd prompted the company to release this statement. 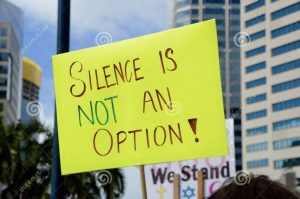 “All of us at Ben & Jerry’s are outraged about the murder of another Black person by Minneapolis police officers last week and the continued violent response by police against protestors.”

The company continued their sentiments in this touching tribute to Floyd: “We have to say his name: George Floyd. George Floyd was a son, a brother, a father, and a friend. The police officer who put his knee on George Floyd’s neck and the police officers who stood by and watched didn’t just murder George Floyd, they stole him. They stole him from his family and his friends, his church and his community, and from his own future.”

Ben & Jerry’s and its cofounders, Ben Cohen and Jerry Greenfield called for four action items in the wake of Floyd’s killing. What are they asking of Trump? “To commit our nation to a formal process of healing and reconciliation.” Second, the company called upon Congress to pass H.R. 40.  A “legislation that would create a commission to study the effects of slavery and discrimination from 1619 to the present and recommend appropriate remedies.” Next, Ben & Jerry’s supported Floyd’s family in calling to create a national task force to draft legislation. It would be “aimed at ending racial violence and increasing police accountability.” Lastly, a call on the Department of Justice to reinvigorate its Civil Rights Division.

“Unless and until white America is willing to collectively acknowledge its privilege, take responsibility for its past and the impact it has on the present, and commit to creating a future steeped in justice, the list of names that George Floyd has been added to will never end,” the statement concluded. “We have to use this moment to accelerate our nation’s long journey towards justice and a more perfect union.”

Their demonstration has proven that these two business owner’s aren’t new to this, but true to this. True to the fight against injustice that is. The founders were arrested participating in protests, so let there be no doubt where Ben & Jerry’s stands.