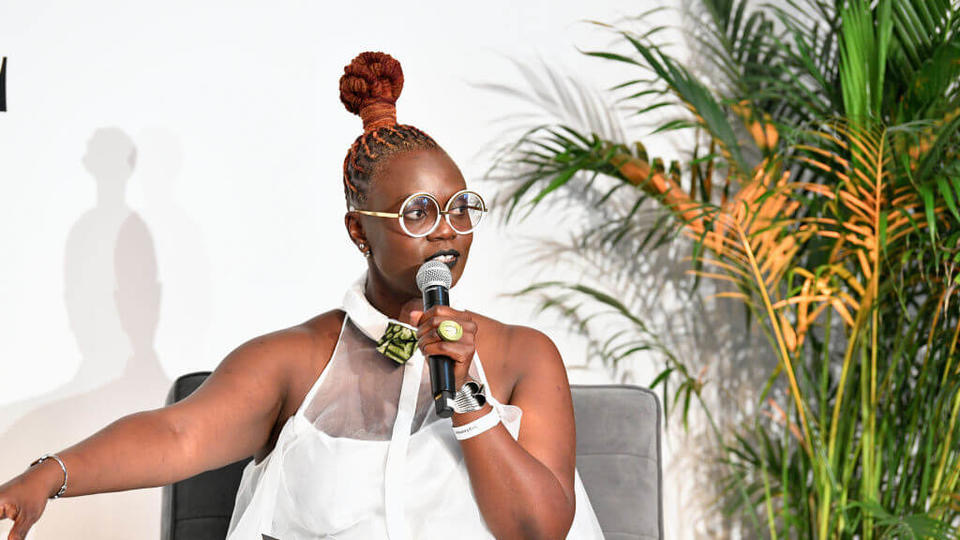 Black Female Anonymous who published the article on Medium, claimed that Dennis had a “surface-level commitment to Black women” but that he is actually “driven by greed and a debaucherous sexual appetite.”

The letter goes on to express how Dennis had a history of sleeping with women on staff, and would secretly sexually harass others at industry parties.

In addition to Dennis, Essence Ventures board member Michelle Ebanks, COO Joy Collins Profet, and CCO Moana Luu are named as key performers in the workplace downfall of the trusted Black magazine.

In its response, which appears on its website, Essence asserted,

“Facts will always matter, and we are not afraid of the truth. The allegations and mischaracterizations throughout – whether of pay inequity, intimidation, and otherwise – are unfounded attempts to discredit our brand and assassinate personal character. Further, accusations of sexual harassment or misconduct are extremely serious matters, and we fully understand the gravity of the implications.”

At a time where cancel culture is prevalent in cases of sexual assault and abuse, Essence has acted swiftly in handling the matter.

In the past, Essence Communications, Inc had a two-year history of wrongfully laying off or forcing Black women to resign.

Black women continue to be mistreated, and it has spilled over into the workplace, not just for Essence, but within numerous companies nationwide.

With a workforce consisting of about 80% of Black women, it makes you wonder why hasn’t the company done more to ensure the safety and care for its employees before allegations surfaced.

The company suffered loses of Black female talent due to its toxic culture, including allegations of pay inequity, sexual harassment, intimidation, and corporate bullying.

A 2009 study published in the Journal of Interpersonal Violence found that minorities experience the highest levels of harassment and discrimination in the workplace. And young black women get the brunt of all the harassment. Yet their voices are largely left unheard.

This is nothing new.

According to the Center for American Progress, industries that disproportionately employ women of color in low-wage jobs report some of the highest levels of sexual harassment.

In the case of Essence and former CEO Richelieu Dennis, it is disparaging to hear how yet another popular platform of Black excellence has done little to nothing in protecting their female counterparts.

Black Female Anonymous hopes its article will eliminate all active or future sponsorships and media buys with the company if they do not make changes.

The power of free speech has made headlines yet again, and these women have had enough.