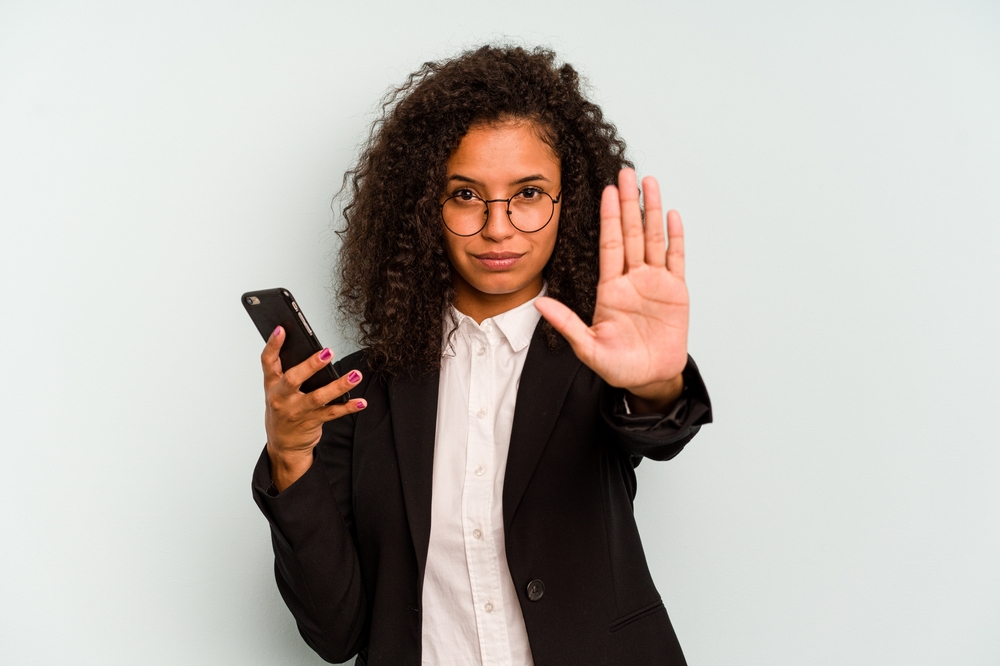 The term “gatekeeping” is a mainstay in today’s conversations ranging from health care to cultural traditions. Many believe that gatekeepers are necessary. Meanwhile, others don’t feel they are needed to preserve the integrity of a space. So, let’s take a look into gatekeeping and whether it’s necessary or not.

But first, it’s important to understand the meaning of this term. Social psychologist Kurt Zadek Lewin first coined “gate keeping” in 1943 and throughout the decades it has taken on a life of its own. Merriam-Webster defines a gatekeeper as “one that tends or guards a gate” and “a person who controls access.” Having both a literal and figurative meaning, the basis of gatekeeping remains the same: The gatekeeper determines what is included and excluded from a space or community.

Whether or not gatekeeping is necessary will depend on a person or community’s needs and the gatekeeper’s intentions. Here are three scenarios where gatekeepers can be good, bad or both.

One example where gatekeeping is frequently is parenting. While there are multiple parenting approaches, you’re still acting as a gatekeeper since you make decisions for your child’s upbringing to create a positive outcome in adulthood. This includes packing their lunch daily to establish healthy eating habits early on and putting parental controls on the TV and online platforms.

Another instance of gatekeepers being prevalent, but the debate of necessity is high is media consumption. It’s a common belief that we have 24/7 unfiltered access we have to information due to social media. However, that’s not one hundred percent the case.

Algorithms, in particular, have amassed a reputation for being “digital gatekeepers”. Our timelines and feeds are mostly curated by algorithms that study our social media activity and push more of that similar content to the forefront.

In this instance, users may enjoy a tailor-made feed where they’re constantly exposed to their interests. On the flip side, this could also create an echo chamber where users are seeing things from one perspective rather than a more balanced view.

Gatekeeping can be negative if there’s an independent artist and you don’t share their music or tell people about them. Yes, I understand that not revealing all of the artists you’re listening to music seems harmless. But, keeping an artist’s music to yourself when they don’t have a mainstream label or budget backing may prevent them from growing their audience.

So, realize the impact you have simply by sharing their music through social media or playlists. As the old saying goes “sharing is caring” and that’s especially true when you’re building a loyal fanbase.

Ultimately, the necessity of gatekeepers in society is a nuanced topic as we live in a complex world.