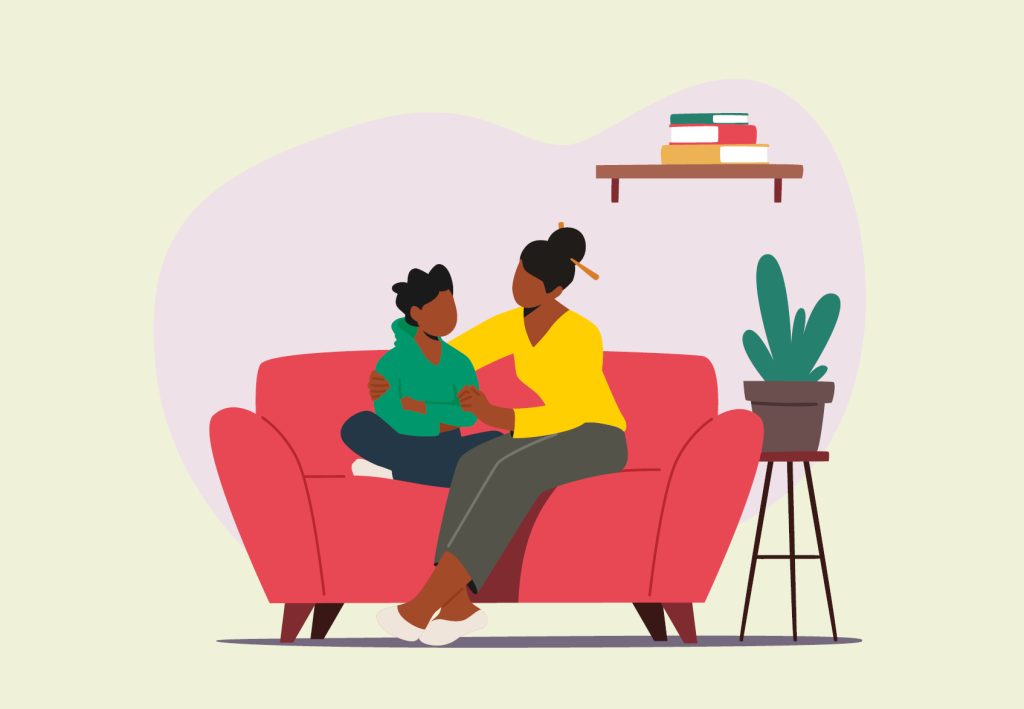 Parenting is both exciting and stressful at times. But most of all, it brings rewards. Parents will either mimic the method of parenting they were raised with or adopt a new approach. One parenting approach that’s gaining popularity is called gentle parenting. Based on the name alone, this method is leaving many to wonder how effective it truly is based on data.

How effective is gentle parenting?

We’ve previously discussed this parenting approach in our story “Let’s Break Down Gentle Parenting, Shall We?” However, to sum it up, parents understand, respect, empathize and set boundaries with their children rather than prioritize harsh discipline. This approach meets the child’s individual needs and helps become confident, independent and happy adults.

Research on gentle parenting is ongoing, but some currently published studies have supported these claims. A 2019 study in the Journal of Experimental Child Psychology observes that parents who offered gentle encouragement to their shy toddlers helped reduce their risk of anxiety.

Also, a London Journal of Primary Care study from 2016 reveals the importance of parents providing infants with love early on to strengthen the parent-child bond.

“The most valuable gift that a child can receive is free. Simply put, it’s a parent’s love, time and support,” the study reads. “This is no empty sentiment: science is now showing why baby’s brains need love more than anything else.”

“In this parenting style, the parents are nurturing, responsive and supportive, yet set firm limits for their children. They attempt to control children’s behavior by explaining rules, discussing and reasoning. They listen to a child’s viewpoint but don’t always accept it.

Why is this approach so popular?

Gentle parenting is becoming increasingly popular online that TikToks made using the hashtag #gentleparenting have a combined 2.5 billion views.

One reason that could explain why this approach is favorable among some parents is the example-setting aspect. A 2015 study from Frontiers in Psychology notes how children tend to intimate their parents’ actions, which impacts their cognitive development.

Because children model their behavior after their parents, the ACA highlights that negative forms of discipline, especially physical punishment, are associated with kids resorting to violence as conflict resolution.

In contrast, healthy parenting behaviors allow children to find alternative ways of dealing with problems. Watch actress and singer Jordin Sparks speak below about how she applies gentle parenting techniques to raise her son.

While gentle parenting is a considerable option for some moms and dads, Dr. Kristyn Sommer warns against placing unrealistic expectations on this approach.

“One person cannot physically—without losing their mind and without losing their sense of self in their ability to care for themselves—care for another human being so wholly and completely be turned on all the time, ready to jump in at every emotional need. It’s not possible,” she explains to PureWow.com.

Ultimately, parenting isn’t one-size-fits-all. It’s up to parents to find the best approach that works for their child’s development and the family unit.