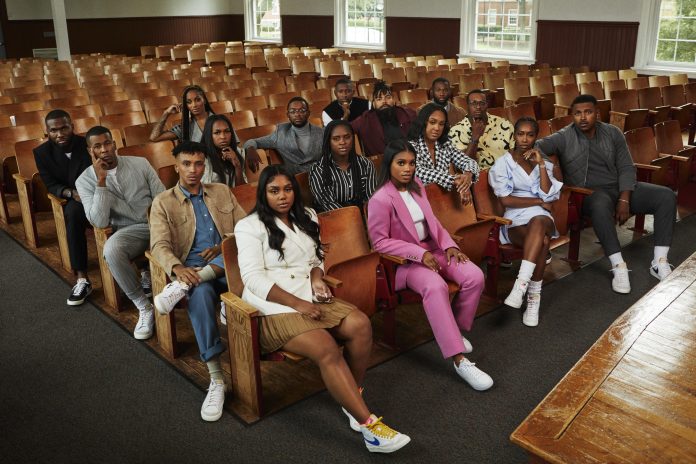 In 2020, Nike, along with a host of other big corporations, sought to show their solidarity for the black community. This was in light of the reignited Black Lives Matter Movement, on the heels of the death of George Floyd. However, unlike most major corporations, this was not the first instance where Nike backed the black community. In 2018, Nike showed support of blacklisted NFL quarterback Colin Kaepernick. Kaepernick, who remained unsigned, faced backlash for choosing to kneel during the national anthem two seasons prior. Just before the 2018 season, Nike showcased Kaepernick in an ad campaign surrounding sacrifice, considering he sacrificed his career to bring attention to social issues.

Unlike most companies, Nike has not only remained consistent, but they’ve moved to the next level.

Taking advantage of the renewed push for black college prospects to head to HBCU’s, Nike launched its ‘Yardrunners” campaign. This campaign, launched in 2020, highlights HBCU grads who have moved the needle in their fields. Just as the “yard” is hollowed ground on campus, and to “run it” entails dominance, so is the case for these individuals in the real world. The inaugural class featured stylists, entrepreneurs, network higher – ups, etc. The class certainly laid a solid foundation, with its most notable inclusion being HBCU Buzz founder Luke Anthony Lawal Jr. The class of 2021, however has elevated the stock of the honor to levels akin to XXL’s famed “Freshmen Edition.” This years class is headlined by actors, and pro athletes, most notably J. Alphonse Nicholson of the hit series P. Valley.

Nike isn’t doing anything new, but they are doing something effective.

As HBCU’s move more to the forefront, Nike’s “Yardrunners” campaign stands along with this renewed push. In the same way that the Orange Blossom Classic has found its way in a prime slot on ESPN, Nike is further shining the light on the prized HBCU tradition. Representation here is key and highlighting these men and women with drive HBCU interest into the stratosphere. As Nike, continues to help this push to help bring HBCU culture to the forefront, prospective students will get a first hand look at the beauty of the culture of the black college.