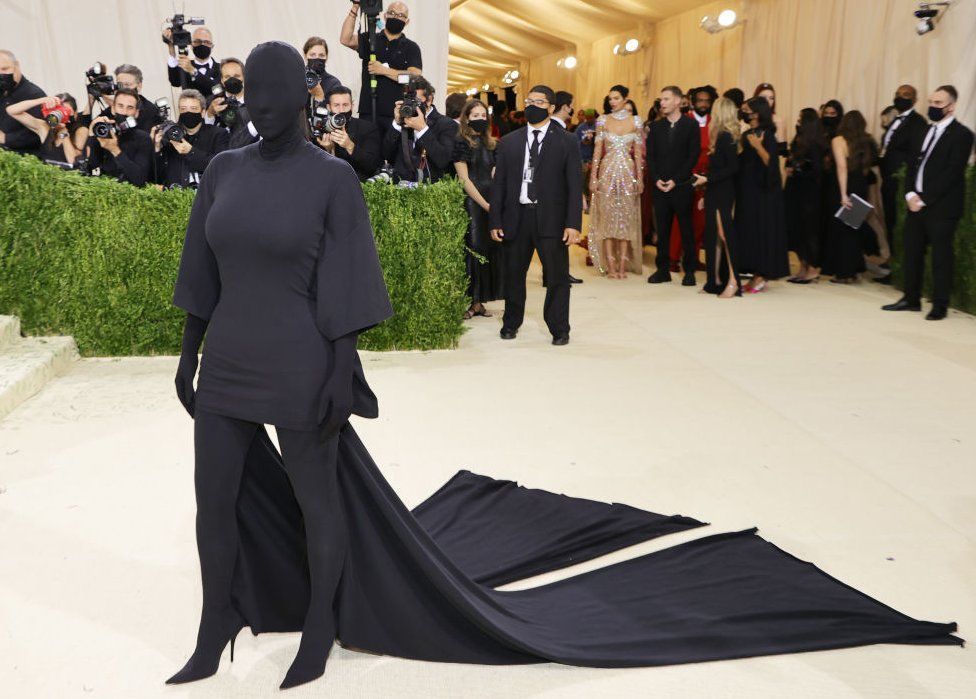 “The theme for this year’s Met gala was a celebration of American fashion, so we saw plenty of star-spangled style throughout the evening. “American Independence” was listed as the official dress code, and this meant anything from splashy, red-white-and-blue looks, to more discreet wears that are made here in the U.S”. This statement came straight from Vogue’s website for what they expected to see on those Met steps which is understandable. If you hear “In America, a Lexicon of Fashion”, my first thought was definitely a variation of red, white and blues. However, my immediate second thought was if the dress code is “American Independence”, I am expecting people to make some political statements regarding what independence in America really means. I especially expected some noise from BIPOC since our history with America is very complicated. But did I get what I asked for? In short, the answer is no.

After 2 years off, the Met Gala is back. Fashion lovers from all over the world tuned in yesterday, September 13th, to see their favorite celebrities walk those infamous Met steps. Now for those that don’t know, the Met Gala is essentially a charity event that is wrapped up in a fashion show. I don’t know if people realize that this is all for charity because what all the people really care about is “who are you wearing!” This is why when hearing that the dress code was American Independence, the celebrities could have taken more risks but instead we, as viewers, got a bunch of celebrities’ discussing how they are wearing American designers and of course we got fringe, which I guess is an American thing.

“What does American fashion mean to you”? This was the question of the night  and each celebrity had a different answer in their words and clothing choices. Here are a couple of my favorites: 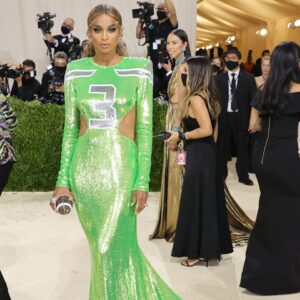 Now what is more American than football. Ciara wore a neon-green Dundas jersey dress inspired by her husband, Russel Wilson’s, jersey color. She bought it all together with a football shaped purse and wore her husband’s superbowl ring. She looked beautiful and while some people may find it boring, I, at least, believe she understood the “American fashion” assignment 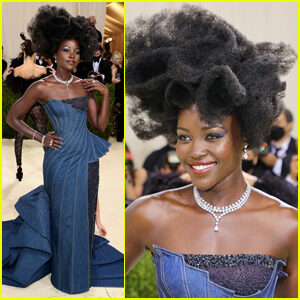 Lupita Nyong’o wore a denim Versace dress. Denim is truly an American staple and this take on an American classic was truly great. A lover of natural hairstyles, this year was no different. Her hair was masterfully styled on top of her head that showed off her hair texture very well.

When people watch the Met Gala, they want to see different things. I personally like it when people take into consideration the theme and expand on it. However, there are times when I just really like an outfit whether or not it screams the theme. Here are some personal favorites of mine: 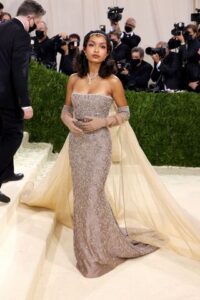 Yara Shahidi looked stunning in a custom made Christian Dior gown with intricate beading with a long trail. She told Vogue that her look was a dedication to American-French entertainer, Josephine Baker. Yara is a global ambassador for Dior and she wants to use her collaboration with the brand to speak on things she believes in, especially for women of color.

Sheer is having a moment and Olivia Rodrigo did it right! The HSMTMTS actress and “Good 4 U” singer attended her first Met Gala in a punk inspired Yves Saint Laurent bodysuit. Her stardom has rocketed over the past year, and this look only solidified that.

The entire night, I was waiting for someone to blow me away. When Allyson Felix stepped on those steps, my mind was blown. Now this may be controversial only because fashion is subjective – my favorite may not be yours and that is okay. Wearing Fendi couture, the most decorated US track and field athlete oozed glamour. The stunning gown contained 240,000 ostrich feathers and crystal beads. Thank you Allyson for giving me what I wanted from a Met Gala show – a moment, a show stopping moment.

Time for me to get real.  Not only is fashion simply fun, it is a way for people to express how they truly feel about themselves or even about a specific topic. The Met Gala is the perfect place for the out of the box thinkers to take a step forward and say what is on their mind. However, this year lacked the true creativity that sets the Met Gala apart from other red carpet events. I wanted more and I craved more. I expected statements about independence and what that means. Overall, the Met Gala failed me and failed the beauty of fashion being a way for voices to be heard., but that was just my overall opinion. Of course, there were outliers. There were a couple of people who decided to use the Met Gala to speak on larger issues at hand. 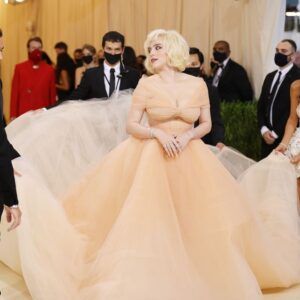 Looking like a modern day Marilyn Monroe, Billie Ellish wore an Oscar De La Renta blush colored gown with a huge train that took over the Met steps. Different from anything she has worn before, Billie looked beautiful and in the process she spoke on a topic that will always cause controversy in the fashion industry. She made a deal with the designer that she would only wear his gown, if he stopped selling fur. The designer said yes. 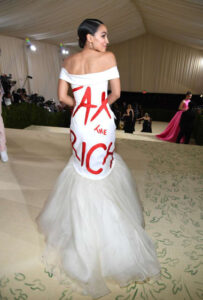 Simple in the front, message in the back. When Alexandria Ocasio-Cortez stepped foot on the steps, I, at first said “okay she looks pretty”. Then she turned around and I said “well here we go”. A conversation starter. A controversial opinion. Was she attention seeking? Probably yes. Was it hypocritical? Maybe. Was it iconic? Also maybe. Did she at least say something with fashion? Absolutely yes. Good for you AOC.

Fashion, at the end of the day, should be fun but also can be used to speak on issues in the world. Overall, the celebrities didn’t fully understand the assignment but hey, it was fun while it lasted. Welcome back Met Gala, and hopefully next year, you will do better.