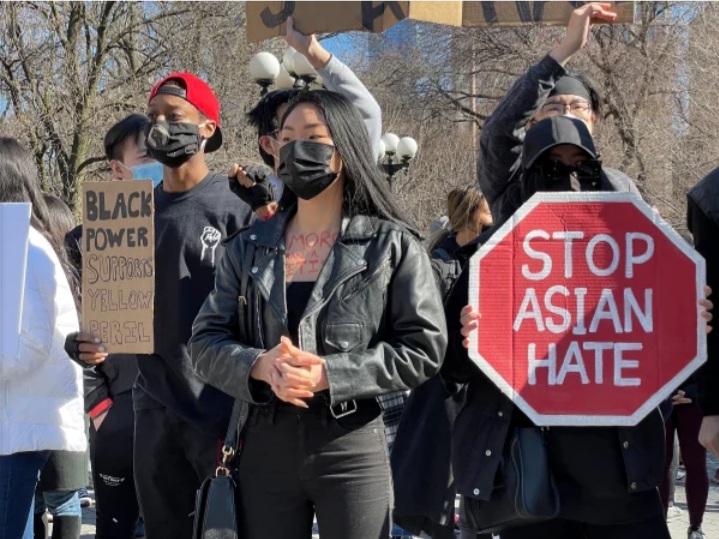 Initially,  Native people founded America but European settlers claimed it as their own. The early stages of racism set the tone of America. The Problem:

Sadly, Asian and Black communities discriminate against each other. Consequently, a tear between the two ethnic groups adds to racial tension. Moreover, this article will look at the relationship between the two groups. In this article, a brief history is provided for better understanding.

A Brief History of Chinese Americans:

Racism against the Chinese community is nothing new. In 1854, it was legal to ban ethnic groups from testifying against Whites. To disqualify 3 Chinese witnesses, a judge labeled Chinese Americans as Black or Indian. And in 1862, Chinese immigrants were forced to work on sugar cane plantations.

In 2021, Former President Trump called the Corona virus the “Chinese Virus”. Afterwards, there was a rise in assaults on Chinese Americans. Ever since, media outlets have pushed the false narrative that Blacks have been the main perpetrators of Asian hate.

Racism towards Black and Brown people continue long after slavery. The bombing of Black Wall Street and the Civil Rights Movement are a portion of Black suffering. Currently, Blacks are arrested, unemployed and have less resources more than other people groups.

Typically, the Chinese own several businesses in Black communities. With that in mind, some Chinese owned stores don’t sell products that enrich Black neighborhoods.

Also, Blacks and Chinese Americans have bought into stereotypes. Which in turn, adds to the racial divide. Sometimes, the media gives a false view that Blacks alone are responsible for attacks on Asians. Lastly, President Biden signed a bill against Asian hate. However, African Americans haven’t gotten a bill to support them.

Undoubtedly, unity will require effort from each group. Here are some solutions towards unity.

Hopefully, America will find a way to unite.