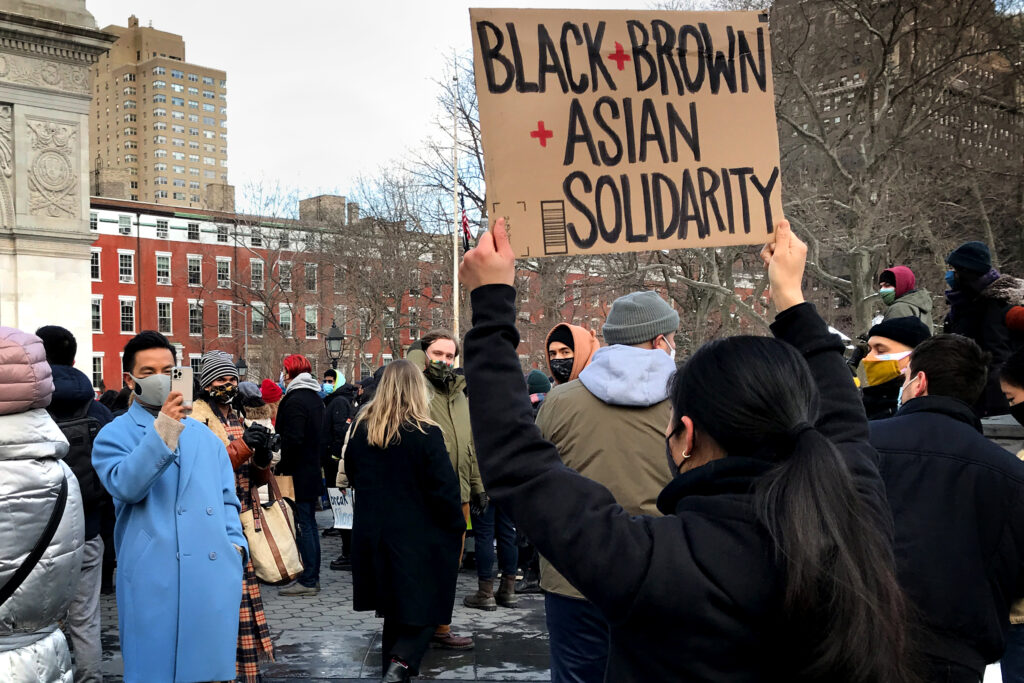 In lue of the events that happened last month in Atlanta, the Black and Asian American communities need to come to grips with something; we are the same in America’s eyes.

Growing up in the “hood.”

I grew up in North Philadelphia. This neighborhood was deemed a “food desert” by economists because of the lack of readily accessible fresh food.

However, many of these food deserts lack fresh food; they more than makeup for fast food options.

Among these options are very often eateries run by members of the Asian community. In addition to this, we also find salons of various sorts, dry cleaning services, etc.

The Asian presence in Black and Brown communities is not anything new, as they date back to the reconstruction era and have become staples in the fabric of minority communities.

This is why the vague tension that has existed between the two has been somewhat mind-boggling.

I watched the Asian community fund their families and send their children to elite schools while working diligently by collecting the black dollar.

My neighborhood put millions into the Chinese stores in the ’90s.

I sat ringside to the many confrontations that would take place between customer and seller, which added to the already distant relationship, which is caused by pronounced cultural differences.

Coming to a solution

The question begs; Is it the Asian community’s responsibility to pour into the black communities they are making money in?

Now, I’m not proposing a handout of any sort, but the first step should definitely be the building of a healthy relationship.

Often, rapport is built because most people who use these services tend to frequent the businesses, but there remains a rift that should be done away with in many cases.

As previously mentioned, this rift is often caused by a difference in cultural norms and should be worked around. This rift can be appeased by further engagement in community activities.

In many Black communities, there exist things like block cleanups, which could be a solid opportunity to promote this engagement.

As business owners help beautify the community that their businesses reside in, residents can then build a form of trust. This community engagement can extend far beyond this and stretch into schools, local rec centers, etc.

That’s just a start, though, but there is a great deal of work that needs to be done for these two powerful communities.

If this year has shown us anything, then the Asian Community needs to know that we are seen as the same in the eyes of this country. With this in mind, as we contribute to them, they should contribute to us.