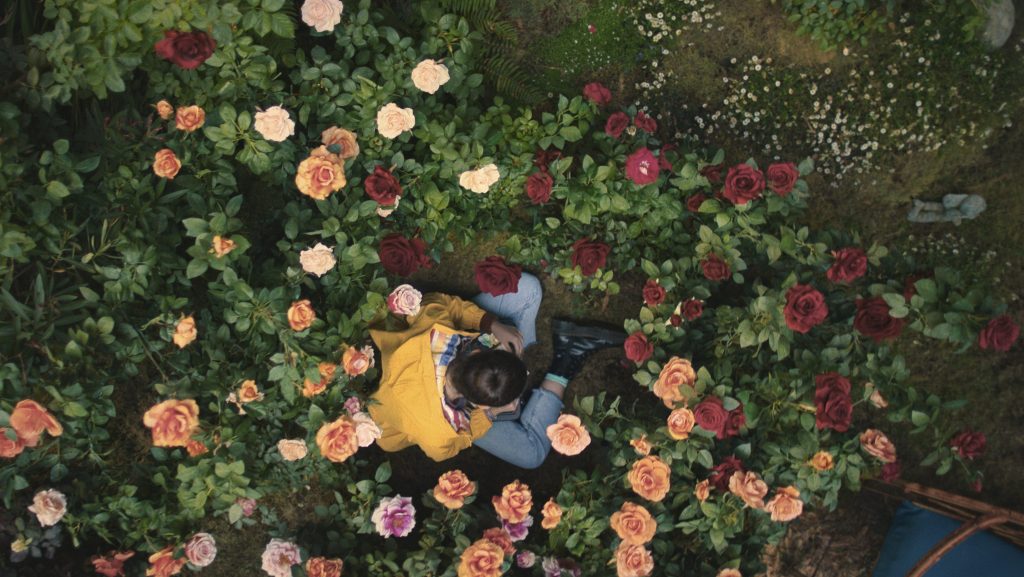 The Sky is Everywhere film is an adaptation of the young adult novel of the same name by Jandy Nelson. 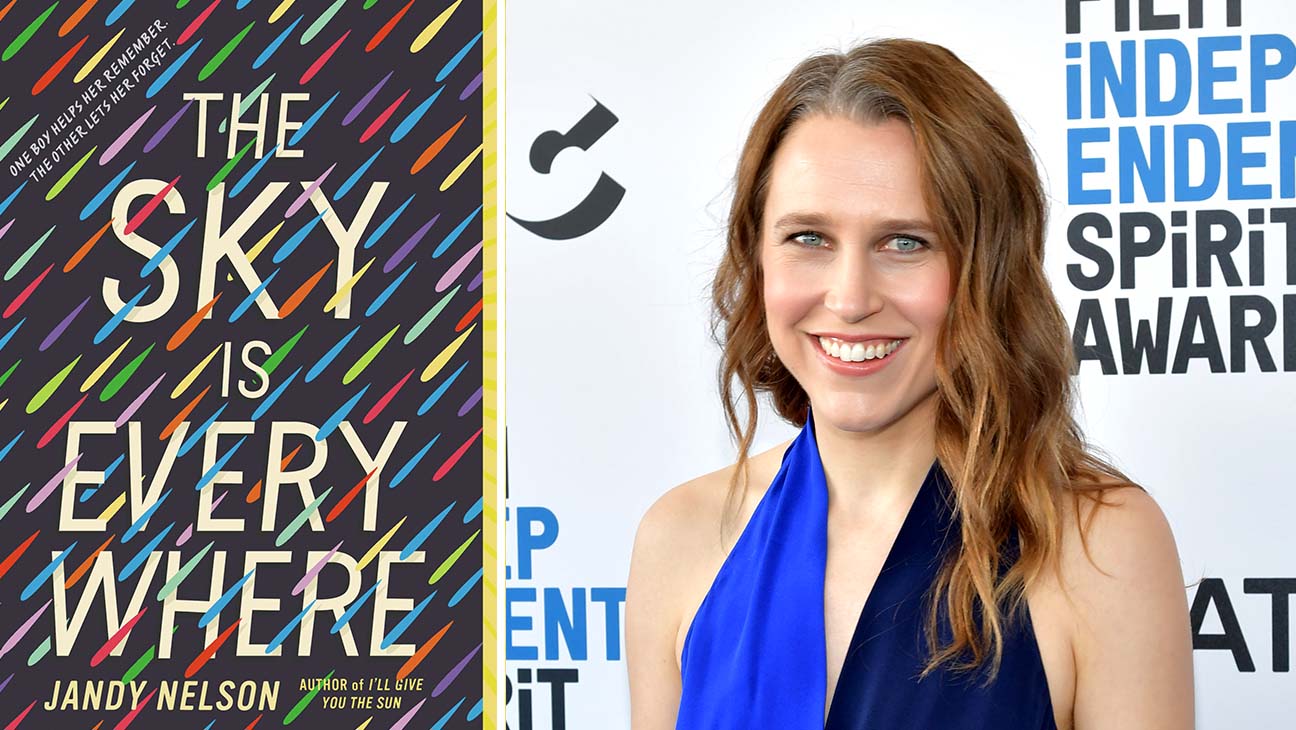 The 2022 film, directed by Josephine Decker for Apple TV+, reaches for the sky, and only falls short by a little.

The Sky is everywhere is based on the story of Lennie Walker, played by Grace Kaufman, a girl dealing with the death of her sister while having to choose a lover in spite of that reality. It is really an artistic voyage that travels alongside the complexity of an exploration of grief and how we all approach it differently, though we are all affected by it in the same way.

With relatively unknowns in the lead roles, they complement the story well, though the film finds its strength in the visual direction, having this element of the fantastical in this layered plot that finds its roots in something real and relatable.

The characters all lend themselves to the story. No one performance carries the film. But each character being a form of grief themselves and how it can be acted out.

There is a great balance of dealing with the heavy lifting and the light hearted. Being true to the weight of dealing with the deaths of a sibling, a granddaughter, a niece, and a fiancé. As well as making the backdrop a literal character. This adds levity and serves as yet another powerful illustration of how people cope with loss. 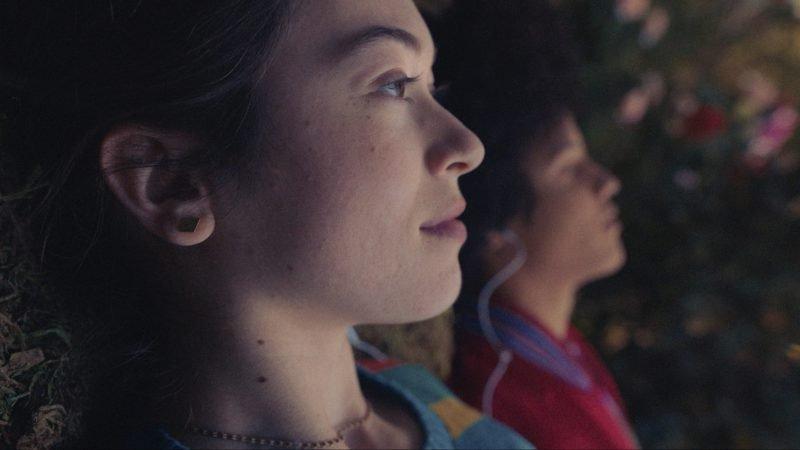 There are moments in our grief where we feel like we’re floating in the sky. And then when it feels like we’re falling from it.

The director allows us to experience a wide range of emotions. All while also providing solid groundwork for this coming-of-age story to feel organic, clumsy, and awkward as it should.

Where The Sky is Everywhere lacks strong dialogue, it makes up for it in ambition. There is one scene in the movie that stands out. The scene  feels like we just crossed over into a live Broadway play. The scene is extremely well directed. Taken us into this beautiful outer-body experience without taking the viewer out of the film. 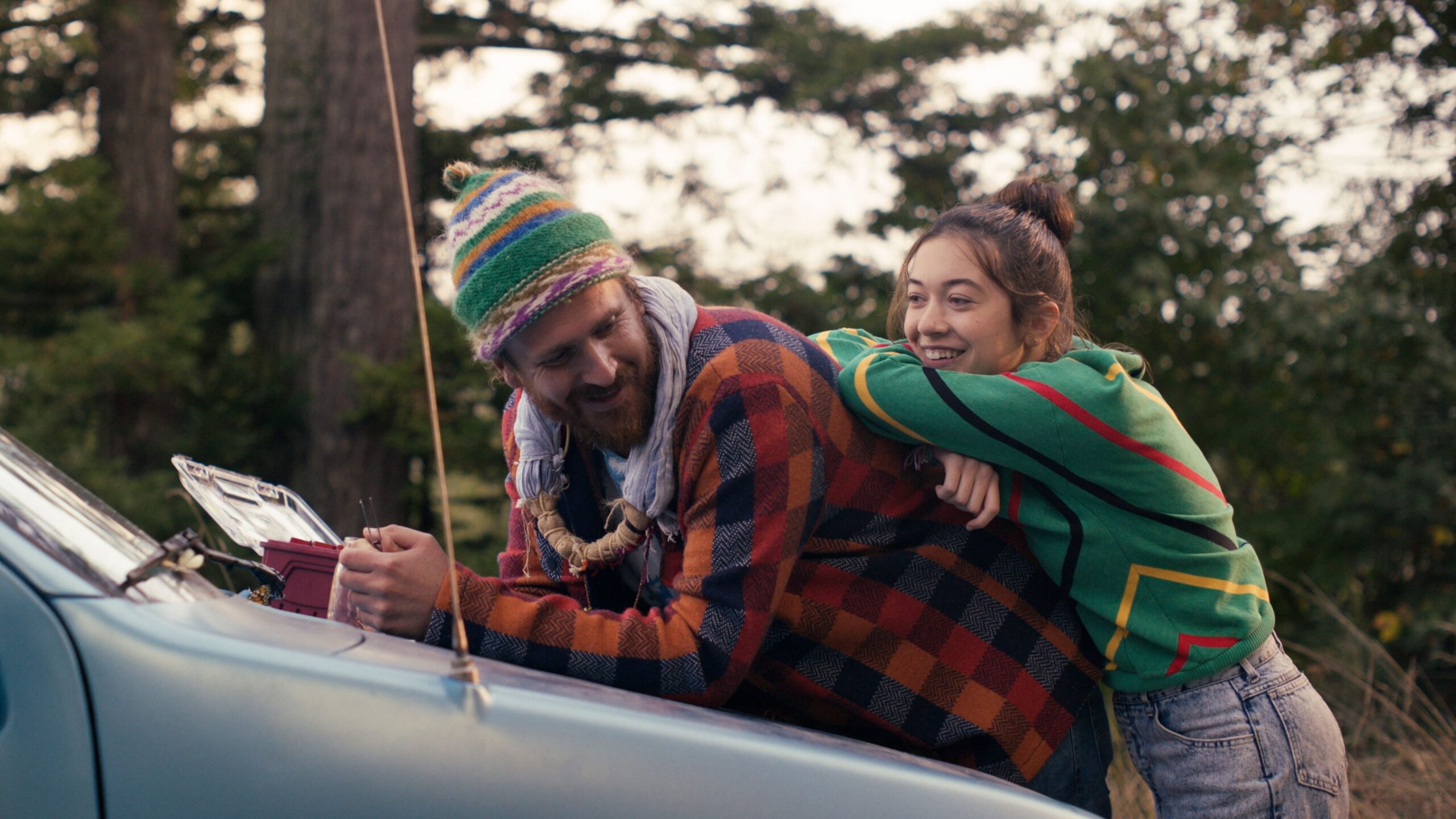 What elevates The Sky is Everywhere is it’s boldness. The creative decisions made are impression. Moving this movie from just another dramady but a film with defining moments.