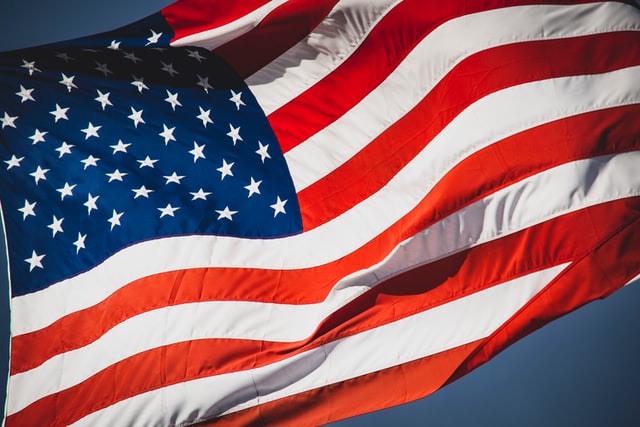 This week, President Donald Trump continued to minimize the severity of the coronavirus as the United States’ death toll surpassed 200,000.

After admitting to intentionally “playing it down” in order to avoid “panic,” Trump has contested health experts’ warnings about the virus, repeating misleading information about the pandemic as he tries to fight for reelection this term.

During an interview on Tuesday, Trump called his response to the pandemic “tremendous.”, making a mockery of COVID-19 and his lack of concern for the American people.

Trump made these statements shortly before the 200,000 deaths was reported  according to data collected by Johns Hopkins University. 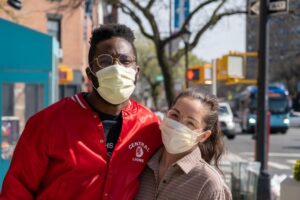 Dr. Anthony Fauci, top infectious disease expert and director of the National Institute of Allergy and Infectious Diseases, said in a Monday interview “We have 6 million-plus infections. You can’t look at that and say that’s terrific.”

Trump has in recent weeks repeatedly claimed that the United States is “rounding the corner” and “rounded the final turn.”

Which is farther from the truth and insensitive to those who have been affected by the virus both economically and beyond.

Trump later added that “nobody young, below the age of 18, like nobody” is affected — directly contradicting his own comment in a March interview with veteran journalist Bob Woodward that the virus impacted “plenty of young people.”

But evidence has been building that young people aren’t as impervious to coronavirus as initially thought.

Although Trump’s blatant lies are nothing new since his induction to the White House, his false claims are indicators that not all people who are in a position of power, know how to lead a nation.

What are your thoughts about Trump’s recent antics? Comment below to voice your frustrations. We are in this together.