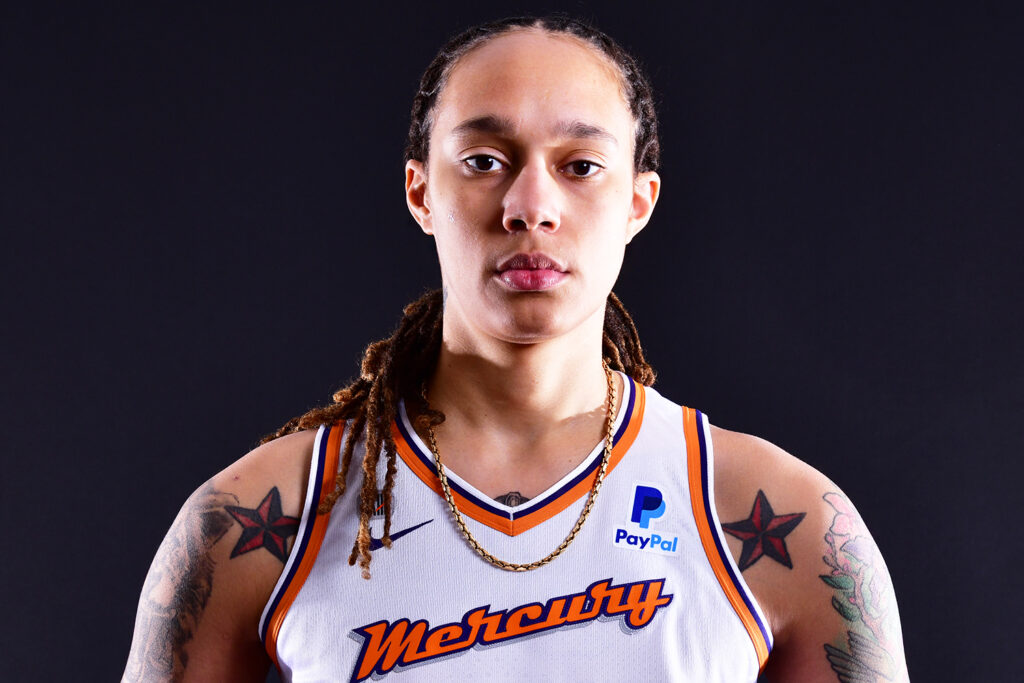 Brittney Griner is pleading for her freedom. Today, four days after her trial began, she wrote a letter to President Biden. She pleads for his assistance in her release. The beloved WNBA star has been detained by Russian authorities since February 17, when she was accused of possessing vape cartridges containing cannabis oil, which is illegal in Russia, according to the Washington Post.

During the start of her trial on July 1, Griner’s detainment extends for another six months. Fear develops as she thinks she may be held captive in Russia indefinitely.  The former Baylor University player now pleads for help from the president and his administration to get her home as soon as possible.

As reported by Sports Illustrated, excerpts from the letter were shared by ESPN’s T.J. Quinn via Twitter. Griner wrote, “as I sit here in a Russian prison, alone with my thoughts and without the protection of my wife, family, friends, Olympic jersey, or any accomplishments, I’m terrified I might be in here forever.”

In her letter, Griner also unselfishly asked the president to help bring home other American detainees. She wrote, “I realize you are dealing with so much, but please don’t forget about me and the other American Detainees. Please do all you can to bring us home” She continues, “I voted for the first time in 2020 and I voted for you. I believe in you.” In addition, ” I still have so much good to do with my freedom that you can help restore.” She then proceeds to discuss her wife. She states,  “I miss my wife! I miss my family! I miss my teammates! It kills me to know they are suffering so much right now. I am grateful for whatever you can do at this moment to get me home.”

Last week, Cherelle Griner told CNN that she wants U.S. officials to do all they can to bring her wife home and that she “needs to see them do more” to help.

Griner will appear in court again this Thursday.