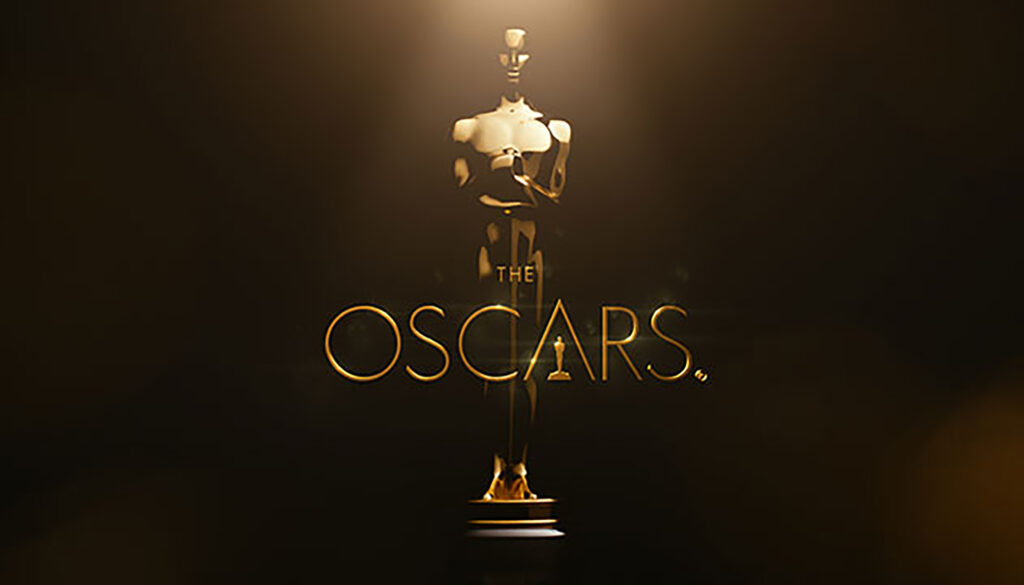 The 93rd annual Academy Awards will air tonight at 8 p.m. EST. Due to the pandemic, we weren’t able to watch many newly released movies or films in theaters. However, the stage is still set for those nominated to take home one or more Oscars for this year.

Now who has the chance to win this prestigious award regardless of the category has always been the target of controversy and debate. In 2015, the infamous social media hashtag #OscarsSoWhite reflected the lack of diversity within the actors who were nominated that year which can be said about many award shows unfortunately.

Since then, the Academy has tried to make changes from the inside to ensure a more equitable process. But, it does beg the question of whether the Oscars are doomed to tokenism?

How the Academy Plans on Being More Inclusive

When Parasite won Best Picture at the 2020 Oscars, it was groundbreaking since it was the first non-English language film to win in that category. This forced the Academy to rethink how they define what the “best” film of the year looks like and can be.

What came out of this realization is the Aperture 2025 Initiative to ensure that the films that are eligible to be nominated have more representation and inclusion both on and off the screen.The 96th Oscars in 2024 will be the first time that movies submitted for Best Picture consideration going forward will have to meet at least two out of the four areas of inclusion and representation standards.

You can read the full list of standards by clicking here but this is what the criteria for on-screen representation, themes and narratives looks like.

At least one of the lead actors or significant supporting actors is from an underrepresented racial or ethnic group:

At least 30 percent of all actors in secondary and more minor roles are from at least two of the following underrepresented groups:

• Women
• Racial or ethnic group
• LGBTQ+
• People with cognitive or physical disabilities, or who are deaf or hard of hearing

The main storyline(s), theme or narrative of the film is centered on an underrepresented group(s):

• Women
• Racial or ethnic group
• LGBTQ+
• People with cognitive or physical disabilities, or who are deaf or hard of hearing

David Rubin (Academy President) and Dawn Hudson (Academy CEO) outlined in a joint statement their hopes for what these new requirements for Best Picture eligibility will accomplish.

“The aperture must widen to reflect our diverse global population in both the creation of motion pictures and in the audiences who connect with them. The Academy is committed to playing a vital role in helping make this a reality,” they said.  “We believe these inclusion standards will be a catalyst for long-lasting, essential change in our industry.”

Are the Oscars doomed to tokenism?

Diversity, inclusion, and representation are all concepts that on the surface mean well and have good intentions for creating a more dynamic space. But, for the Oscars something to be mindful of is how tokenism can be a factor in this especially if films featuring the same faces from under-represented groups are constantly being nominated.

Of course, this isn’t a knock on the actors and actresses themselves. But, the Academy should constantly be broadening their view of these perspectives for these new set of standards to really be effective.

It also boils down to the directors, producers and casting directors who have a hand in shaping who’s a part of the film. For example, Statista reported that in 2019 about 72.4 percent of U.S. films had a white lead actor meanwhile 27.6 percent of movies had a minority lead actor.

Even in 2021 with the likes of Issa Rae and Tyler Perry creating their own production companies and studios, the number of opportunities for Black actors in Hollywood is still not comparable to those of white actors. And this isn’t even considering the intersectionality that can exist beyond race or ethnicity.

So with those things in mind, a pattern can develop by casting the same handful of actors and actresses for roles in order to fulfill the diversity requirements for Best Picture eligibility. As opposed to widening the casting opportunities to lesser known or up and coming actors from these groups.

Personally I think it’ll take some time to see how the Aperture 2025 Initiative and others to come, really push the needle and make a difference towards driving a more inclusive awards show. But until then, we the consumers can do our part and hold just as much significance (if not more) by actively supporting these types of films rather than waiting for an institution to tell us how great they are.