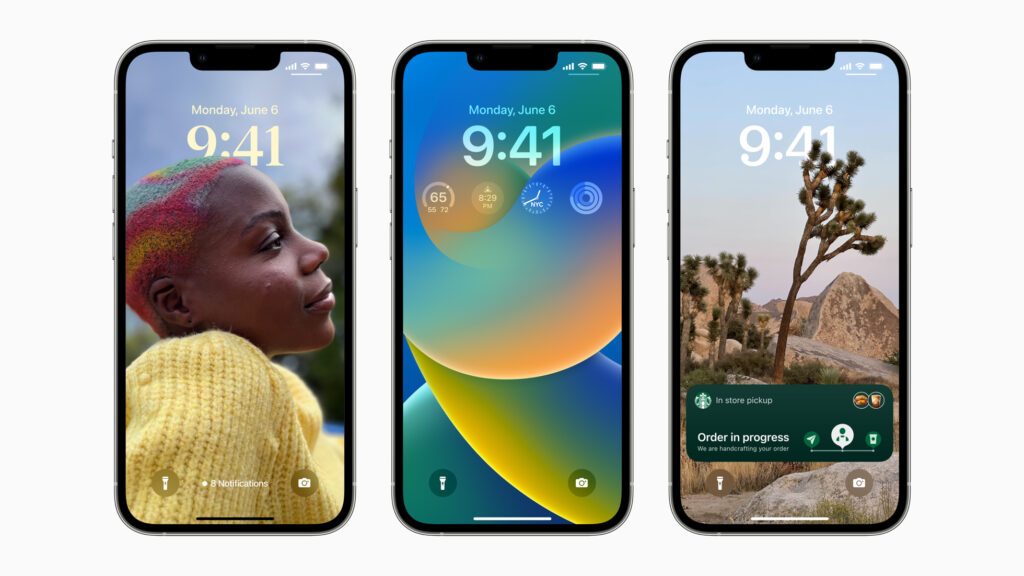 On Monday, Apple began its annual Worldwide Developers Conference (WWDC22) with a keynote speech unveiling its latest products and software updates. This event took place in Apple Park in Cupertino, CA with students, developers and media in attendance.

This year the WWDC was held between June 6 and 10. Therefore, it included over 175+ developer sessions with Apple experts. “At its heart, WWDC has always been a forum to create connections and build community,” she said in a press release. Additionally, “We love connecting with our developers, and we hope all of our participants come away feeling energized by their experience.”

During Monday’s keynote, these three key product announcements and updates were introduced to the crowd at Apple Park and those watching online:

Additionally, iOS 16 is one update that’ll be game-changing for the iPhone user experience. Apple’s senior vice president of Software Engineering, Craig Federighi explained why during the keynote.

Firstly, “We have reimagined how the Lock Screen looks and works with exciting new features that make it more personal and helpful, introduced iCloud Shared Photo Library for families, streamlined communication through new capabilities in Messages and Mail, and harnessed enhanced intelligence with updates to Live Text and Visual Look Up,” he said.

In the clip below, Federighi walks everyone through a great feature from iOS 16. This is the ability to unsend delivered messages.

PSA Apple’s new iOS16 update will allow you to edit and unsend messages within 15 minutes of them being sent. We think we speak for everyone when we say this is the update we’ve ALL been waiting for 😅 (🎥: @apple) pic.twitter.com/3hloCWFejP

The new MacBook Air in Midnight! What do you guys think? #WWDC22 pic.twitter.com/Qx5f7sXkt8

How to Watch the WWDC22 Apple Keynote

You can watch the full WWDC22 Apple Keynote in the video below. In addition, you can learn more about these upcoming software updates and products by visiting Apple’s website.