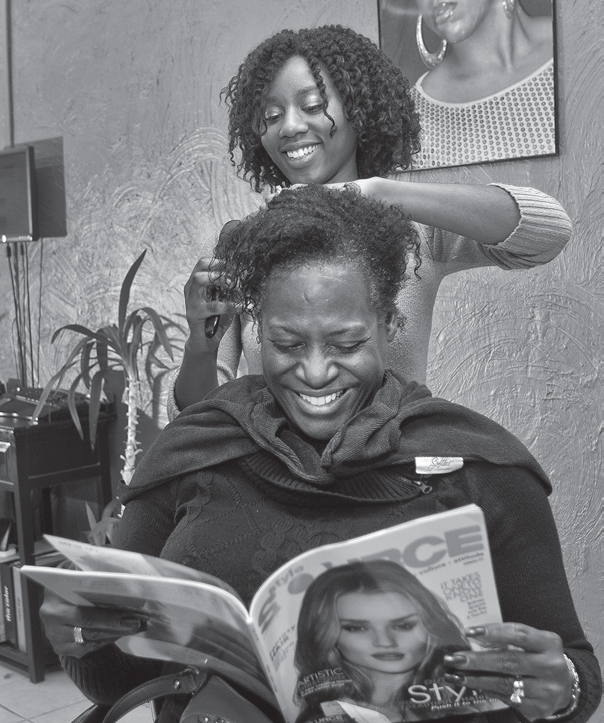 “Rap is not pop, if you call it that then stop…” These are words from legendary rapper Q – Tip in “Check the Rhime.” He gave us this line in reference to where he saw hip-hip heading in 1991; a blend into mainstream music. Needless to say, that has been the case over the last 30 years. On top of this, the Tipster’ was on to something … in fact, something bigger than even he may have thought. This quote, may have had a larger indication to black culture at large.

Social Media has expedited the delivery of many elements of society. In other words, it has made it far quicker to move information. Culture is one of the elements that has spread through the rise of social media. It is through this rise that black culture, which is largely cast aside, produces the most replicas. From basic sound effects to cuisine to dances, black culture takes center stage on the platform. The question begs though, is that necessarily a good thing? Is the cultural assimilation we are seeing good for the culture?

Is it still black culture if it blends with mainstream American culture?

Black culture or any minority culture is diluted as it becomes more mainstream. As minorities, we most certainly want acceptance of our culture and proper representation, but fusion? Maybe not so much. Q – Tip’s shares the same sentiment as those who were witnesses of gentrification. They have seen the culture that once was, and have watched it disappear through the influx of outsiders moving in. In speaking specifically about hip hop, there exists a divide. There are artists who’ve used rap to enter the mainstream, and ultimately “go pop.” Then there are the purists, those who feel that rap exists on its own as an art form.

Black lingo has seen integration into the American lexicon as well. Terms like “GOAT” (Greatest of All Time) “lit” and various other forms of slang have found their places in the big American culture. Slang/AAVE has long been a dialect that has represented African Americans in this country. AAVE slang terms is now used heavily in the mainstream. The same slang that has seen it share of disrespect in the pasty. Again though, does anything change about its significance if it is now becoming mainstream?

Take these theories and apply them to overall culture.