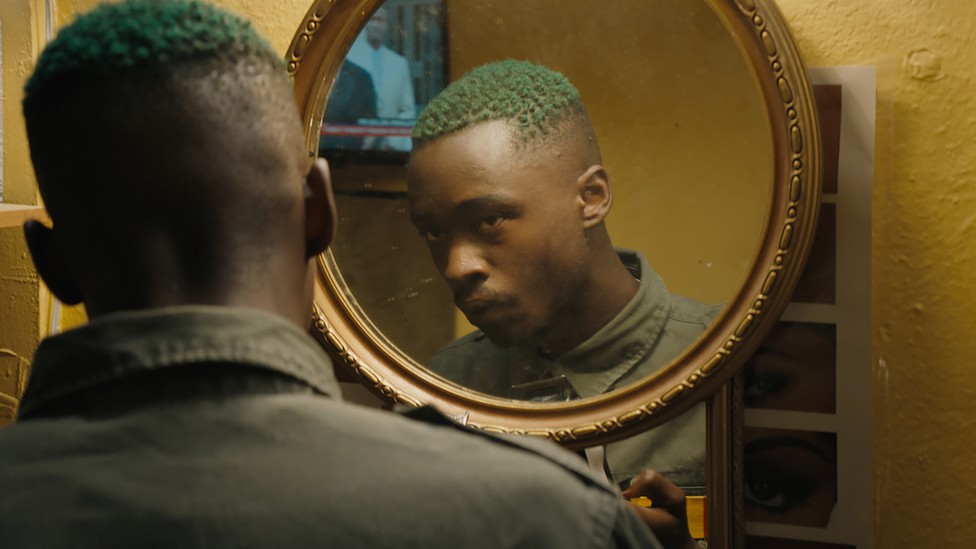 I was taken aback when I learned of an old rearing method. It is said that when a baby boy is born, not to hold him too much, especially when he cries. Holding him too much will make him soft and needy. And you need him to be strong. Perhaps this is what we got wrong about Black men.

Most of us can agree that Black men deserve to be loved. However, these subconscious messages of masculinity fed to men begin at birth and rarely stop. The young boy is dreamed, by elders, of being a pro athlete, an entertainer, or a successful businessman. To aspire, to have ambition, and to dream is human nature. At some rate in the African American progression, access to these things was considered great progress. It came with hope we’d be acknowledged just as good as the “White superior”. However, in this race, when does the young black body ever get to just “be”? Why is the male expected to carry on his shoulders the role of the Black Messiah of his family, neighborhood, and friend group? And if/when he fails at this role, he is greatly punished.

Black men have evolved just as America has. Their hands have built railroads, fought wars, and led revolutions. Within the span of just 50 to 100 years they are now the worlds sexiest movie stars, billionaires, and culture shifters. So much so that they are fetishized not because of who they are but what they represent; innovation.

Yet the majority of film still captures the average Black man as a struggling hoodlum, one who lacks discipline, family support, and financial stability. One who is insecure. These living conditions and the politics created to suppress young Black men are more than TV scripts.  What are the factors that go into deeming a Black man worthy of praise or not and who are the characters at play ? Why is our perception of the Black man still largely controlled by the “white gaze”. Directors Jordan Peele and Barry Jenkins have fought to create art outside of such limited gaze. Still one must ask – why such the fight?

Black men live in a duplex society, one where media praises their athletic ability, dances, songs, intelligence, and foresight, their beauty, the chiseled bodies, brown skin, their imperfections. Yet they live on tightropes where the mirage is burst by a mere encounter with a police officer.  These encounters with racism carry the intention to remind these golden figures that they are mere matter that can be breathless as the dust in a ray of light.

The conversation can be much broader. How do we truly liberate and love our boys fully and wholly if the only time we celebrate ourselves is due to an accolade or once a year on a birthday. Our performance based society has led to great technology. For many this precedes the corrosion of moral health. Existence solely for the purpose of performance – is not just what we got wrong about Black men. This is also what we’ve gotten wrong about ourselves.  We need daily gratitude and celebration in who we are in our existence absent of financial gain social climbing, and partners we choose only for status building. Black men deserve to have their existence validated absent of demands on what they can do for us as lovers, entertainers, friends, family, and breadwinners. Black men deserve to be loved. And they are deserving of love simply because they exist.