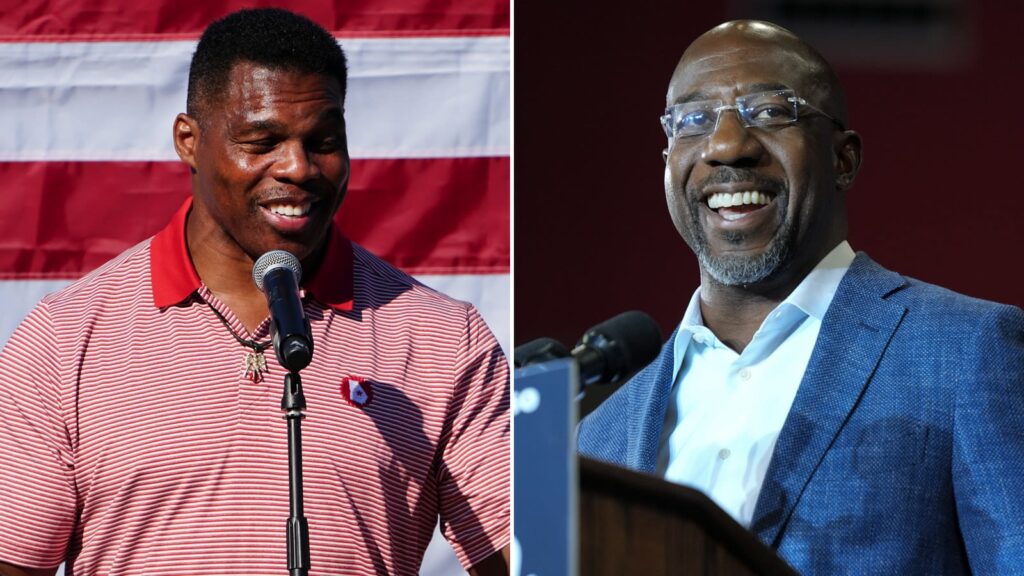 Elections! You walk in, vote, and you hear the winner by bedtime. But, when no one takes the majority, some states require a runoff election. If you aren’t familiar with the concept and why it’s so important, we’re here to provide you with some detail.

What is a runoff election?

A runoff election is a second election held to determine a winner when no candidate in the first election met the required threshold for victory. Runoff elections can be held for both primary elections and general elections.

Who is having a runoff election now?

For Georgia to declare a winner in a Senate race, the winner must have 50% or more of the vote. In the race at issue, Democratic nominee Raphael Warnock received 49.4% of the vote while Republican Herschel Walker received 48.5% of the vote. With no clear winner, Georgia is set to have a runoff election on December 6, 2022.

Why does this matter?

If you recall, this specific seat was up for election because of  Republican Johnny Isakaon’s resignation in 2019. Republican Kelly Loeffler was appointed to this seat and Warnock unseated her in a special election in 2020, which, you guessed it – had a runoff election in January 2021. So it’s safe to say that Georgia is no stranger to runoffs, but this specific seat is in its second runoff in almost 2 years. Let’s not forget Georgia flipped for the 2020 presidential election and this election cycle featured a highly contested governor’s race. It’s safe to say that elections are hot and heavy in the peach state!

Although Democrats now have control of the Senate, this election still matters. As another 33 seats will be up for election again in 2024, Democrats will be defending 23 of those seats. For Democrats, every win counts, especially considering how the Republican party has control of the House.

With Black candidates representing both sides of the aisle, things appear to be progressive. However, Georgia’s elections have roots in Jim Crow, and the runoff elections are directly linked to black disenfranchisement.

Warnock and Walker are on the campaign trail again. Georgia residents will likely hear a lot of ads, speeches, endorsements, and all things politically related in the next couple of weeks. Lawsuits are also on the horizon, challenging the issue of early voting. And if the race is too close, there may be a recount.

This is going to be one interesting race!