A screening of the film Devotion, directed by J.D. Dilliard, kicked off the Urban World Film Festival’s weekend of activities on Wednesday night October 26, 2022. I’m not going to lie to you when I say I dislike war films, and I believe it all has to do with the plot. In most movies, they go to war and fight; some die or reach victory, but they mostly stay in one place and tell the same story. It becomes redundant; for me, it is a definite pass for movie night. Some of you may wonder, “why are you reviewing a war film?” This movie was just a bit different.

Based on a true story 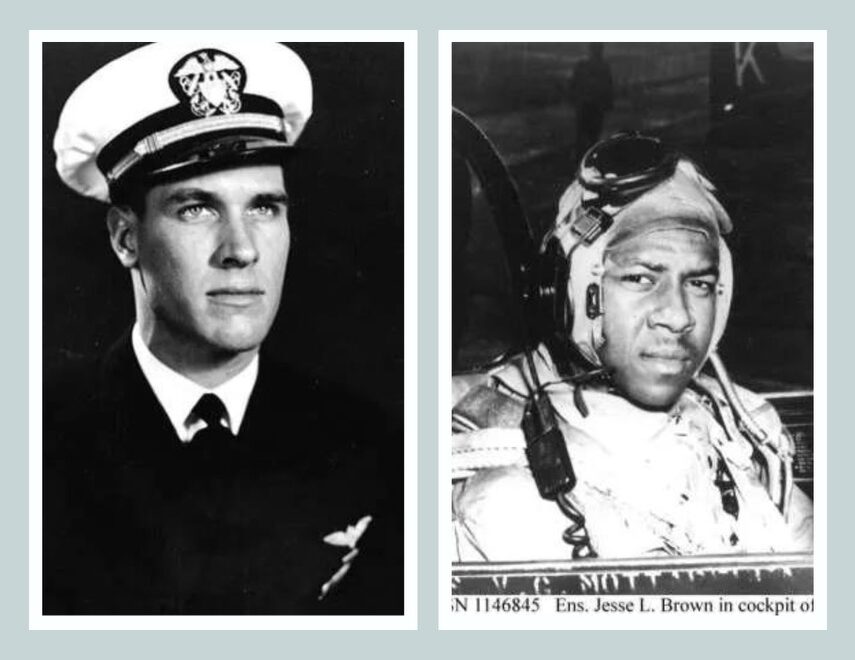 In most war films, there are some biographical references; however, the story made me feel connected by its underlying message. Devotion the film is based on the 2017 Best Seller book of the same name, “Devotion: An Epic Story of Heroism, Friendship, and Sacrifice” written by Adam Makos.

The story dives into the relationship between two elite US Navy fighter pilots, Jesse L. Brown and Tom Hudner. Jesse L. Brown became the first Black Naval Aviator after discovering his love for the craft while attending an air show with his father at a young age. Brown would attend Ohio State and latergraduated from the Naval Academy in 1947.

On his journey, Brown was subjected to numerous acts of racism during his training, among other things. However, he remained steadfast in completing his training and earned his Naval Aviator Badge. Tom Hudner, a naval aviator and captain, developed a close relationship with Brown. Racism was rampant, and integration was highly discouraged. However, that didn’t stop Hudner from befriending and becoming, in a way, his protector during his time aboard the F4U Corsair during the Korean War. His devotion to Jesse Brown is what makes the film so unique. Devotion is defined as having “love, loyalty, or enthusiasm for a person.” This idea of love and loyalty is represented throughout the film, beginning with Jesse Brown, played by Jonathan Majors, and his relationship with his wife Daisy Brown, played by Christina Jackson. Their love for each other is breathtakingly captivating. Daisy, a mother of one, awaits patiently and eagerly for Jesse to return home every day. In Daisy, he finds love, support, and a foundation for his dreams to soar. Her devotion is not only to him but to their family. When he is not strong, she is. She is the heartbeat.

Christina Jackson does a fantastic job illustrating the importance of Daisy and how powerful her presence was to Jesse during his time as an Aviator. Daisy is a strong, resilient, gentle, and loving wife. You do not see Daisy break down, which would come as a surprise, being the wife of someone who puts his life on the line for his country. Her poise and soft-spoken voice sit warmly on your heart and tug on you until you’ve built up tears for their love. They were vulnerable and supportive of each other.

As a black man at that time, this was very significant. Glen Powell’s character Tom Hudner displayed devotion on a different scale, but his part is crucial to the story of Jesse’s Journey. Protecting Jesse wasn’t an act of white savior but rather an act of friendship. In the film, Jesse is very independent when out in the world. Could you imagine how challenging it would be to trust someone who resembles the people who give you hell?

At one point in the film, Tom faces a reality check from Jesse that forms a trusting bond of friendship and protection. With Jessie, Tom establishes a caring relationship, not trying to be invasive but sincerely wishing to understand what lies beneath the cold and dead-pan exterior. He finds a man who loves his family, fights hard, and does a damn good job. What stats cannot prove is the wit, brass, and sharp skills of Jesse Brown.

There is a subtlety that Jonathan Major brings to a role. Less is more, and Jonathan majors does a great job of allowing the character to feel. There are some things I believe helped the development of each character. Actress Christina Johnson details Jonathan Majors’ process before filming. During their Q & A, Jackson recalls Majors contacting her to take her out on a date. He showed up at her place early and preplanned all of their events. He knew exactly where they’d go if she wanted to get ice cream and so on. He’d ask her to go on walks, and even rewrote Jesse L. Brown’s love letter to Daisy in his handwriting, and gave it to her. The work before the work plants the seed to an excellent performance.

Jonathan Majors’ choices in the film allowed the audience to build a narrative of Jessie without words. One example is his character’s posture. Of course, Jessie is naturally different from the rest, but it also reflects the confidence and individuality Jesse brought to the team. Jesse didn’t wear the same uniform and paired it off with a hat. Jessie seemed to be a man of few words yet wore his heart on his sleeve, and Majors does a great job of pouring into how Jessie would’ve felt during this time. There is a riveting scene where Major’s character stares into the mirror, reflecting on all the hateful words said to him throughout his journey. This allows Brown to work harder and prove people wrong. Major’s portrayal makes Jessie’s story feels close to home, I loved it. 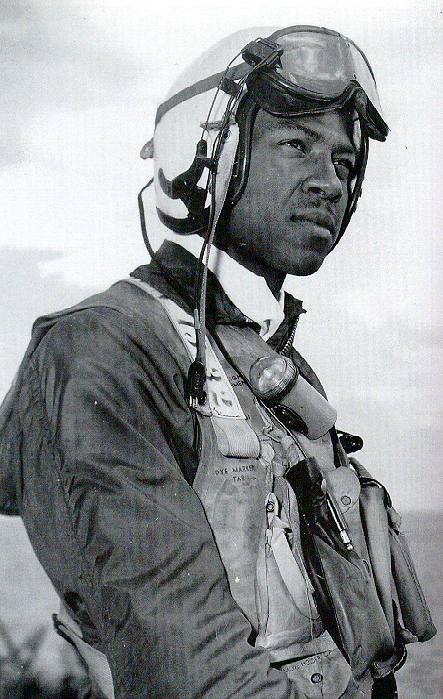 Due to the war climate, they could not bring Jesse L. Brown home to receive a proper burial. This made it hard for Tom Hudner, who fought to get him home once and for good. Before Hudner’s death, he traveled one final time to North Korea in 2013. At the age of 88, he met with Korea’s Army to request the ability to resume their search for Brown’s remains to bring him back home. Surprised by his bravery granted permission for his retrieval. However, Hudner was unable to view the crash site due to Monsoons. To this day, Jesse Brown’s remains have not been found. Director J.D. Dillard’s message to the crowd following the film screening highlight the importance of finding Jesse L. Brown and bringing him home. Read more here.

Devotion will premiere on November 23, 2022, in theaters. Please check your local listings and support this film. It is crucial to spread his story so that we can finally bring Jessie L. Brown home.